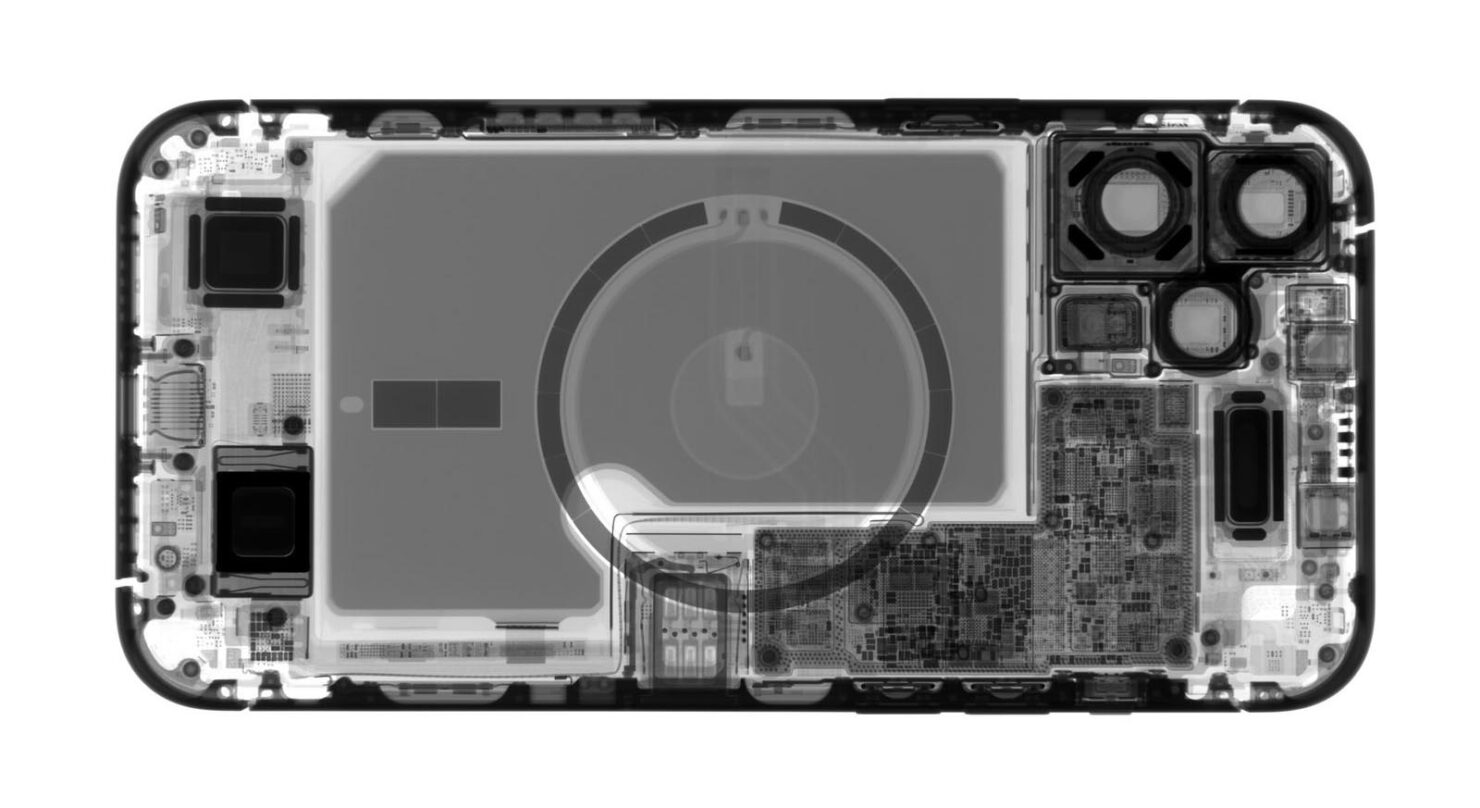 Vapor chamber cooling solutions are additions Android phone makers have used for quite a while now. Gaming smartphones like the ASUS ROG Phone 3 and others take advantage of this cooling to allow the chipset’s performance cores to run at peak levels without running into thermal limitations. Apple’s iPhones, unfortunately, don’t appear to go ahead with this approach.

Though the company’s A-series of silicon like the A13 Bionic and A14 Bionic impress greatly with their significant performance gains, they too run into thermal constraints. It looks like this could be a thing of the past, at least with the 2022 iPhone series.

Apple Has Been Testing Vapor Chamber Solutions for Quite Some Time, but Previous Iterations Were Not up to the Company’s High Standards

Shortly after reporting his predictions of the newly designed MacBook Pro models, analyst Ming-Chi Kuo states that Apple is aggressively testing vapor chamber cooling for the 2022 iPhones. These will be necessary because the newer models will feature more powerful chipsets and 5G modems that will produce a lot of heat when running in unison. Failure to keep those components’ temperatures in check will result in thermal throttling, and the chips won’t be able to run at their peak performance levels.

Apple was reportedly testing vapor chamber cooling solutions in the past, but it appears the company wasn’t too pleased with their performance. This could be one reason why the latest iPhone models don’t pack such a cooling solution. However, Kuo is optimistic that the vapor chamber’s cooling reliability will improve to the extent that future high-end iPhones will be treated to it.

While the iPhone 13 lineup is said to feature a thicker chassis, there’s no mention of a vapor chamber expected to be included for the 2021 family. We’ll obviously get to know more about the innards for the 2022 iPhone range in the future, so remember to treat this info with a pinch of salt for now, and we’ll be back with more updates.