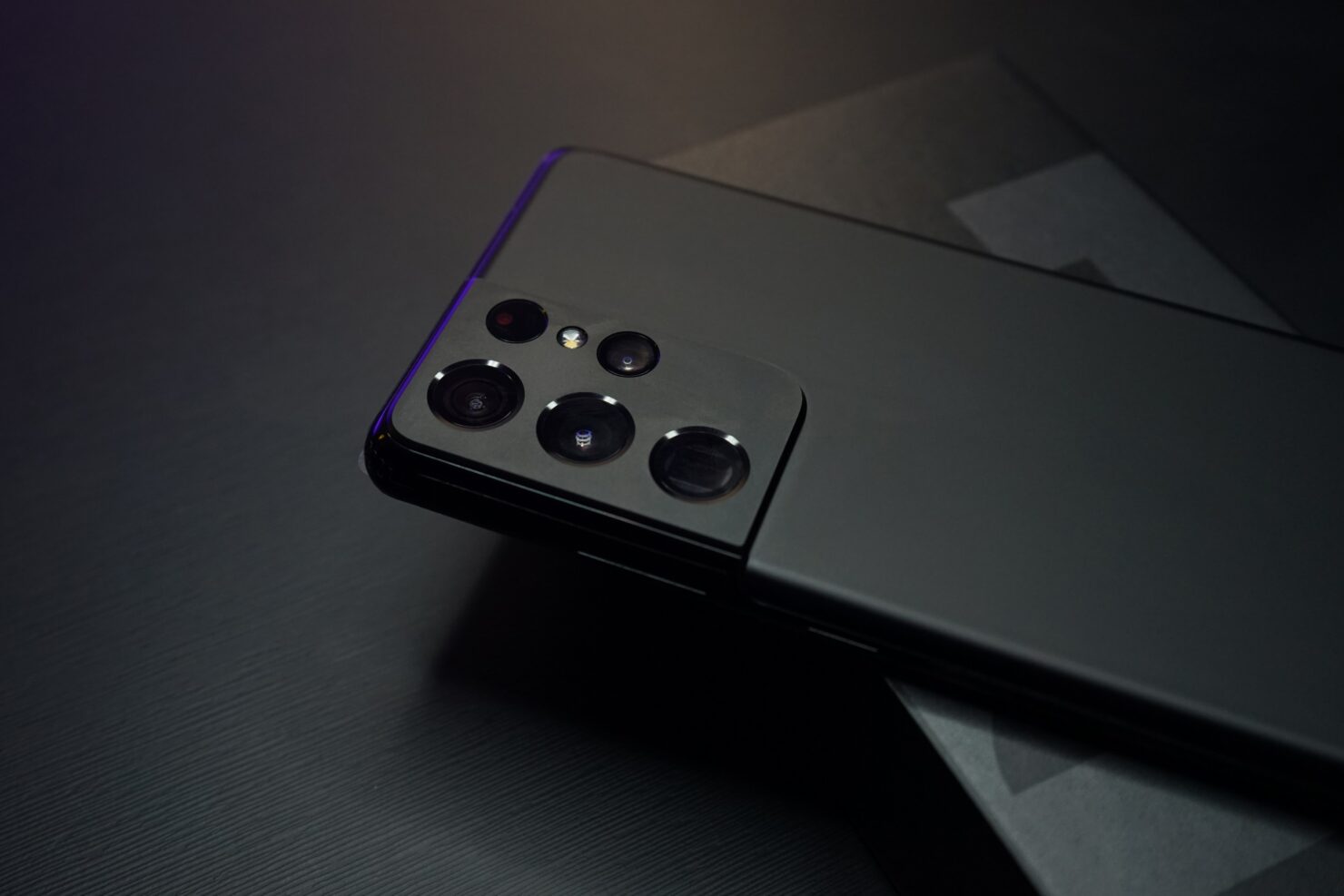 In just a few months, Samsung will start mass-producing the Galaxy S22 series, and if everything goes accordingly, the phone will start hitting the shelves earlier in 2022. We are already aware that the phone is going to feature a combination of Snapdragon 898 and Exynos 2200 based on the market we are talking about. While the rest of the information about the device is still unknown, we have an interesting bit of news that suggests that more regions might get access to the Snapdragon 898 variant.

With the Galaxy S21 series, the Snapdragon 888 variant was only limited to a couple of regions, but with the Galaxy S22, Samsung is willing to expand this change to more countries. The latest tip gives us a list of regions and the corresponding chipsets that will be featured.

The Galaxy S22 in Europe will be featuring Exynos 2200, North America (however, Verizon is currently asking for the Exynos variant, but it's being negotiated). South Korea, Hong Kong, and China are "likely" to be equipped with Snapdragon, but China Telecom wants the Exynos variant. Southeast Asia and India are most likely Snapdragon versions, and South America, along with other regions, is confirmed to have Exynos variants.

While this is certainly exciting news for all Snapdragon lovers, we have to note that neither the Exynos 2200 nor the Snapdragon 898 are official as of yet. This also means that when the Exynos 2200 finally goes official, it could be faster than the Snapdragon counterpart due to AMD's RDNA graphics powering the chip, or this could actually backfire on Samsung. Whatever the case might be, the Galaxy S22 could actually be one of the best smartphones to come out next year. I am not expecting a massive upgrade over the Galaxy S21 series, but you never know what Samsung has up its sleeve.