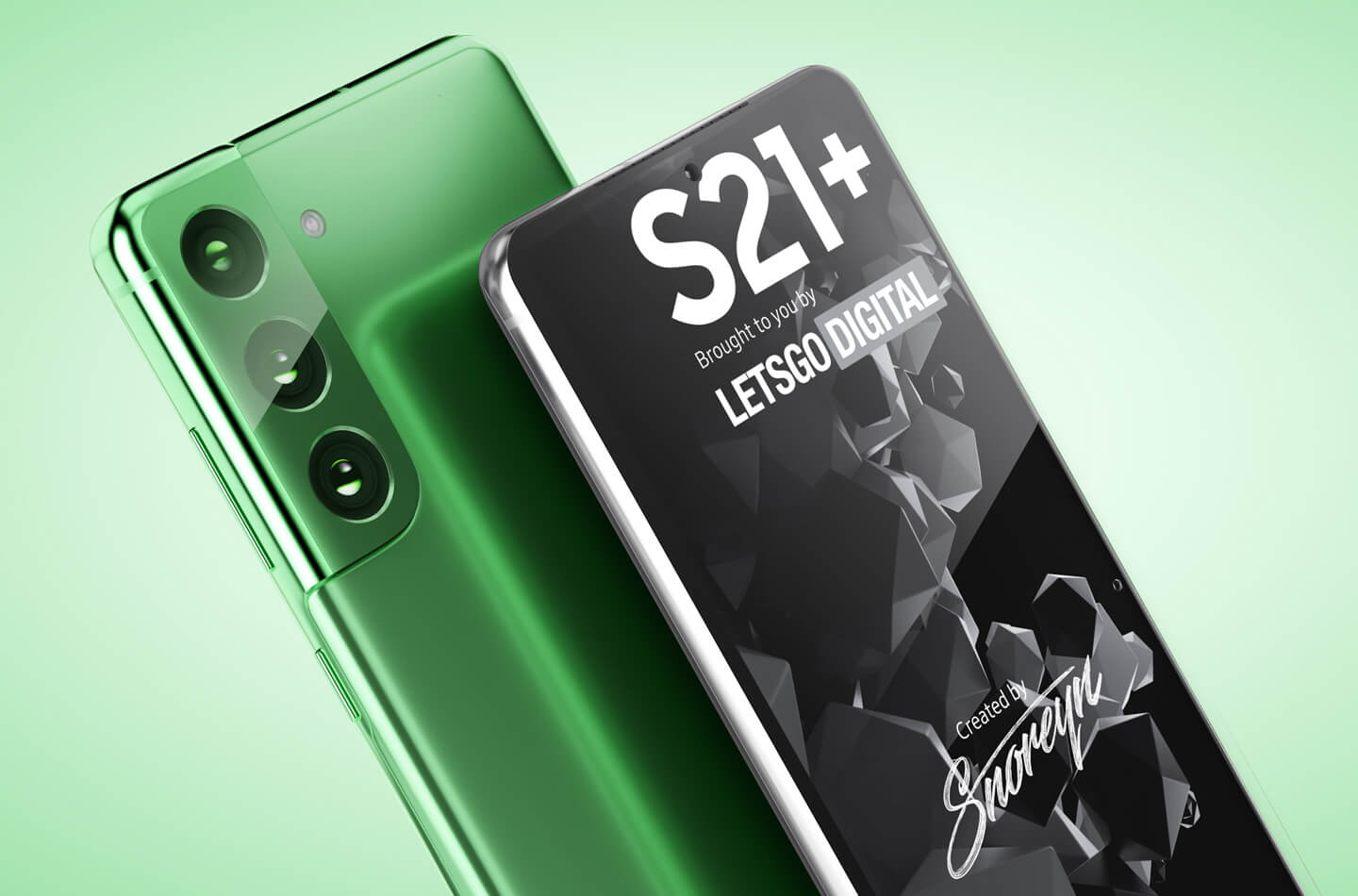 It has been less than a week since the Galaxy S21 series went official, and while the devices are still available for preorder across the world, it is important to know that Samsung has left some colors exclusive to the Samsung store. This means that you can only get them through Samsung directly. This is not something that should come as a surprise.

The leak is coming from LetsGoDigital, who spotted a listing on the Samsung Australia website. A Phantom Green version is mentioned on the website, and it says "eStore Exclusive" right next to it. Of course, it costs as much as the other variants, but it is available in both 128 and 256GB variants. The 128GB variant has the model number SM-G996BZGAXSA whereas the 256GB variant has the model number SM-G886BZGEXS. You can look at the listing below. 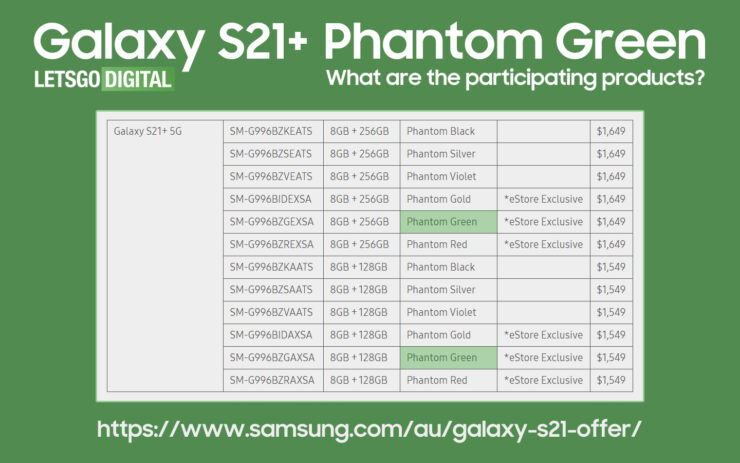 This is not the first time Samsung is releasing a green-colored Galaxy device. Samsung came out with the gorgeous Prism Green when the Galaxy S10 series came out. However, this time around, it looks like this green is going to be a shade similar to the one we see on a Rolex Submariner (Hulk)

Obviously, there are no renders at the time of writing, but we are sure that the device will look good with its frosted back. However, what we don't know is whether Samsung is going to go for a two-tone color as it has with some other models. We are also not sure if these eStore exclusive variants will be available to purchase in-store.

Have you pre-ordered one of the Galaxy S21 devices, or are you waiting for more color options to drop?