There is no way to overlook the fact that the Galaxy S21 series is getting a lot of press lately, and it is safe to say that Samsung is truly changing what we believed to be their flagship series. At the time of writing, there is nothing about the devices that we already don't know except the price, and we do know that they are going official in 10 days on 14th January.

However, one bit of information that has been hidden away from us so far has been the details on the camera systems. Obviously, Samsung has always taken pride in how good their cameras are on their flagship smartphones, and I agree with that statement, but what are we getting different this year?

Galaxy S21 Series Camera Array Will be Simple but Substantial 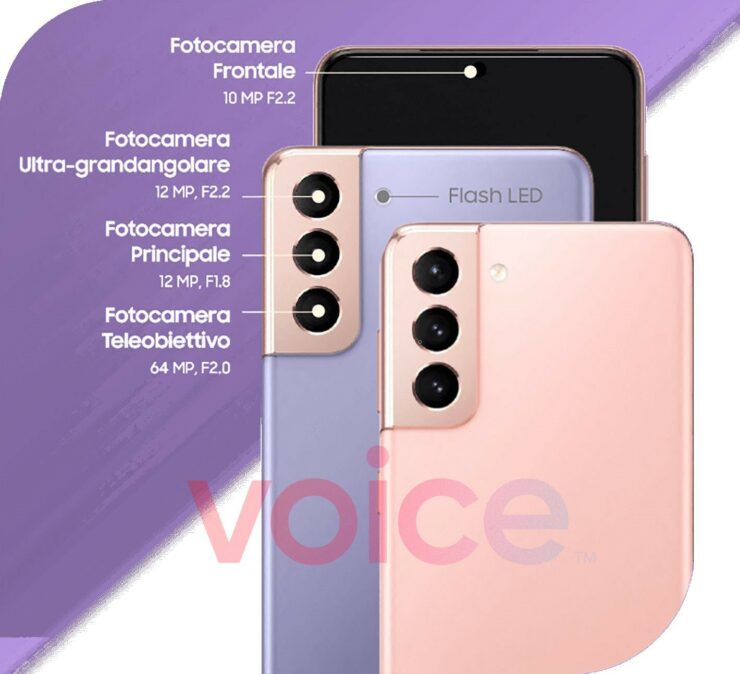 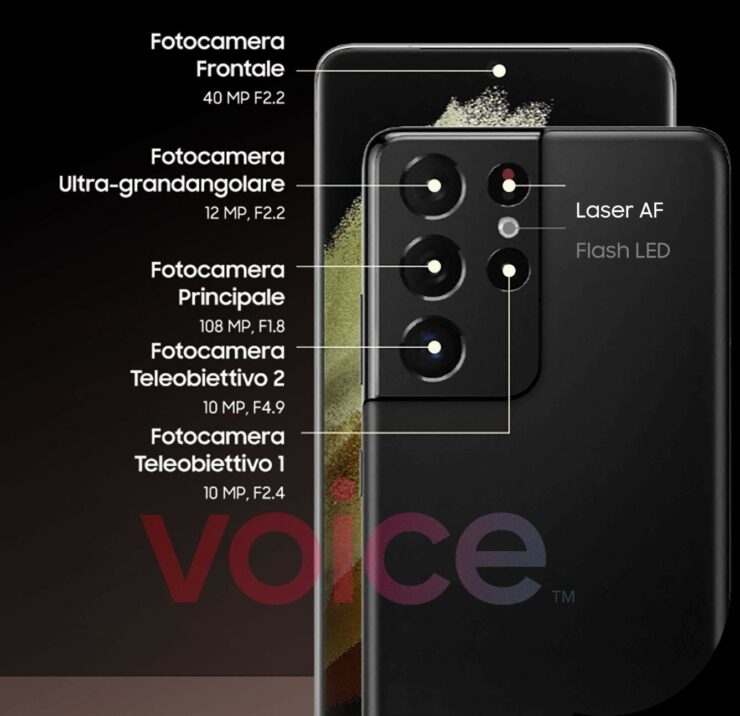 All three phones are going official on January 14th and will be launching alongside the Galaxy Buds Pro. We have also seen the leaked case render and the S-Pen for the Galaxy S21 Ultra, which will be sold as a separate accessory.