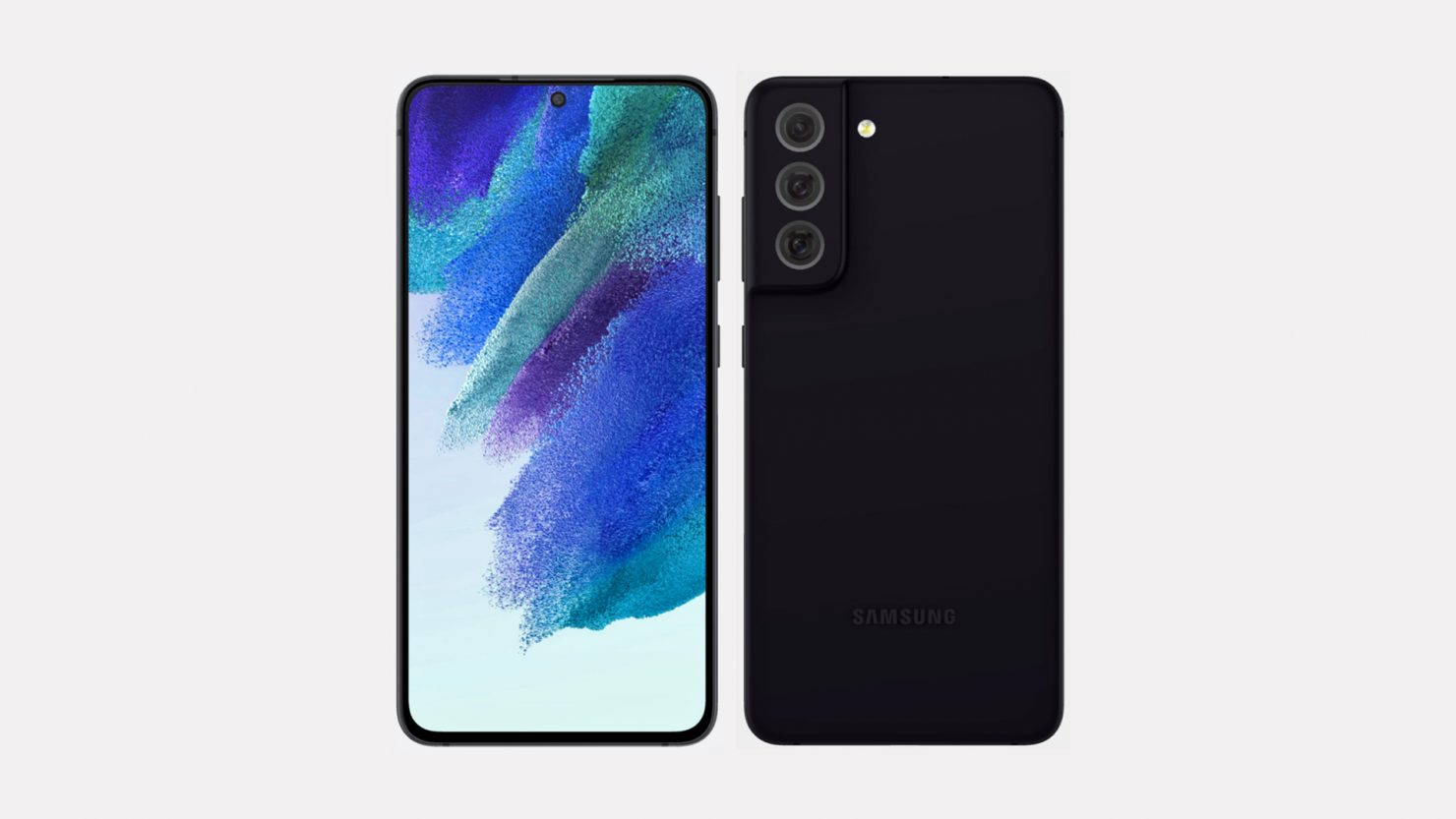 The Galaxy S21 FE is supposed to be revealed in August alongside the more premium range of foldable devices like the Galaxy Z Fold 3 and Galaxy Z Flip 3. Even though the future of the device is not confirmed, we might be getting the device after all, as the device has now passed through the CCC certification process in China.

The model specific to China will carry the model number SM-G9900, and it has received approval from China's CCC yesterday. The listing has also shed light on some information about the device; for starters, the phone will offer 5G along with 25-watt fast charging that will be possible via a compatible USB PD 3.0 charging adapter with PPS. However, we are not sure if the phone will ship with the charger in the box, but it will be fully compatible with Samsung's 25-watt charger.

There were reports that Samsung had to stop producing various Galaxy S21 FE parts due to the battery and perhaps chip shortage. However, the company did confirm in an official statement that they did not take any such steps. Still, considering how we have not seen any leaked marketing material or the firmware development of the phone does lead us to believe that the launch might be delayed.

For those wondering, the Galaxy S21 FE will launch with a 6.5-inch Super AMOLED Infinity-O display with full HD+ resolution, HDR10+, under-display fingerprint reader, and 120Hz refresh rate. The phone is also tipped to launch with Snapdragon 888 and Exynos 2100 and will have a 32-megapixel camera on the front and a 12-megapixel triple camera setup on the back. We are also expecting 6/8GB RAM and 128/256GB memory configuration, although a micro SD card slot is not confirmed.

The Galaxy S21 FE could debut with Android 11 based One UI 3.5 and have an IP rating of some sort. The rest of the features include stereo speakers, Samsung Pay 5G, Wi-Fi 6, Bluetooth 5.0, GPS, NFC, a USB Type-C port. Powering the device will be a 4,500 mAh battery.