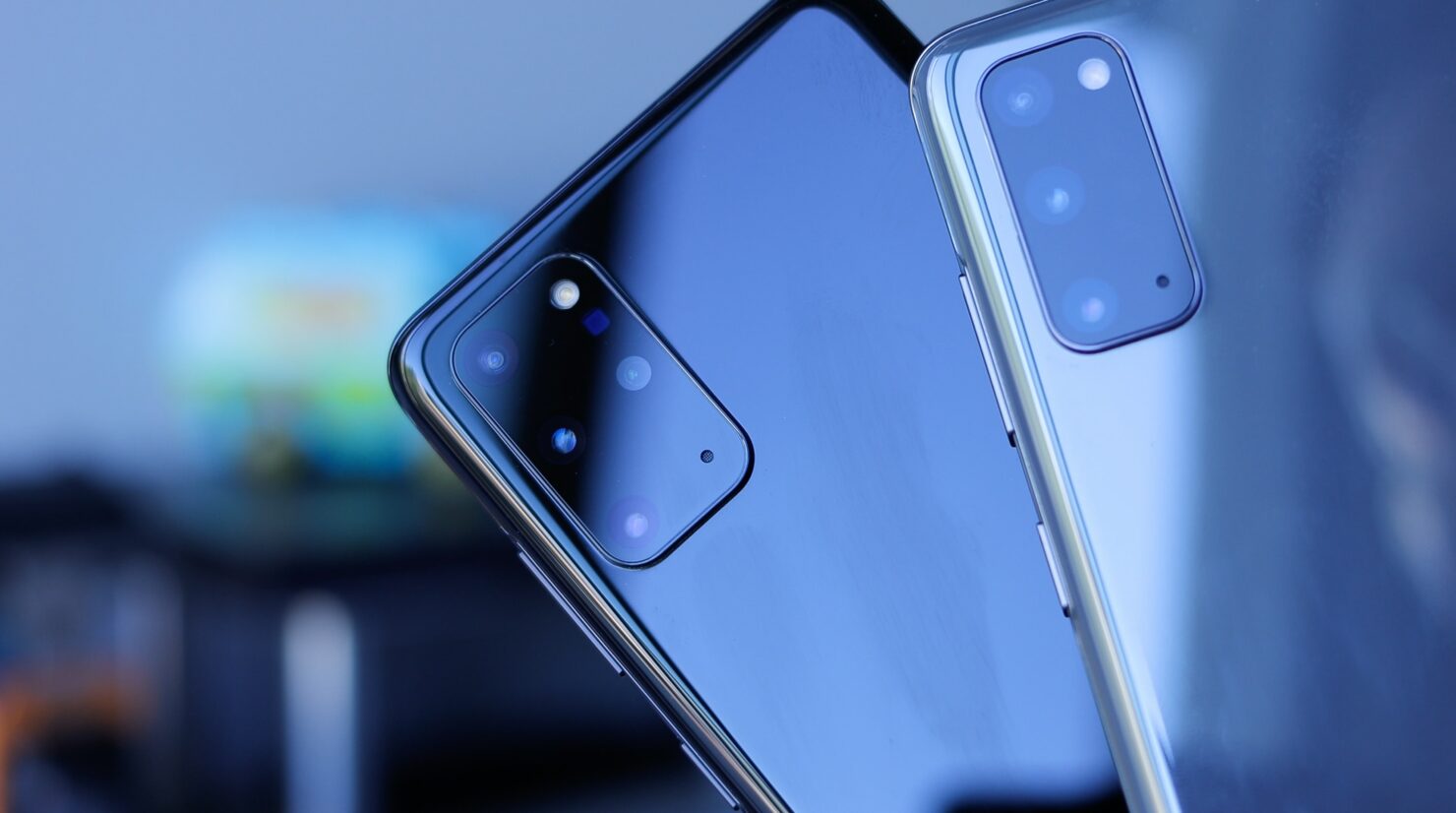 As a long-term Samsung user, I commend the Korean tech giant's hard work to release timely software updates for their phone. This is the same company that was previously criticized for delaying the updates. That no longer happens, and Samsung has done it again as the Galaxy S20 FE has started receiving the September 2021 security update. Two days before August is officially over. The update has started appearing in Brazil for the Snapdragon-powered LTE variant, but it is safe to say that other variants and regions will soon receive the update.

The update for the Galaxy S20 FE comes with the firmware version G780GXXU3AUH5 and weighs in just 747 MB. The update size suggests that this could be the One UI 3.1.1 update, but there will not be many noticeable changes, to begin with.

The most important change you might get in this new Galaxy S20 FE is the Bedtime mode toggle in the status bar and more advanced control over the phone's processing. Considering how the Galaxy S21 series did not see many changes with the One UI 3.1.1, we can expect the same.

For those wondering, the Galaxy S20 FE is indeed eligible for the Android 12 based One UI 4.0, and the update should arrive on the phone sometime next year.

Samsung's Galaxy S20 FE was one of the surprising hits of last year. The phone was released in October, months after the original Galaxy S20 series release, and still managed to create its own level of hype despite the critics and users thinking that the hype had died down. The phone is almost a year old, and we are expecting a successor in the form of the Galaxy S21 FE, which is rumored to be released in the second week of September.