Galaxy S10 And S10 Plus Selling Like Hot Cakes? Devices Go Out Of Stock 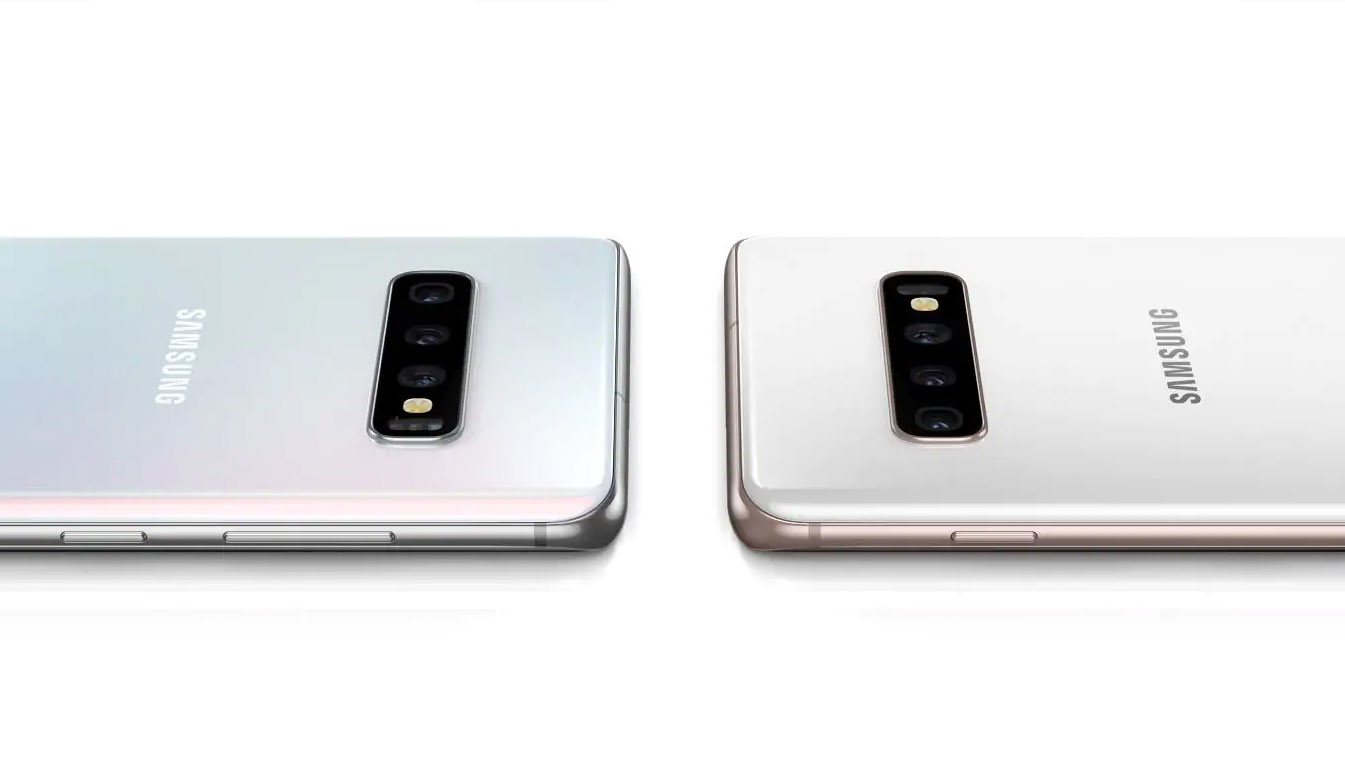 Now that the Samsung Galaxy S10 lineup is official, it's time to start looking at how well. the devices are fairing in the market. Last year's Galaxy S9 launch was also a heavily publicized affair, but Samsung failed to convert all the glitz around its high-end gadgets into actual sales revenue. Will this year prove any different? The stars do seem to point in the direction, but the starts can also be read wrong. Take a look below for more details.

As initial orders for the Samsung Galaxy S10 lineup start to take place, they'll allow us to gauge if Samsung's 2019 flagship smartphones fare any better than their predecessors did. As mentioned above, Samsung's S9 lineup failed to impress users, and as a result, the devices did not sell even marginally as well as Samsung would have wanted them to.

PhoneArena now reports that some variants of the Galaxy S10 and Galaxy S10 Plus have started to go out of stock on Samsung's online store. The two variants in question are the Prism White 128GB S10 and S10 Plus. Additionally, the Prism Blue Galaxy S10 has also sold out, and all these devices have T-Mobile listed as their carrier. 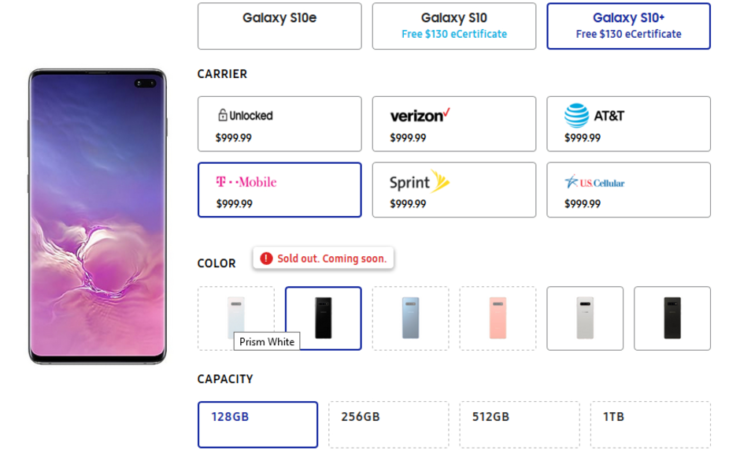 According to Samsung's website, these variants of the S10 and S10 Plus will now ship between March 27 and April 19. That's a lot of time to wait for the smartphone, but if we're honest, the White variants of the gadgets really are worth the wait. Of course, whether the device will perform according to current flagship standards will be known once they are commonly available in the market. We've got high hopes from them, and initial benchmarks of the smartphones have not disappointed.

For those of you who are making comparisons, keep in mind that the Galaxy S10 and Galaxy S10 Plus are directly comparable to Apple's 2018 iPhone lineup. This isn't because of Apple being 'ahead' of Samsung, but instead, it's because of the two companies' differing launch cycles. Both the iPhones' and S10s' processors are manufactured on TSMC's 7nm process, with the only exception being Samsung's Exynos 9820 that powers the international Galaxy S10 variants.