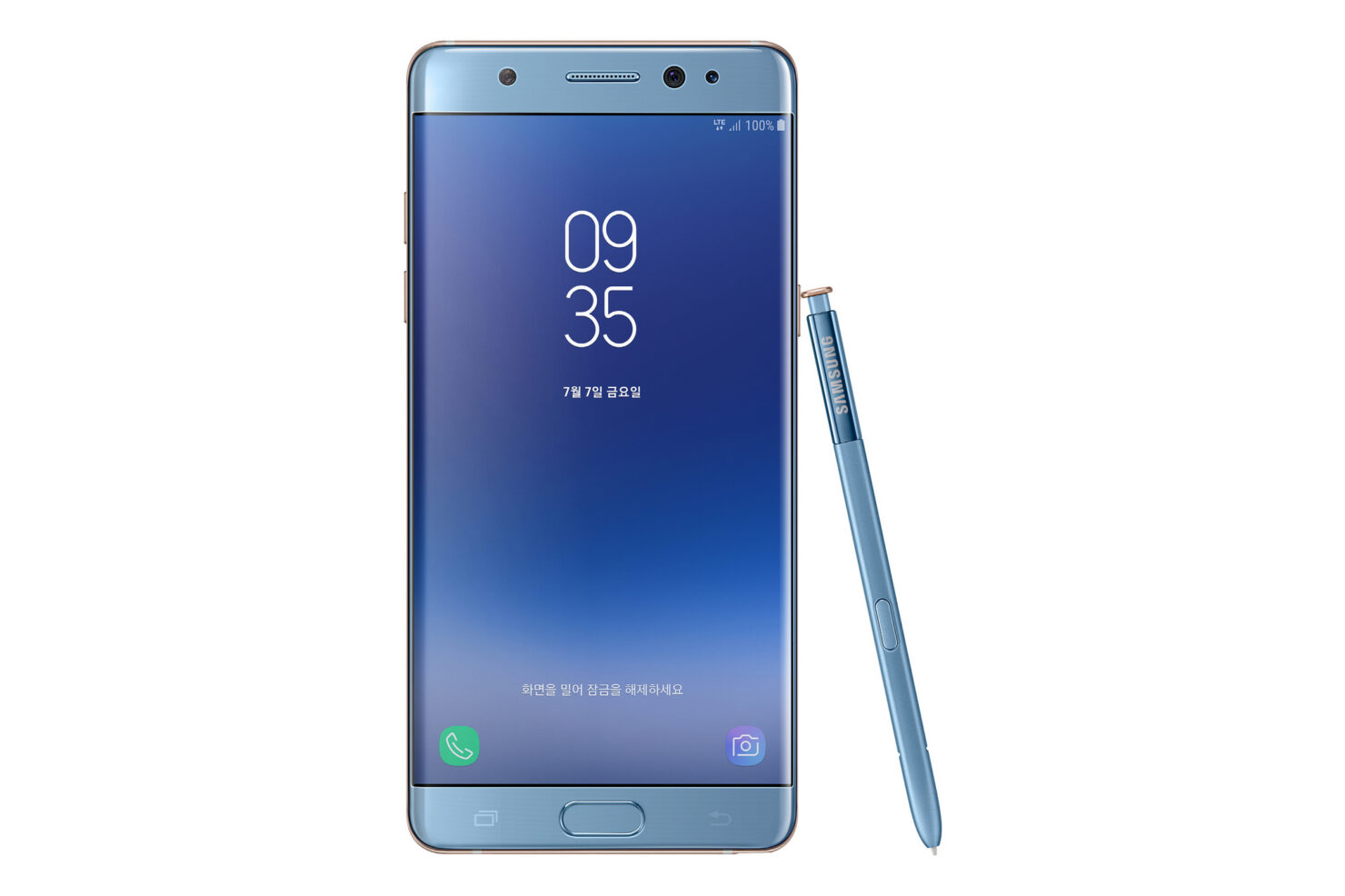 The Samsung Galaxy Note 7 is arguably one of the most memorable devices in the history of smartphones. For all the wrong reasons, of course. The 2016 flagship was pulled off the shelves after it was rendered to be a portable IED thanks to its battery. For what it's worth, the Galaxy Note 7 was an excellent device overall which is why Samsung did re-release the Galaxy Note 7 after rebranding it as the Galaxy Note FE. Despite not being present in Samsung's update tracker, the device continues to receive software support and today; it is receiving its Android Pie update.

The Galaxy Note FE Android Pie update is now rolling out; it’s firmware version N935FXXU4CSC4. The update is currently only rolling out in some regions, but it’s only a matter of time before the update goes live elsewhere as well. This release brings all of the Android Pie features for the handset in addition to Samsung’s One UI along with the March 2019 security patch. It is unlikely that the Galaxy Note FE will receive any major software update after this, so its best if you savour this one. Besides, it is unlikely that a lot of people are using one as their daily driver anyway.

The update comes as a bit of a surprise, considering that the device had already received two major software updates. But, with Google promising Android Q for the nearly three-year-old Pixel, things are looking optimistic. It may be a long time before three major software updates are considered 'industry standard', but if companies such as Google and Samsung set a precedent, others OEMs are more likely to follow suit. You can manually check for the update from the Software Update section of the Settings app, by tapping on Download updates manually.