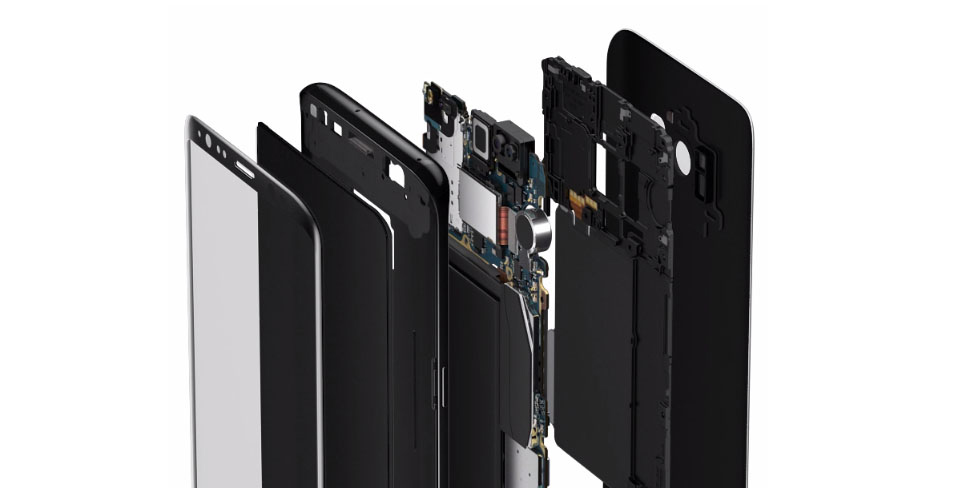 Sleeker devices might mean a higher aesthetics score for a smartphone, but it will result in poor thermal management. In the majority of the cases, manufacturers do not employ the use of a large heat pipe in order to maintain the smartphone’s thin form factor, but Samsung might not be choosing the same route with the unveiling of the Galaxy Note 9. Apparently, the flagship phablet with come with a very large and effective thermal solution in order to maintain the performance of the Galaxy Note 9, and this is going to be beneficial in several ways.

Reportedly, the Galaxy Note 9 will be excellent at maintaining its performance, whether it features a Snapdragon 845 or an Exynos 9810. In fact, if the report turns out to be true that the flagship sport a large copper heat pipe, it is possible that the processors running in the aforementioned chipsets will be able to run above their specified frequencies, much like the case with the ASUS ROG Phone.

Since Fortnite is going to be launching exclusively for the Galaxy Note 9, the phablet will be able to maintain those processor and GPU clock speeds, allowing Fortnite to run seamlessly, even in graphically demanding areas. Additionally, we reported that the Note 9 will be able to get attached to an external monitor without the need for a dock. Well, to remind you, the dock itself has its own cooling solution and that is needed when you’re moving around a lot of pixels on a display and carrying out tasks that you normally would not do on a smartphone.

#GalaxyNote9 heat disipation has been increased significantly! Almost half of the right side will be covered with copper tubes to decrease the heat in the device. pic.twitter.com/BNSqMxVJII

The Galaxy Note 9 could perform like a champ while keeping its clock speeds locked and allowing for productivity-related tasks getting carried out in a fluid and seamless manner. Since the internal storage running on the smartphone is based on the UFS 2.1 standard, there should no delay when launching applications as the read and write speeds of these storage chips is relatively high.

Perhaps this approach might also enable Samsung to view the Galaxy Note 9 launch as a test bed for when it officially launches its gaming smartphone, which it is reportedly working on.