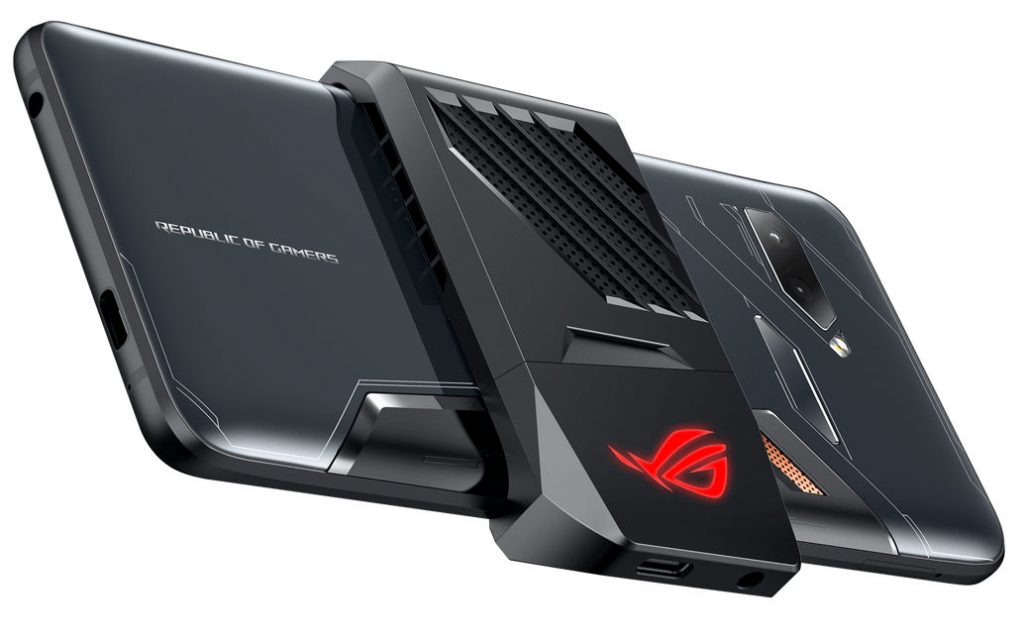 ASUS announced the ROG Phone (check out our exclusive coverage here) earlier this week and the first from the Taiwanese manufacturer to enter the world of dedicated gaming phones. It will give competition to the likes of Razer Phone and Black Shark. While it features 8GB of RAM, ASUS had a plan to possibly outfit the device with 10GB of RAM but it could not.

Reporter Roland Quandt ultimately learned that ASUS was attempting to incorporate 10GB RAM in an upcoming flagship, and this might have been the ROG Phone. Unfortunately, according to the rumor, ASUS didn’t go ahead with the idea because of packaging issues. RAM is usually placed on top of the processor but there was not sufficient enough space to fit the necessary chips.

10GB of RAM is definitely overkill in a smartphone and is more than what entry-level notebooks come with. The Android OS might not even know what to do with that much memory but ASUS probably wanted to prove that it was ahead of the game by offering that much of RAM. However, things didn’t work out but maybe next year, when gaming smartphones have popularized, the manufacturer could experiment with something even crazier.

So once upon a time (a few months back) ASUS wanted to put 10GB RAM in a new flagship (ROG phone maybe?). But that didn't work out, bc of packaging issues (usually placed on top of the SoC, but no room to put the necessary modules in the little space available for a PoP design)

As most of you are aware, the smartphone has tremendous processing power and an advanced cooling solution like no other to prevent the phone from heating up. Some people might also like its aggressive design, though it might seem like overkill to others. The phone is fueled by a Qualcomm Snapdragon 845 that is actually running at a higher frequency thanks to its advanced thermal solution. Additionally, the processor will be able to run at full blast without throttling thanks to ASUS’ pioneering in thermal engineering.

The phone is also 11mm thick, which is thicker than most flagships these days. This will enable ASUS to put bigger speakers, an extra battery, and more connectivity options inside the phone. Other specs of the phone include a 6-inch AMOLED display with a resolution of 2,160 x 1,080. ASUS has also fully exploited Aura RGB lighting with this device.

Would you have liked to see 10GB RAM in the ROG Phone? Tell us down in the comments.