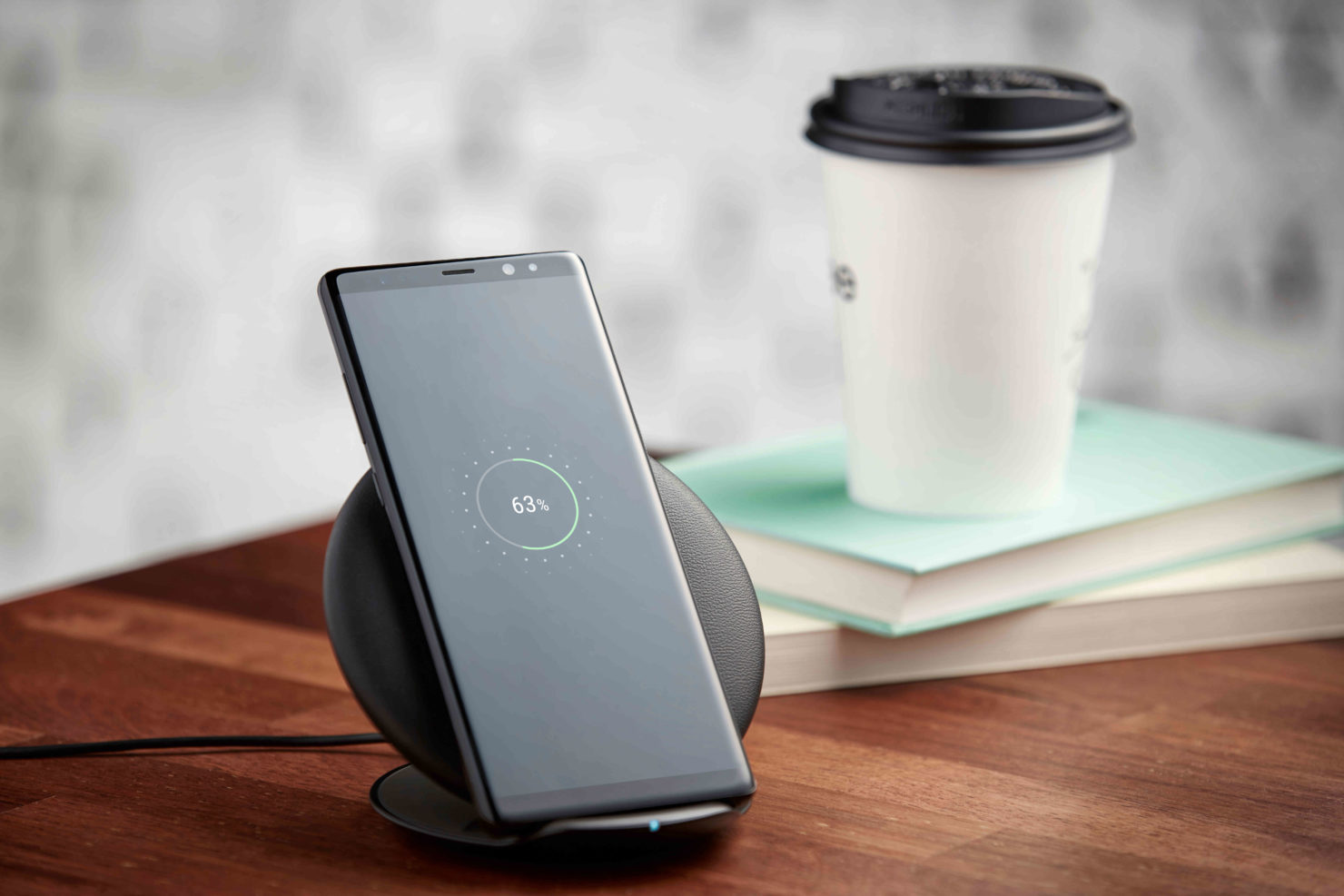 If you took a gander at the specs of the newly announced Galaxy Note 8, you’d realize that the 6.3-inch phablet features a 3,300mAh battery, with a sudden realization hitting you that the capacity is not only smaller than the smaller Galaxy S8+ but also the Note7. Turns out that Samsung actually had its reasons for reducing the capacity, and the company’s mobile chief Koh Dong-jin gives his explanation towards this decision in the latest interview.

Samsung’s Mobile Chief States That Having a 10nm Chipset Grants the Galaxy Note 8 Greater Efficiency So Capacity Could Be Shed - Personally, Samsung Might Not Want Another Note7 Fiasco

Speaking to The Investor, Samsung’s Koh Dong-jin says that using a 10nm SoC (either a Snapdragon 835 or Exynos 8895) gave the company sufficient headroom to reduce the overall capacity of the Note 8’s battery.

“There are some reasons why we can reduce the battery capacity. One of them is the 10-nanometer processor that has enhanced the phone’s power efficiency by 30 percent. Users are also allowed to adjust their battery use based on their smartphone use patterns, which increases battery efficiency overall. Now I can guarantee battery safety. The phone will maintain more than 95 percent of battery capacity even after two years of use.”

Taking a trip down memory lane, the Galaxy Note7 featured a 3,500mAh battery that ended up going up in smoke in a very large number of alarming incidents. However, what is important to note here is that the Galaxy S8+ features the same 3,500mAh cell underneath its hood, so we could say from our own opinion that despite the 8-point-battery safety check, Samsung could have been superstitious of letting history repeat itself, which is why it took the decision to incorporate a smaller battery.

What are your thoughts on this decision? Tell us down in the comments.