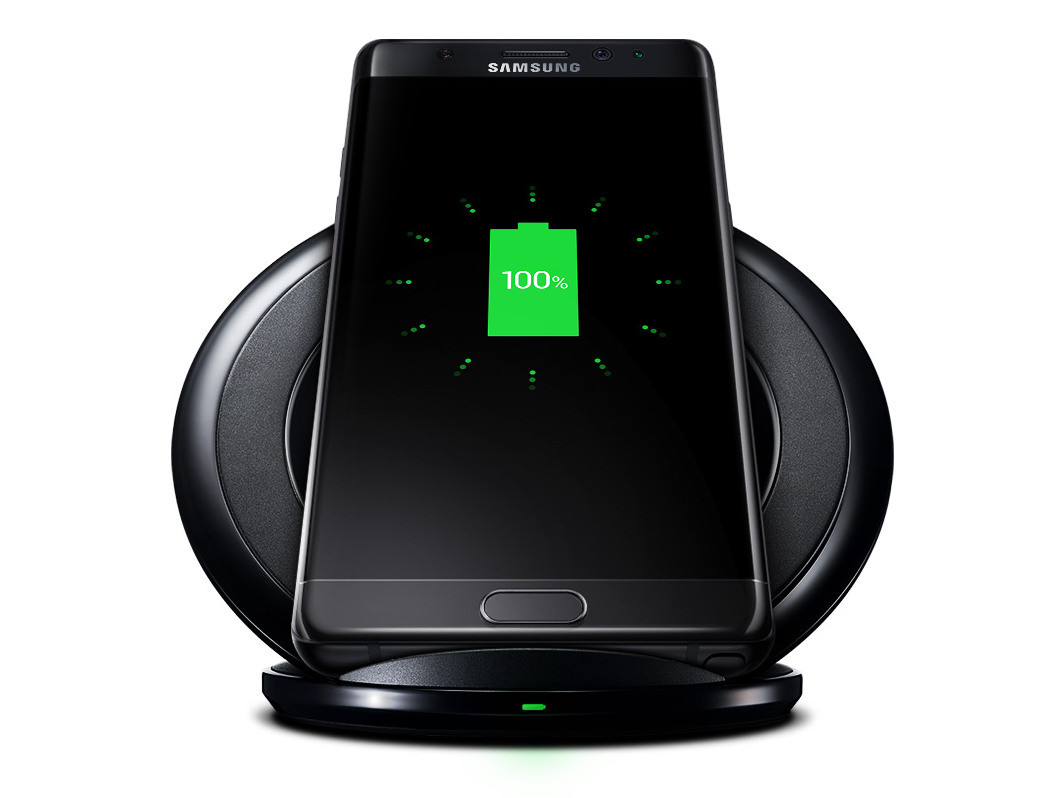 Getting the Samsung brand name back on track is going to be an arduous task for the phone maker but in addition to publicly revealing the findings of the Note7, the company has also introduced its 8-point battery safety check in order to ensure that the firm’s future devices will be safer to use. So what exactly is the 8-point safety check? Looks like you will find out shortly.

According to Samsung, it has changed its smartphone’s testing facilities around the globe to now include a total of eight safety procedures to make sure that the cells inside future mobile devices will be safer to use. Some of these safety checks were already existing in testing facilities, but the company has decided to up the level the effort and add new and more expensive ways to check the safety meter of a smartphone. The last thing the Korean giant needs is a re-run of the Galaxy Note7 incident taking place inside the upcoming Galaxy S8.

The new security checks that have been introduced are a total of four, and might we add that one of them is an expensive and uncommon way of checking for the volatility of a smartphone battery. This expensive task would be to commence an X-ray run of the smartphone before they are shipped out to customers. X-ray footages and images could provide evidence of how a smartphone battery is positioned inside a device prior to being shipped out. We’ll remind you that if a battery is punctured or even bent, a violent explosion can take place inside a handset, resulting in an indelible experience for the user. 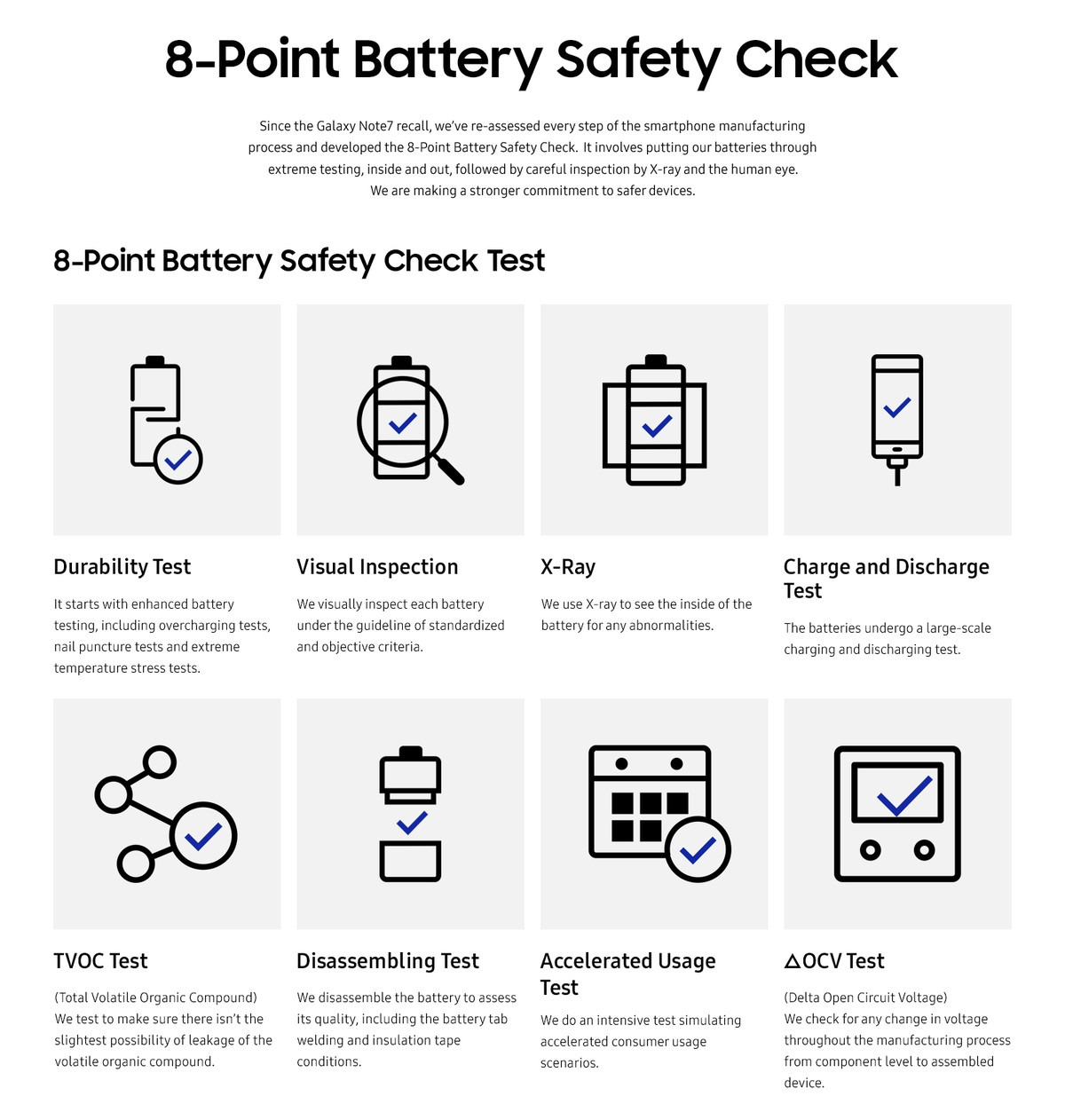 Samsung states that the incorporation of X-ray machines will help determine battery defects like the one present in the Galaxy Note7, forcing the company to make adjustments to prevent a harmful accident taking place. We’re under the impression that Galaxy S8 units are going to be going through these eight safety checks to make sure that they do not pose a threat to consumers. Let us hope that Samsung’s investment in newer testing tech pays off in the long run.