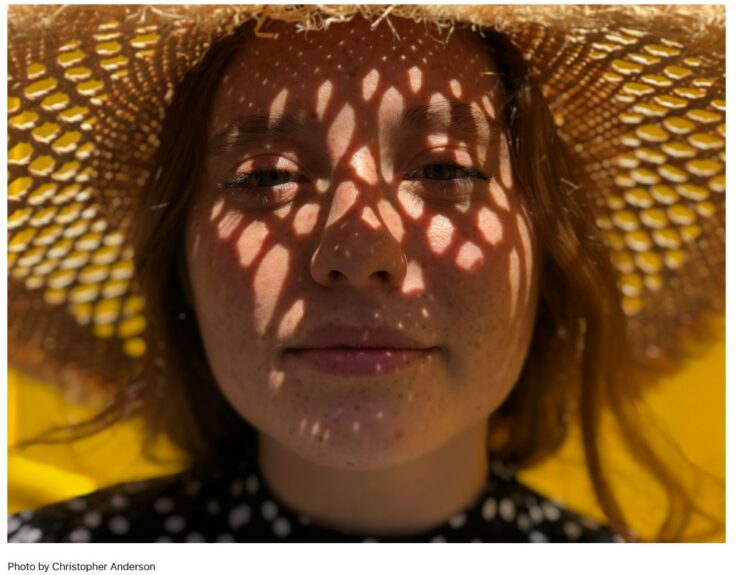 Apple's 2017 iPhone launch is one of a kind. With it, Cupertino's  no longer a brand that caters only to the high-end market. Instead, we've got more iPhones in its portfolio than at any other time in history. While most folks are focused on the iPhone X, the iPhone 8 and iPhone 8 Plus also feature some very important upgrades over their predecessors. Now, we've got a camera sample comparison between the iPhone 8 Plus and Samsung Galaxy Note 8 for you. Take a look below to find out more.

The Apple iPhone 8 Plus Vs Samsung Galaxy Note 8; Camera Samples Broken Down And Analyzed

One of the big features on every flagship smartphone is the camera. Technology's advent has rendered traditional point and shoot cameras worthless, with smartphones and phablets taking their place. So for every user who wants to purchase a new, top-tier gadget, camera performance is of paramount importance. So to that end, we've got one of the first iPhone 8 Plus camera sample analysis for you that'll help make things clear.

While all the focus this year is on the Apple iPhone X, the iPhone 8 and iPhone 8 Plus are amazing smartphones on their own merit. It's more appropriate to refer to them as '7s' and '7s Plus', but Apple's skipped on these to avoid confusion. That being said, lets see how the iPhone 8 Plus fares against Samsung's first dual camera phablet, the Galaxy Note 8. We'll start off from long-range, outdoor shots.

Both of the images above show that the iPhone 8 Plus is the clear winner when it comes to outdoor exposure. The Note 8's color reproduction is better especially in the first image of the Flatiron, but this comes at the expense of the blue sky, which is clearer on the iPhone 8 Plus. It boils down to details vs exposure at this point. The Empire state shots paint a similar picture, with the Note 8 winning out slightly on details and the iPhone 8 Plus ahead on adequate exposure and lighting.

Talking about color reproduction, let's move on to images which specifically test the feature. We've got two images for you, which show subtle differences between the pair's camera calibration. The Note 8 is the better phone when it comes to reproducing green. The iPhone 8 Plus on the other hand reproduces crisper images, with sharp outlines for numerous details present. This is evident in the fountain images below.

Now, let's move on to human photographs. We've got two different photographs for you today. The first of these aims to test how well the iPhone 8 Plus and Note 8's Portrait Mode and Live Focus fare. To recap, the features allow you to blur out the background when taking photographs. The second tests overall color reproduction, for both human and non human subjects. The iPhone 8 Plus is the clear winner in the first photograph.

It produces much sharper colors and has no haze when compared against the Galaxy Note 8. Moving on to the second photo, the iPhone 8 Plus is once again the clear winner. It produces better details, realistic colors and superior facial hues. The Note 8 on the other hand works more according to a generic preset template rather than the mechanics of the situation at hand.

Finally, it's time to take a look at how well the pair perform indoors. We've got two photographs, with and without flash. Without flash, it's the iPhone 8 Plus which produces the better image, even as we've seen the Note 8's exposure being a bit high earlier. But the Galaxy Note 8 reproduces colors more effectively, and maintains overall image balance as well. In details, it's the iPhone 8 Plus that comes out on top, as is clear in the non flash squirrel/fruit image below.

Moving towards flash, the Note 8's got the stronger one. So if you're someone who uses the flash quite a bit on your device, and it's the sole criteria you evaluate your smartphone on, you know the answer. However, this strong flash ends up removing overall image sharpness, and also brings that artificial feel dreaded by all the pros. Take a look.

So now that we've taken a look at all the images, what our verdict? The iPhone 8 Plus comes ahead in color and detail reproduction. It's also got the better bokeh effect. The Note 8 on the other hand, performs slightly better in indoor scenarios, but, it's still the iPhone 8 Plus with the better camera according to these images. So now you know. Thoughts? Let us know what you think in the comments section below and stay tuned. We'll keep you updated on the latest.