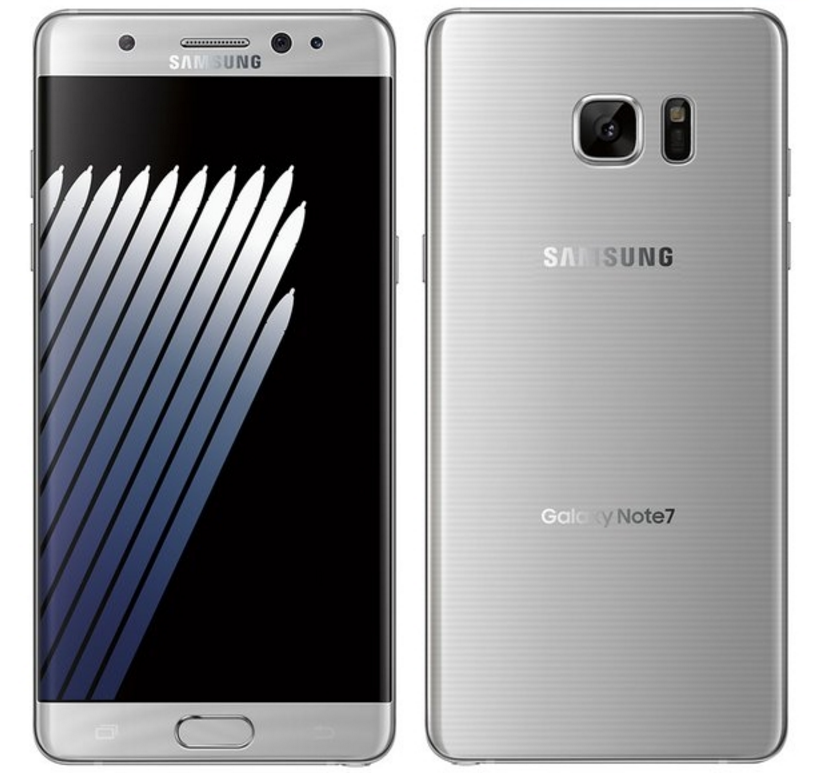 The hardware that we thought was going to be a part of Galaxy Note 7 has been changed significantly, and you will see various things that in the AnTuTu specification sheet that have been detailed below.

In addition, what we also noticed was a 13MP rear camera. Now, it does not state anywhere if the camera is going to be a dual-13MP shooter or whether it will feature just a single lens, but we’re hoping that Samsung gives us a pleasant surprise when its unveiling its phablet during the month of August. 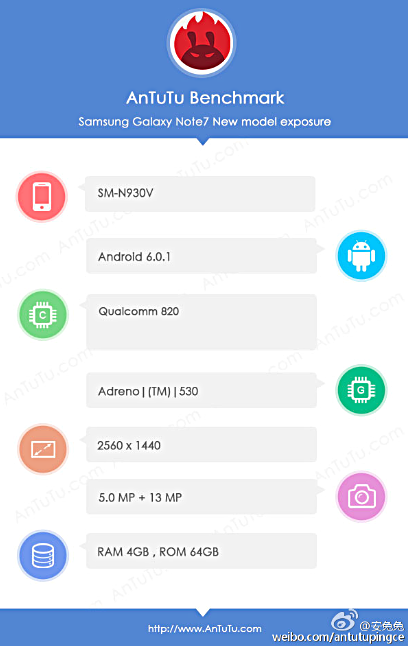 The flash memory will be based on the UFS 2.0 standard, meaning you’ll get faster read and write speeds. Aside from this, we reported that the upcoming device had its renders uploaded showing that the device features a curved display that practically melts to the side of the phone, giving you an illusion that the device is a bezel-less one. Now, the thing that is confusing us the most right now is what sort of chipset is going to be present inside Galaxy Note 7.

To top this, Galaxy Note 7 has also been reported to feature a massive 5.7-inch screen (there could be another variant featuring a screen size of 6 inches too) and IP68 certification, meaning that the smartphone is going to be waterproof till a certain depth. Additionally, the upcoming handset is expected to feature 6GB of LPDDR4 RAM (unfortunately, the specs sheet show 4GB of RAM), because there needs to be some level of difference between this one and its smaller brothers. 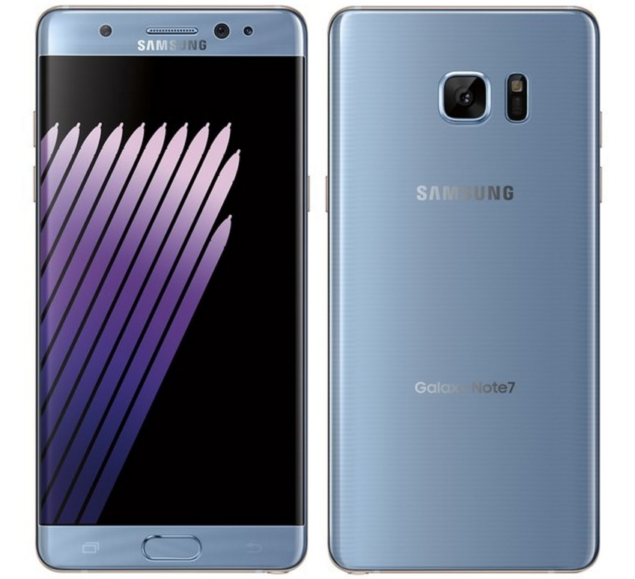 We’re down to our final month, so tell us what you think what you thought about the latest leak of the phablet.

Samsung Could Be Working on a ‘Next Generation’ Galaxy Note, Says Tipster

Samsung Decides Not to Renew the Galaxy Note Trademark – Is This the End?

Both Galaxy S, Galaxy Note Series of Smartphones Are Expected to See a Drop in Sales for 2021