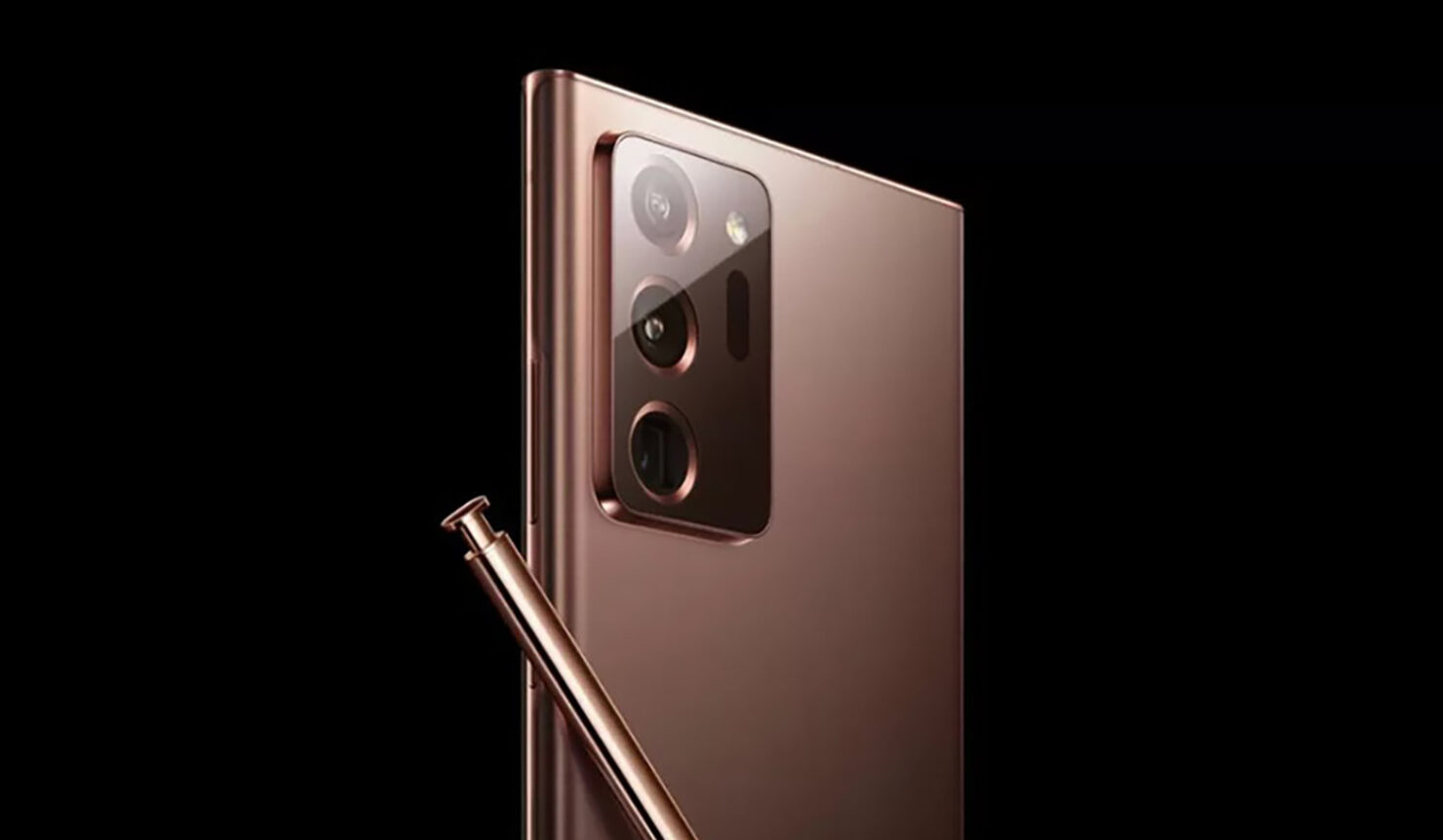 When the Galaxy S22 Ultra renders first appeared, the design gave off a signal that Samsung was bidding farewell to any future Galaxy Note model, and according to the latest report, that is exactly what is happening. By the end of this year, no further Galaxy Note models will be put into production, and the Korean giant will be finding other ways to make up the volume, which have been discussed below.

Samsung has produced around 3.2 million units of its Galaxy Note 20 since its inception in 2020, according to ETNews, and production of this model is expected to stop by the end of this year. Since the company has no successor planned, it obviously means this will be the last Galaxy Note model we will ever see, though the Galaxy S22 Ultra with its ‘boxy’ design and support for S Pen will likely make you forget about the Note series if you have started missing it.

However, Samsung will need to integrate all the Galaxy Note features to the Galaxy S22 Ultra if it wants to ensure that consumers do not have a hard time getting accustomed to the upcoming flagship or complain about how the Galaxy Note 21 should have seen the launch. Also, with the Galaxy Note series discontinued, it will leave a void in Samsung’s overall smartphone shipments, so how does the company intend to cover up such a massive margin?

How disappointed are you that Samsung has chosen to end Galaxy Note production? Tell us down in the comments while also keeping in mind the current smartphone strategy from the company.