Irrespective of the fact that Galaxy Note 5 is a very impressive mobile computing machine, future and current owners of the smartphone should be aware of how serious the design flaw of the S Pen slot of the device is. Several reports have unearthed information, stating that incorrectly placing the S Pen in to the stylus of Galaxy Note 5 will result in severe consequences. 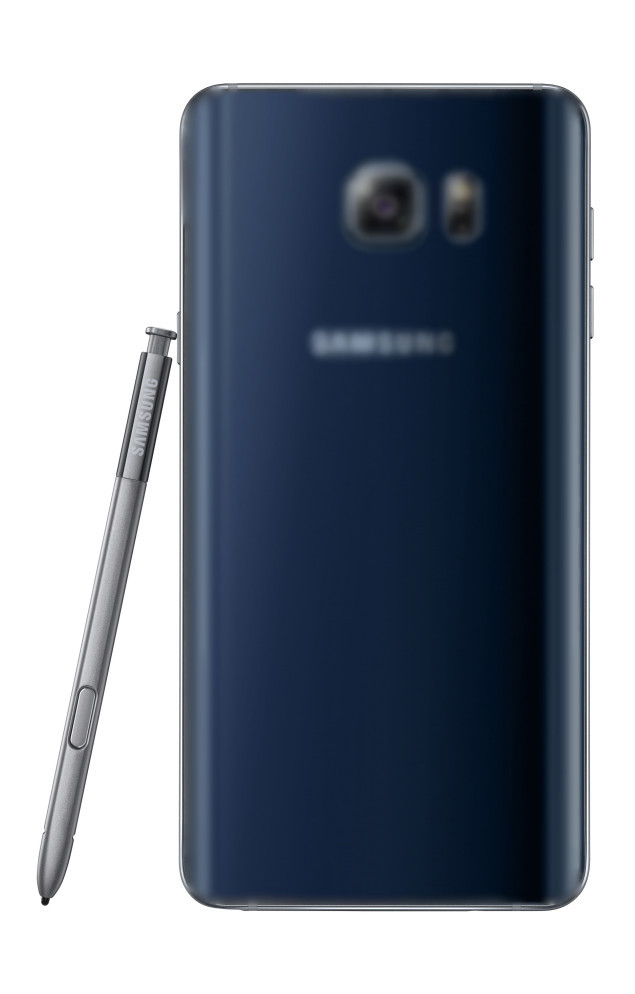 That is correct, Android handset owners. According to the latest report, reinserting the Note 5's S Pen back in to the smartphone’s housing the wrong way can permanently disable the handset's stylus detection feature. For example, if you happen to be taking notes using the S Pen and if you insert it incorrectly, that function might no longer work for you. In addition, automatically accessing the S Pen's radial menu might no longer work as well.

There is a video in which an individual belonging to Android Police carries out the process to show the public on how serious the issue is. We recommend that you watch this video a couple of times in order to see how you are not supposed to put the S Pen back inside the housing of your Galaxy Note 5. Despite the fact that smartphone is loaded with ‘top of the line’ hardware and features, it is disappointing that Samsung overlooked this part of its rigorous product testing phase.

This goes to show you that each and every company must test out each and every corner of the product in order to ensure that consumers are not going to suffer at the other end after spending a ridiculous amount of money on a flagship smartphone. To top all this, Galaxy Note 5 does not feature a removable battery, or a MicroSD card slot, both of which were present in the company’s Galaxy Note 4. We hope that Samsung speaks up regarding this issue and hopefully, provide their loyal phalanx of customers some compensation related to this flaw.