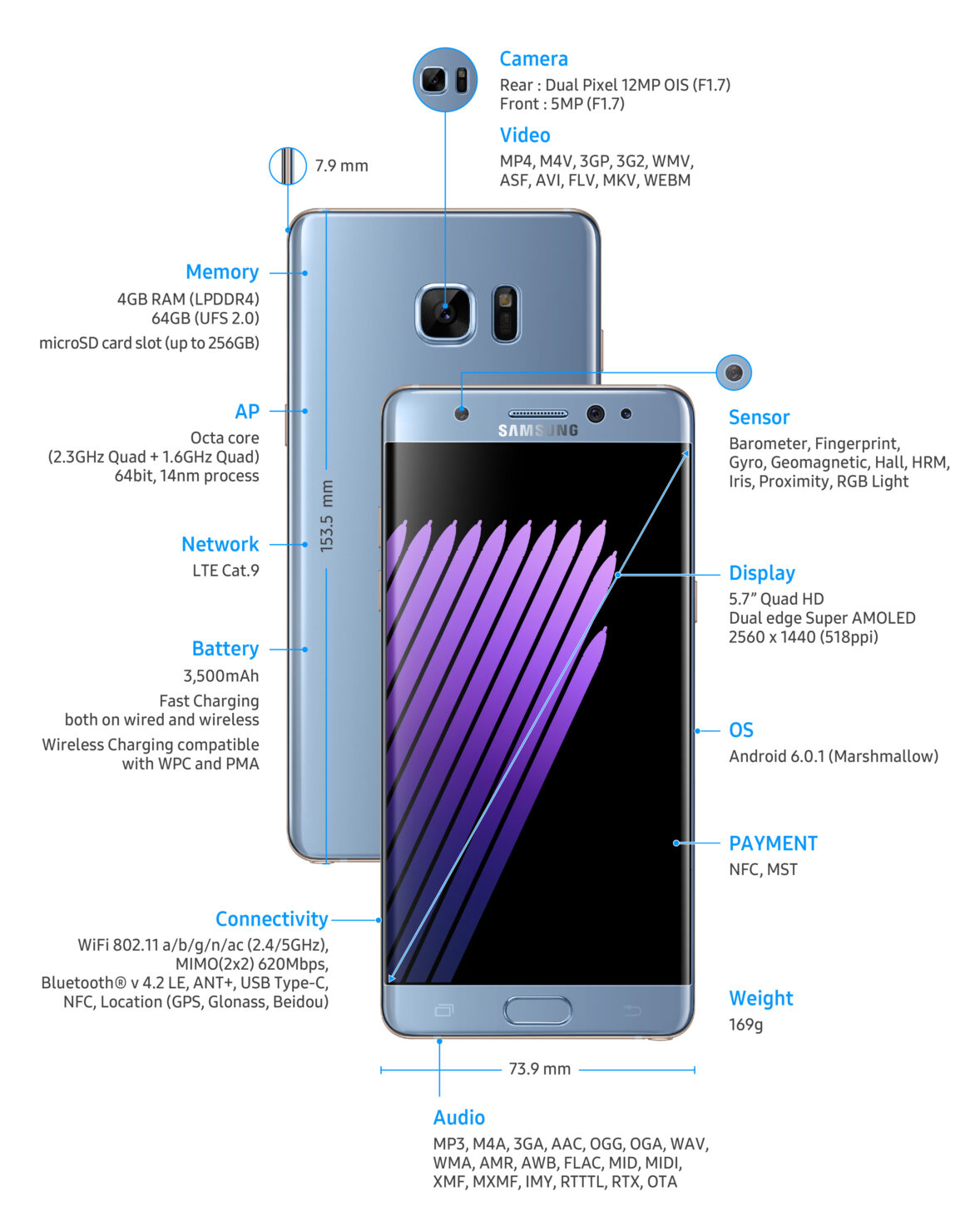 The official release date of Galaxy Note 7 is August 19, but before that, Samsung has taken the liberty to show us the esteemed camera samples taken from the 5.7-inch mobile powerhouse, and they look nothing short of stunning.

Keep in mind that these camera samples have been taken in varied levels of lighting, shutter speed and ISO sensitivity, so if you decide to purchase a Galaxy Note 7 in the foreseeable future, do not be disheartened by the fact that Samsung might have manipulated these photos. If you have a layman’s experience behind photography, you will know that the smartphone’s camera software features manual camera controls and you’ll have to experiment with these settings accordingly in order to snap the best possible image. To refresh your memory, Galaxy Note 7 sports a 12MP Dual Pixel rear camera with an F/1.7 aperture, the widest in any smartphone at this current time.

Coming to the hardware side of the smartphone, Galaxy Note 7 is going to be shipped out in the following models:

Samsung has not mentioned other internal storage models, so we guess that 64GB of internal memory is all that you’re going to be getting. However, with a MicroSD card slot available, we highly doubt that you will using up all of that internal memory. Galaxy Note 7 also provides support for wireless charging, and as stated before, the scheduled release date of the phablet is August 19.