Galaxy Note 7 Problems Persist Towards the Battery, But Not the Ones You Think 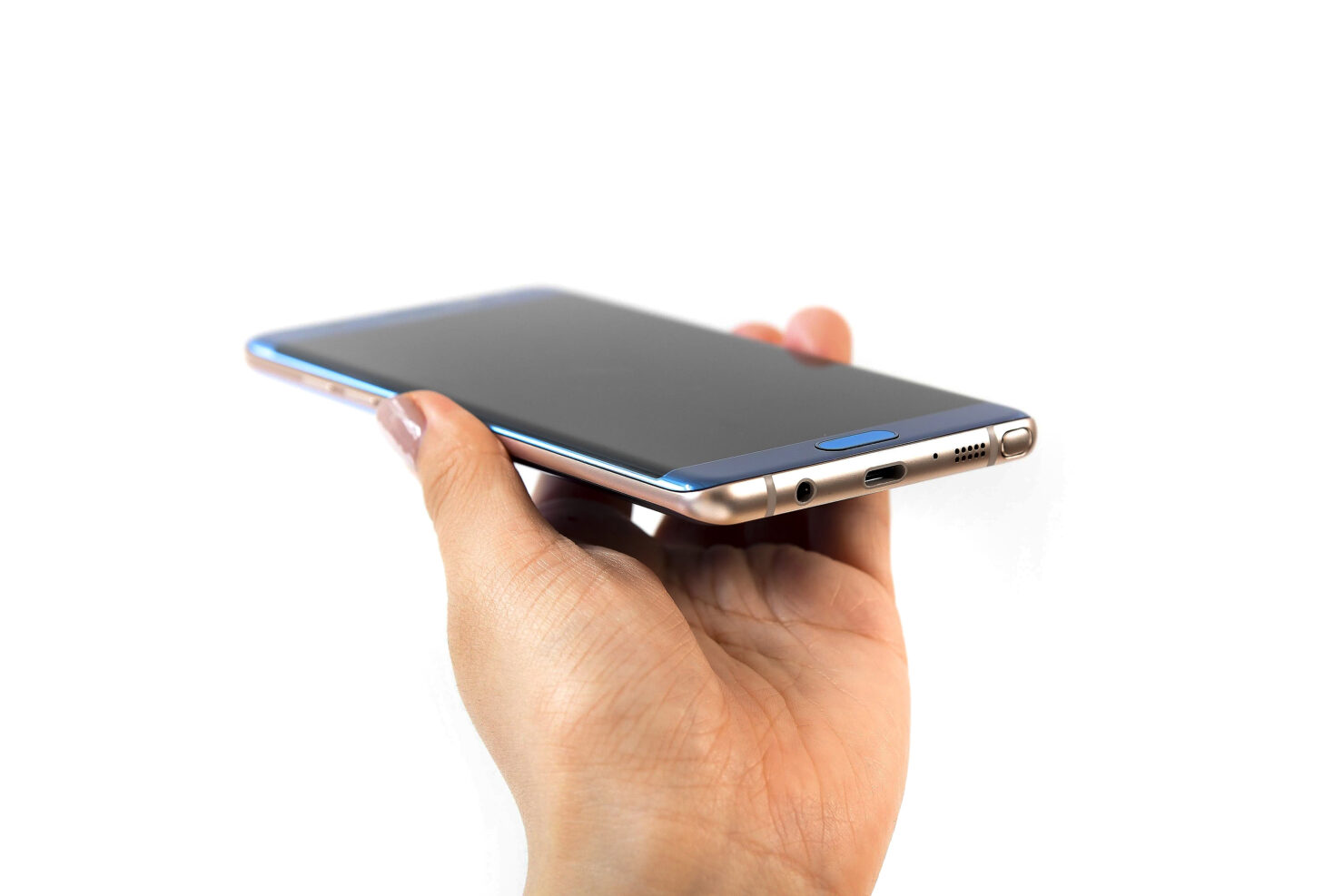 Samsung might have restored the customer’s trust by returning 500,000 recalled Galaxy Note 7 units in the United States in just two days, but it looks like more issues are troubling the flagship phablet.

Latest Report Details No Battery Explosions, But Charging Problems Have Started to Plague the Galaxy Note 7

New units have started to work flawlessly in America, but there are more troubling concerns that Samsung should address as quickly as possible. While they’re not as terrible as an exploding Galaxy Note 7, users are still reporting issues related to charging. From what we have gathered, some users have reported that the Galaxy Note 7 is actually losing power while it is charging, but Samsung has told The Wall Street Journal that the issue is not related to the batteries.

This means that while the handset does not pose a safety hazard to the masses, issues of overheating and charging have started to resurface, meaning that Samsung has yet another saga on its hands to rectify. During the ongoing Galaxy Note 7 recall, Samsung has forced to make drastic decisions, and with investors quickly shorting their stock in the recall wake, the South Korean tech giant lost a lot of market value. In fact, Samsung was actually forced to sell its stake present in several tech companies to raise cash, but at least they’ve been doing their duties diligently by replacing the affected units. 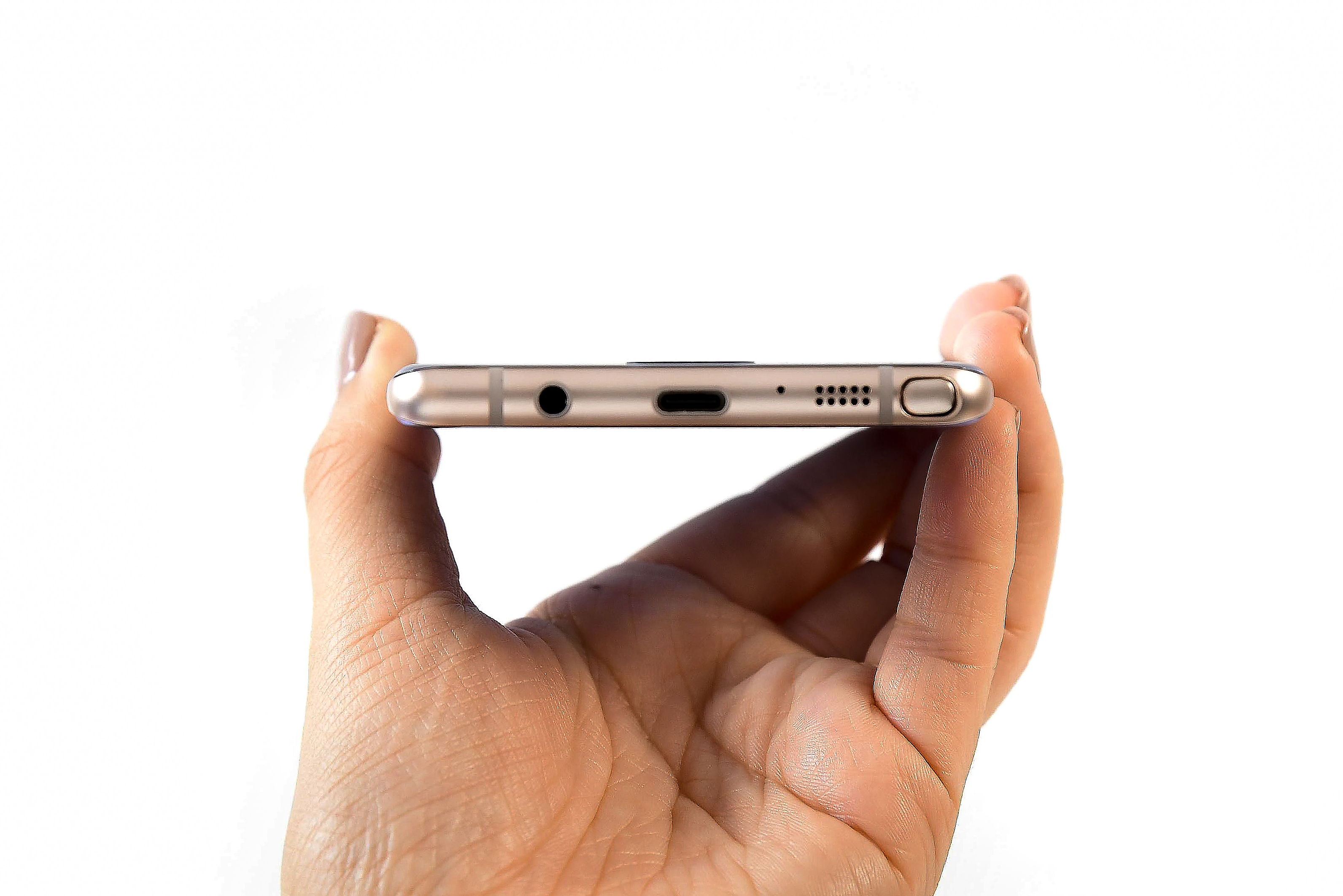 The company has also been reported to expedite the release of Galaxy S8 in a bid to compensate for the losses as a result of this recall event. It appears that the goal to release its Galaxy Note 7 earlier than Apple’s iPhone 7 was successfully achieved but at the cost of this aftermath. Regardless, consumers are actually choosing to receive a replacement of a Galaxy Note 7 rather than a refund, so it shows that they have started to get their faiths restored in the company.

The only question is, how is Samsung going to address this latest issue? We’ll keep you updated as more answers come our way.