500,000 Galaxy Note 7 Units Returned in the US, Samsung Is Halfway There 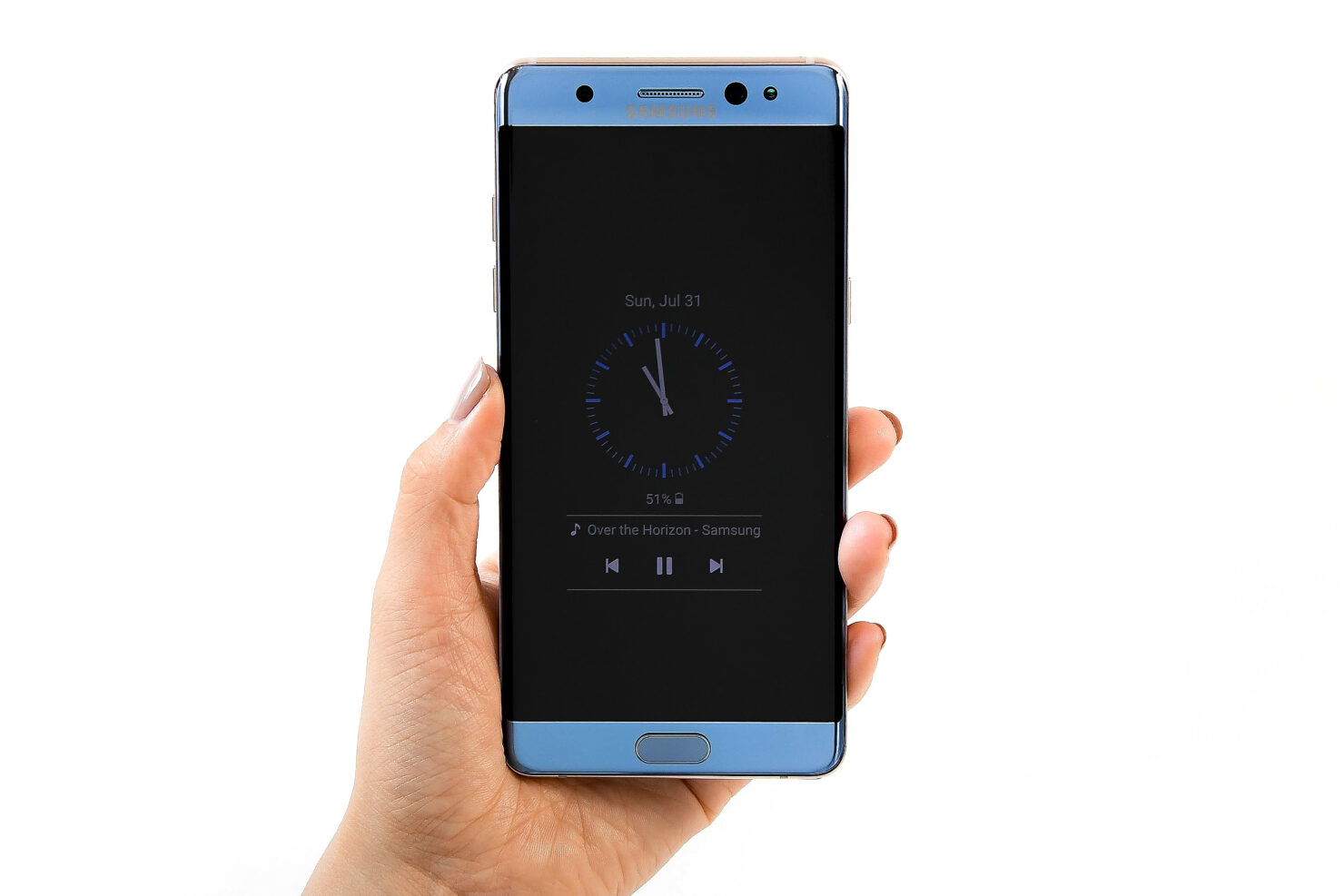 Samsung is definitely on a mission to redeliver the Galaxy Note 7 that were plagued with volatile battery issues. The US market is definitely Samsung’s key targets since it is the largest smartphone market in terms of revenue generated. It is good to see that Samsung has shipped out 500,000 replacement units of its Galaxy Note 7 in the US.

It Took Samsung Just Two Days to Ship Out the Replacement Galaxy Note 7 Units in the US, But Will It Matter Now That the iPhone 7 & iPhone 7 Plus Are Being Sold Extensively?

Here’s two thumbs up to Samsung for taking just two days to replace 50 percent of the Galaxy Note 7 replacements. Earlier we reported that the company lost a fair amount of market value, as investors quickly shorted their stock in light of the recall event. Samsung was actually forced to sell its stake present in several tech companies to raise cash, but we’re glad to see that the company is moving with swift purpose to replace all the affected units. 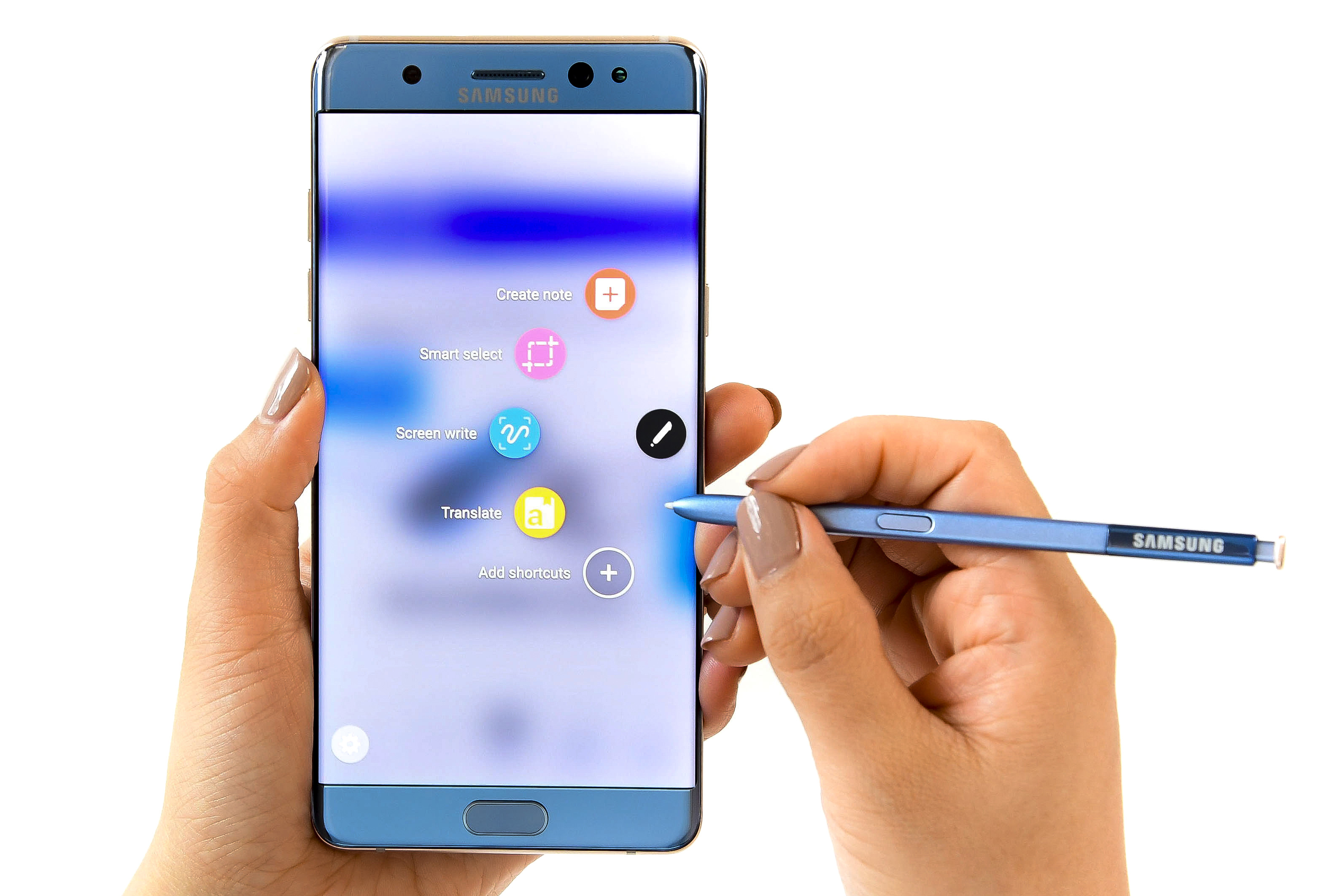 Additionally, the company has also been reported to expedite the release of Galaxy S8 in a bid to compensate for the losses as a result of this recall event. It looks like Samsung overlooked its quality control procedure as the South Korean tech firm wanted to release its Galaxy Note 7 earlier than Apple’s iPhone 7 in an effort to capture the smartphone market first. Naturally, things didn’t go the company’s way, and now they’re evidently suffering for it. Hopefully, the company learned an indelible lesson along the way. 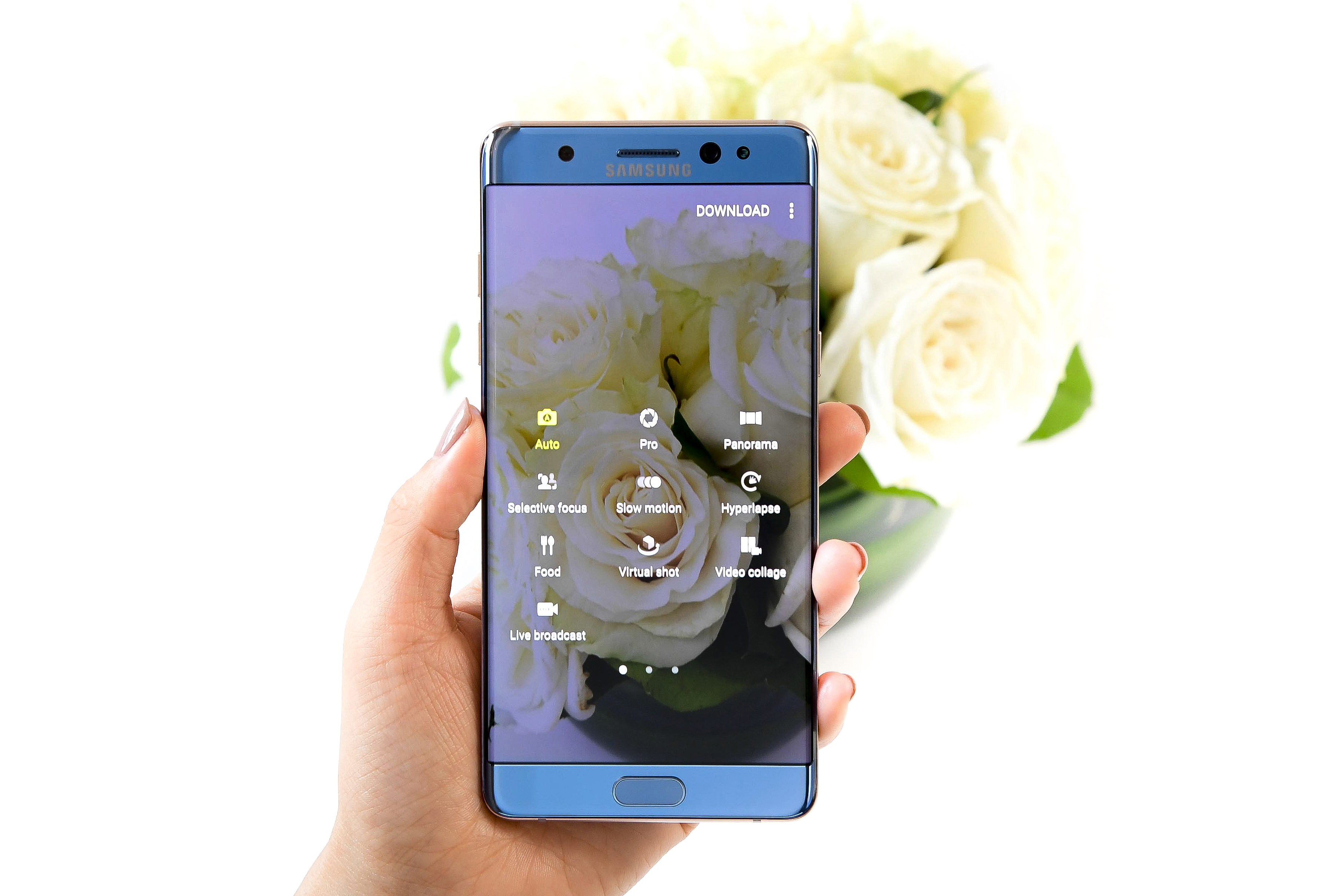 Consumers at the same time, looking at the company’s efforts to provide a Galaxy Note 7 replacement are opting to replace their current Note 7 for a new (90 percent of them have been reported to take this approach), showing that their trust has been restored in the company. If consumers do not opt to receive a Galaxy Note 7 replacement, then they will receive a partial refund as well as a different Galaxy handset in return, which is not a bad deal by any means. We’ll update you more on the matter, especially when the US market has all defected Galaxy Note 7 smartphones returned in exchange for a new one.