Galaxy Note 7 Features The Best Smartphone Display On The Planet

All of Samsung’s smartphone displays look spectacular and that mostly has to do with the Super AMOLED tech that’s been used on all of them. However, according to DisplayMate, Galaxy Note 7 takes the cake for having the best smartphone display on the planet and here’s why.

Galaxy Note 7 Possess The Best Smartphone Display On The Planet, According To Tests Carried Out By DisplayMate

DisplayMate carries out a number of tests in order to deduce the rating of a smartphone display. According to Softpedia, Galaxy Note 7 has a far more advanced display than its predecessor, Galaxy Note 5, and the latest phablet also sports adaptive display screen mode with the largest color gamut available. Here’s what the test results had to say about the display:

“The screen mode provides real-time adaptive processing to adjust images and videos, and it delivers high color saturation. Aside from this, the device comes with super dimming mode, which allows users to set the maximum screen brightness to as low as 2 nits so that the user's eyes won't be strained when looking at the display in low light conditions.” 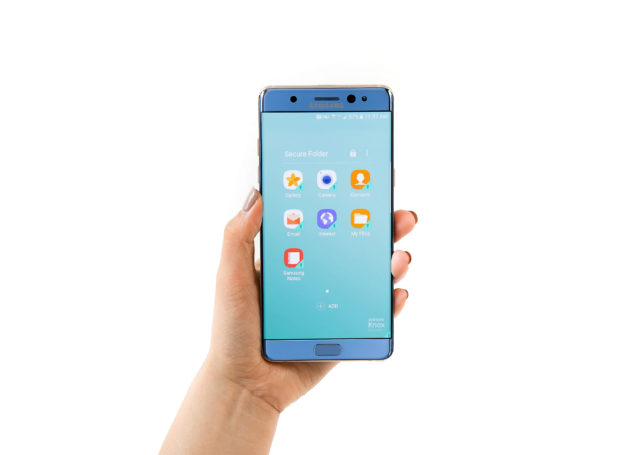 Super AMOLED display already has the edge over other display tech of being able to produce richer and vibrant colors, and aside from that, they are also known for their efficiency. Despite being more expensive to incorporate, the pros far outweigh the cons. One other feature that we truly love about Galaxy Note 7 is that the custom UI allows you to adjust the screen resolution in order to rake out more battery life from the phablet.

Everyone knows the amount of battery life that QHD display consumes, and while Super AMOLED tech might help to curb the hungry nature of 1440p resolution, it still isn’t enough when you’re significantly low on battery life. 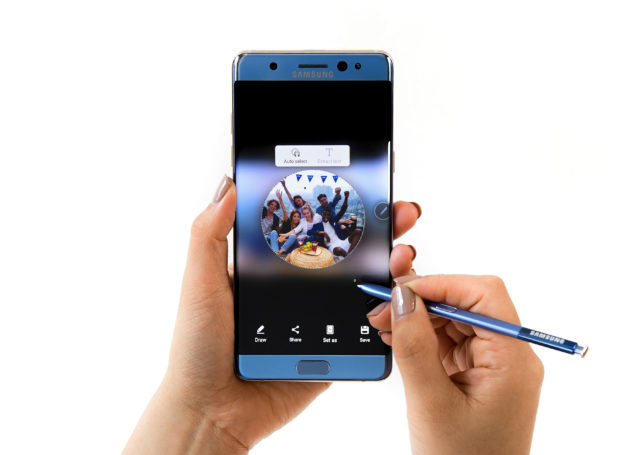 Currently, it’s been declared that Galaxy Note 7 possesses the best smartphone display on the planet, but you never know which handset could end up taking its place.