Before Samsung decided to roll out its flagship duo, Galaxy S6 and Galaxy S6 Edge were placed under the Project Zero codename, which was the very first time that Samsung actually used a proper word to be placed next to the word ‘Project’. Now, the South Korean phone giant’s upcoming flagship phablet, Galaxy Note 5 is going be placed under Project Zero, according to the information posted by Sam Mobile. To give your memory a nice little jolt, Galaxy Note 5 is rumored to sport a 4K resolution, since incorporating a 1440p one would just look mainstream now wouldn’t it? 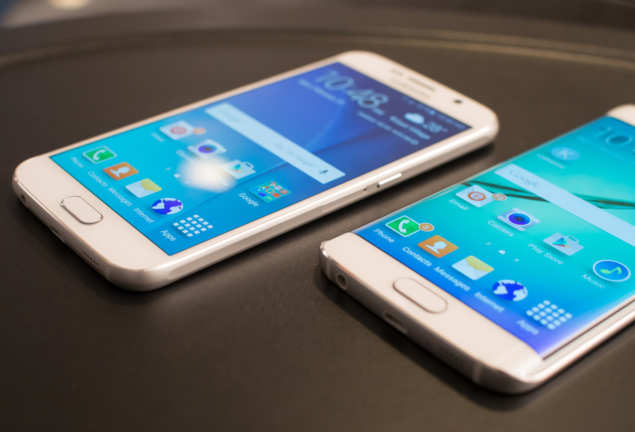 Alongside Project Noble, Samsung Is Also Rumored To Be Working On Project Zen, Which Will Be A Variant Of Its Galaxy S6

Just when we thought that Samsung was through releasing Galaxy S6 variants, we have received news that in addition to Samsung’s Project Zero, the company is also busy at work with Project Zen, which involves a variant of its Galaxy S6 smartphone. The upcoming variant is allegedly bearing the model number SM-G928, which is very similar to the SM-G920 model number stamped on Galaxy S6. According to the information provided by the source, Samsung will be developing several region-specific variants. These variants will fall under the following regions:

Given below is a list of all the model numbers of Project Noble and Project Zen:

So far, there is absolutely no word on the hardware specifications of devices falling under the aforementioned codenames. For all we know, the new Galaxy S6 will finally feature an expandable storage slot, which is a welcome addition that is void on the company’s current flagship tag team. As for Project Noble, the only information that we know of is that it will be rendering the 4K resolution, which is a downright overkill feature, to say the least.

It is possible that Galaxy Note 5 and the variant of Galaxy S6 will be running Samsung’s custom core named Exynos M1, but since word is going around that the particular SoC will be present in the company’s Galaxy S7, we are going to have to ahead and debunk that rumor. Still, it would be nice to witness what Samsung has got concocted in the mobile processor department.

Unfortunately, that is all the news that is available concerning Project Noble and Project Zen. As soon as additional information becomes available to us, you all know where it is going to be published.