Earlier, it was reported that South Korean smartphone giant was working on its custom core that would be later incorporated in to the company’s Galaxy S7, and perhaps its upcoming flagship phablet, Galaxy Note 5. Now, Kitguru has published a report that states that the custom core from the company has gained support from developers of tools that will be used to create software. In fact, the latest versions of GNU Binutils, which happens to be a collection of binary tools, along with  the GNU Compiler Collection released this month supports all the latest ARM Cortex processor lineup (A17, A72, M7). In addition, it also supports full-custom cores being designed by ARM’s partners. This includes the following: 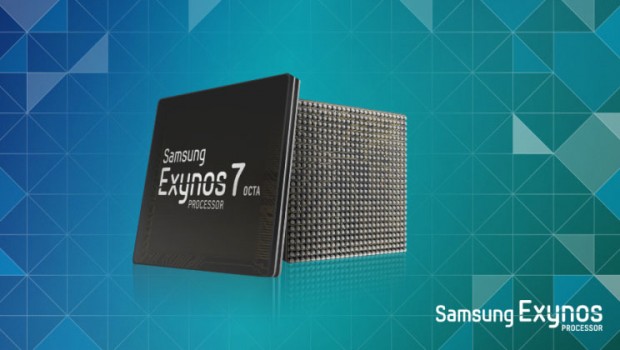 While there was an influx of reports coming in that in order to loosen Qualcomm’s grip on majority of the mobile chipset market, Samsung was working on its own custom cores. Now, this is the first form of confirmation received that the tech giant is actually working on its Exynos M1-powered system-on-chip (where the letter ‘M’ most likely means Mongoose). In case you haven’t put your detective skills to good use, mongoose happens to be the adversary of the snake name krait in the animal kingdom, which perfectly describes Samsung’s and Qualcomm’s standing at the moment.

Coming back to the custom core, Samsung has not admitted the following, but it is possible that the firm’s closest software partners already have access to the sample for testing purposes. Under normal circumstances, developers receive the first SoC samples at least 9-12 months before commencement of the mass production process so while you’re reading this, developers might already be immersed in the goodness of Samsung’s M1 custom core.

According to a Samsung employee, the description of the core is as follows:

“The Samsung Exynos M1 implements the ARMv8 ISA and this patch adds support to GAS for it through the -mcpu command-line option. The patch was tested on aarch64-unknown-linux-gnu without new failures.”

This might seem surprising, but Samsung began to work on its custom ARMv8-compatible core back in 2011 and for the period of two years, the company has been hiring proficient microprocessor developers from AMD to help expedite that development process.