16-Megapixel Galaxy Note 4 Camera to Have Side Touch, Wide Selfie and OIS Module!

Credible sources have leaked out some details about the Samsung Galaxy Note 4 camera just a week before its launch on September 3rd. According to these sources, Samsung's latest edition of its popular phablet will have a 16-megapixel camera with IMX240 Sony sensor, optical image stabilization (OIS) module and much much more. Galaxy Note 4 camera is expected to oomph up the charm of smartphone photography that Samsung Galaxy S5 delivered. If the latest leak is to be believed, we are definitely looking at a camera equipped with better technology. 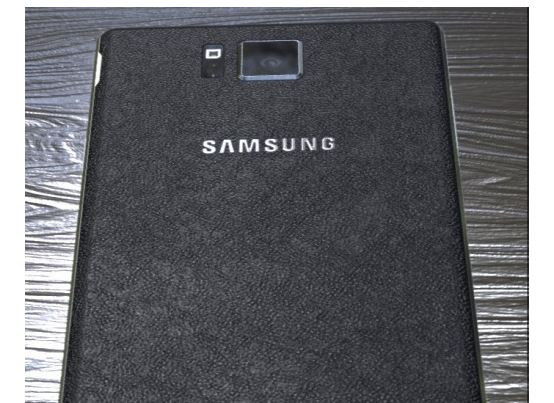 Samsung's Galaxy Note 4 camera is set to win the hearts - hopefully! According to the latest leak sourced by some elite friends of Sammobile, we now know that Galaxy Note 4 camera will feature a sensor that was used earlier in the year in the Galaxy S5 LTE-A. However, this time the sensor will be accompanied with an OIS module making it capable of shooting UHD (3840×2160) videos at 30FPS.

It should be noted here that Sammy is going back to Sony after trying its in-house ISOCELL sensor in the Galaxy S5, and Galaxy Alpha. Apart from the rear shooter, front camera is also getting a 3.7-megapixel sensor which will be able to shoot videos and shots at WQHD (2560×1440) resolution.

Coming to the software side of the Galaxy Note 4 camera, Sammobile confirms that Note 4 will feature better technology than the Galaxy S5. Not only the phablet will keep all the S5's goodies, but it will also get its very modes and effects. Samsung Galaxy S5's HDR Live, Selective Focus, Fast Auto-Focus and more will now be featured along with Note 4's very own four new modes (too much selfie-centric!): Wide Selfie, Selfie, Selfie Alarm and Create A GIF File.

The third important aspect that the elite friends have leaked about Galaxy Note 4 camera is the presence of a Side Touch sensor. Earlier in the year, we saw rumors of having the same technology on S5 which then didn't make in the final version of the phone. Side Touch is a technology where a simple tap on the side lets you capture images just like a physical camera shutter button. 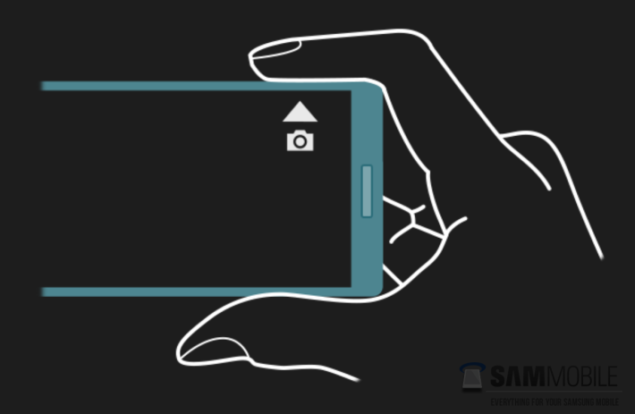 Samsung Galaxy Note 4 is getting an unveiling event at IFA on September 3rd. Device is set to be released with high-end specs, and possibly some metal designing.

Here are some more details about resolutions from Sammobile:

We cater to your constant need to remain up to date on today’s technology. Like us, tweet to us or +1 us, to keep up with our round the clock updates, reviews, guides and more..