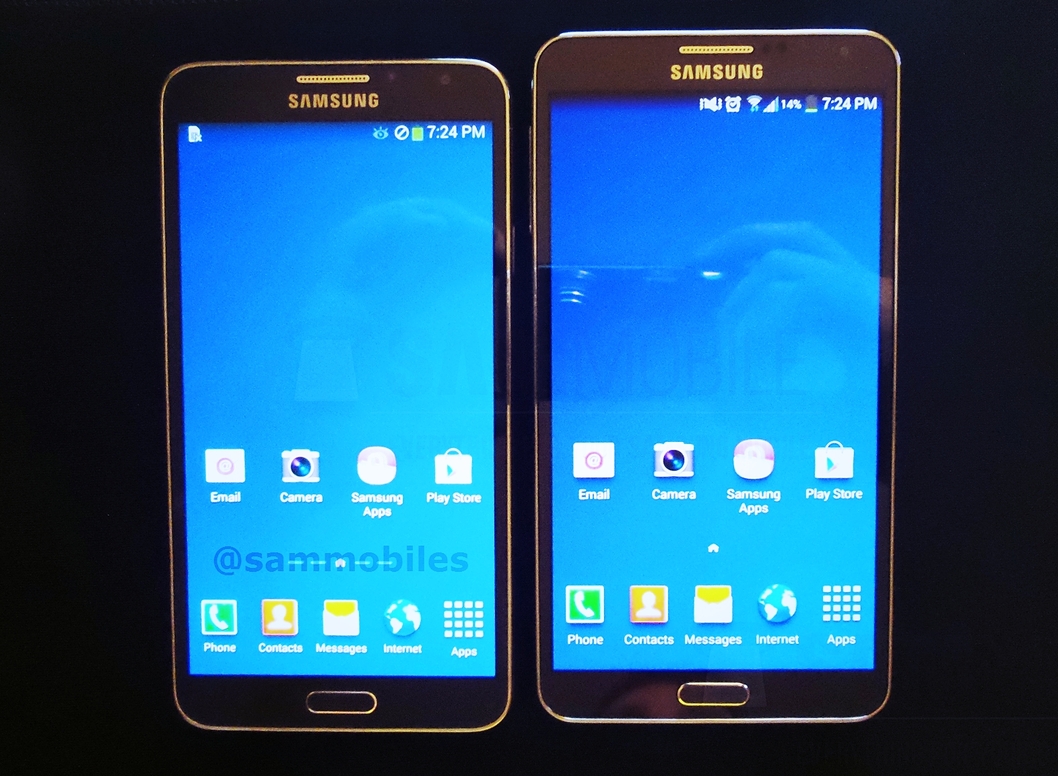 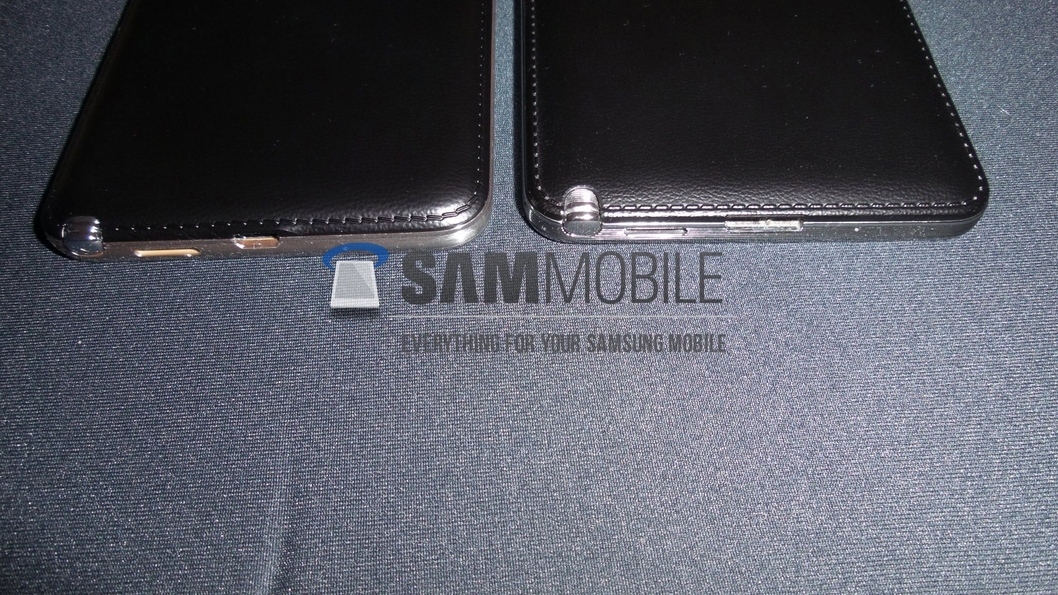 The Samsung Galaxy Note 3 Neo leaks hint that Mobile World Congress 2014 that would be held in Spain, might be the place where Neo/Lite will be launched.