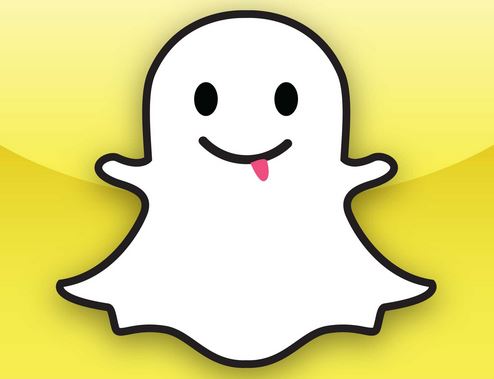 Taken advantage of a security hole in Snapchat's Find Friends feature, the hackers got their hands on some valuable information. Find Friends in Snapchat is intended to make it easier for Snapchat users to find other Snapchatters using their address book.

After this breach, Snapchat was swarmed by upset users and angry privacy activists as the company apparently didn't feel like apologizing to its userbase. Finally today, Snapchat has released an update for its iOS app releasing Snapchat security fix by updating Find Friends functionality.

This update actually lets the user opt out of this feature by unlinking their account from their phone number. Update your app from the Updates tab of App Store. Then go to Settings > Mobile # to unlink the account. Users will now have to verify their phone numbers before they could use Find Friends service.

Snapchat is still to release any formal apology to its users for this security breach; however the blogpost does contain the "sorry" word. 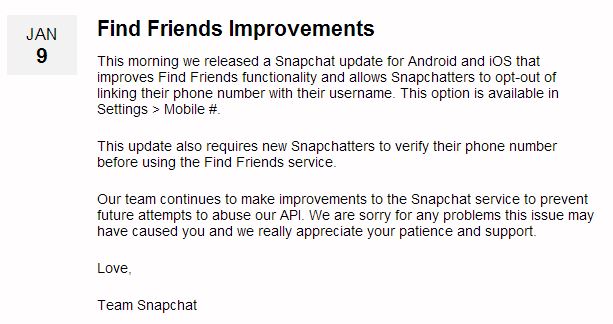