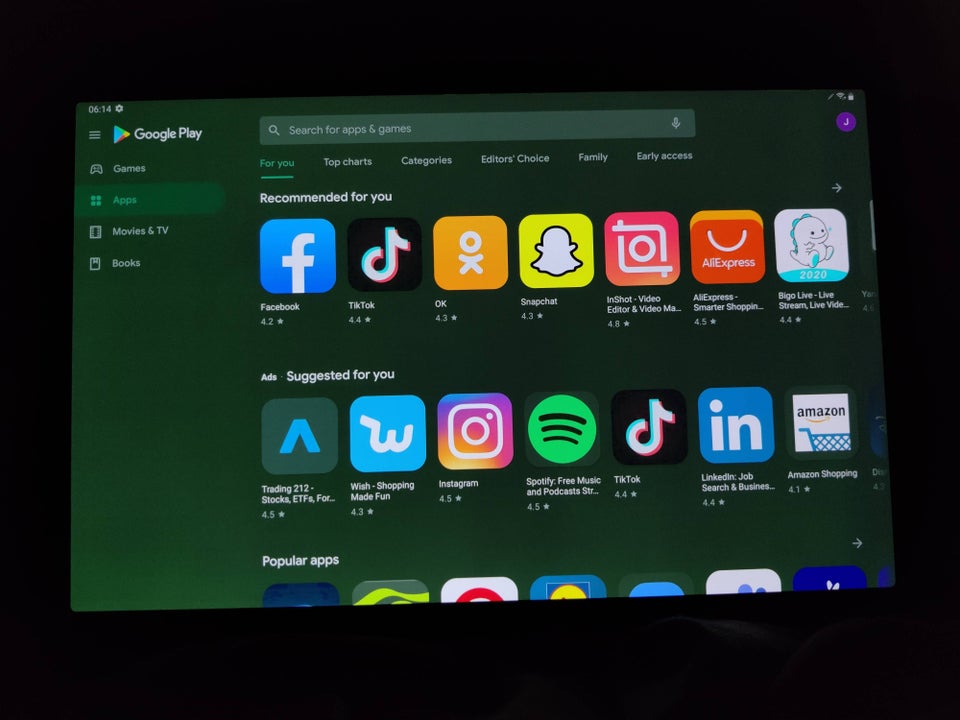 Samsung phones are normally known for having a good quality assurance right out of the factory but every now and then, we run into devices that have an issue or two. The latest device or should I say devices happen to be the Galaxy Note 20 Ultra, the Galaxy Tab S7, and S7 Plus, and they all are displaying the same issue; the infamous green tint that we have seen previously on Samsung flagships as well.

Galaxy Note 20 Ultra, Galaxy Tab S7 and S7 Plus are All Suffering From the Green Tint Display Issue

It has been less than a month since these devices went official, and users over Reddit have already started talking about the issue that is not limited to just one but three different devices, altogether. The most surprising is the one that is on the Galaxy Tab S7 because it does not use an AMOLED display, which goes to show that the issue is not limited to the AMOLED panels that are found in the other two devices. All three devices have a varying degree of the green tint issue plaguing them, and at the moment, we are waiting to hear back from Samsung.

Now the silver lining here is that there is nothing major to worry about, in the first place. This issue is not limited to just Samsung as a lot of devices in the past have gone through the same issue, and in most cases, the issue was fixed using a software update. Thankfully, if these devices are in warranty, you can always reach out to Samsung for a replacement, but we would highly suggest that you wait for the software update to arrive because it is more than likely to fix the issue and you will not have any problems after that. However, if the issue still persists, the option to opt for a replacement is always there.