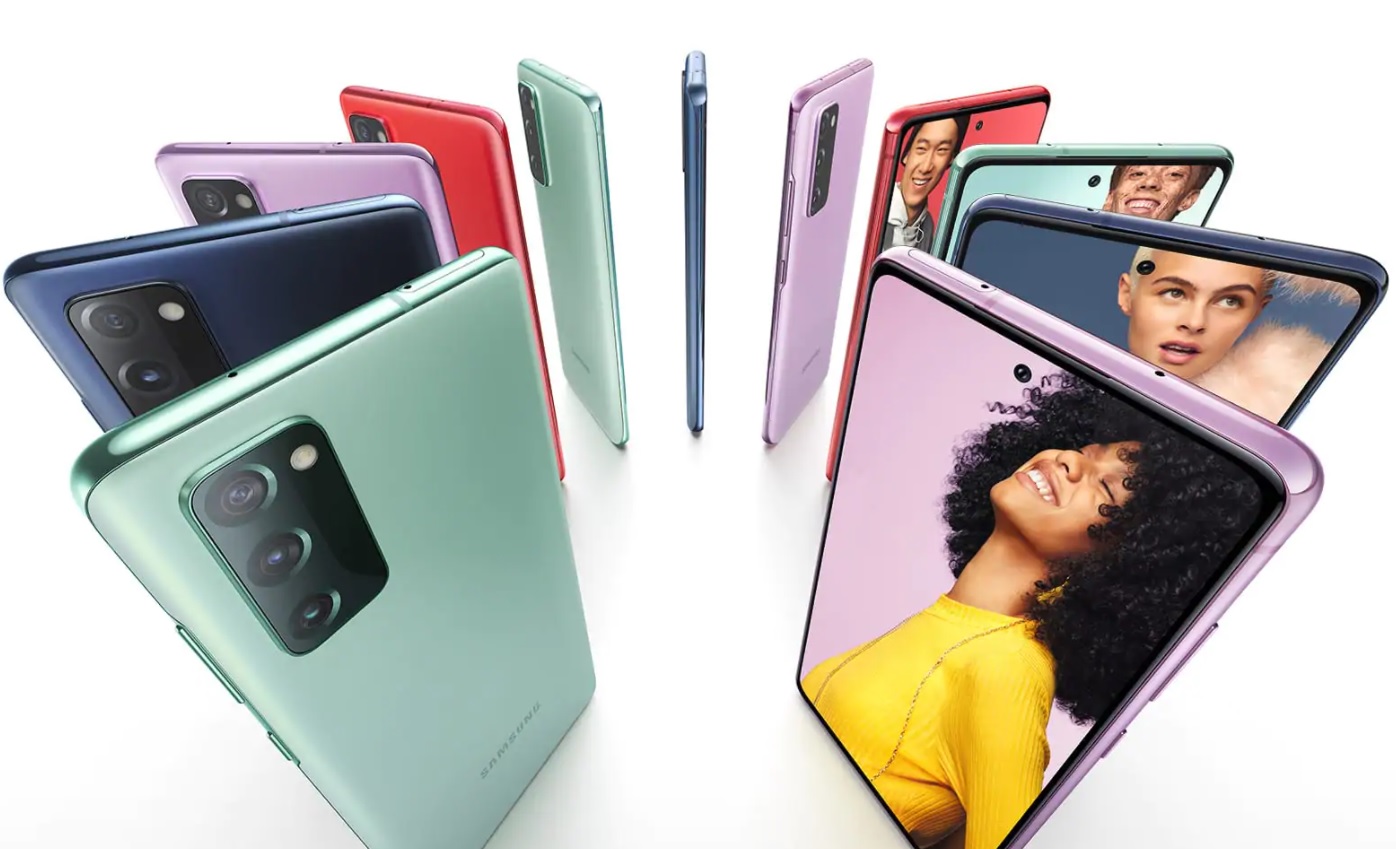 By now we are well aware of the fact that Samsung will be launching Fan Edition devices of their flagship smartphones. This was announced earlier this year after the Galaxy S20 Fan Edition went official, and honestly, I am all for this decision. For starters, it is going to allow the users to get the flagship experience with some tradeoffs, but the spirit will remain the same along with the specs of the device. Now, it seems that Samsung's next Fan Edition device is the Galaxy Note 20 FE as it has shown on the official landing page.

Galaxy Note 20 FE is Going to be the Next Fan Edition Device from Samsung, Could Launch Next Year

The landing page actually belonged to the Galaxy S20 Fan Edition, but for some reason, Samsung Brazil portal also ended up mentioning the Note 20 FE, along with some details about the alleged device. For starters, the alleged device is said to come with a 6.5" display. Which is strange because even the S20 FE has the same screen size, but that is not the only mention here.

Now the Note 20 Fan Edition is being mentioned on the same page where Samsung is mentioning the Galaxy S20 FE's Night Mode. Again, at the time of writing, this could very well be a typo, or there is a convincing reason that Samsung could come out with the phone after all.

if they do decide to that route, it could complicate things a lot further. For those who do not know, Samsung is planning on releasing the Galaxy S21 series earlier next year, and if the Note 20 FE is actually real, this could mean that Samsung might launch it later this year, alongside the S21 series, or after it. None of which make any sense, to begin with.

Do you think Samsung is going to launch the new device? Let us know your thoughts in the comments.