Galaxy Note 10 Will Have A 12MP Primary Lens With 1.4µm Pixels 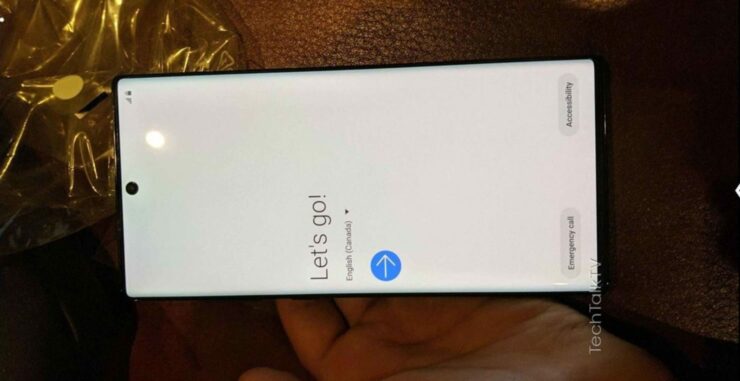 We've got less than a month before the Samsung Galaxy Note 10 is official. Therefore, it's for certain that Samsung has finalized the device and its key specifications. As a result, leaks have sped up, and every day we're treated to new information for the upcoming phablets. Today, tipster Ice_Universe is back with details for the Galaxy Note 10's primary camera lens. Take a look below for more.

Samsung Galaxy Note 10 Will Have A 12MP Primary Camera Lens With A f/1.5-2.4 Variable Aperture Lens And 1.4µm Pixel Size

Courtesy of Ice_Universe, we can safely speculate about the upcoming Galaxy Note 10 and Galaxy Note 10 Plus' rear camera specifications. According to the tipster, the phablets will have the same primary camera sensor as the Galaxy S10. If this is true, then certain parameters of the Note 10's camera performance should be clear.

For starters, the Galaxy S10's primary lens has a 12MP resolution. The sensor also has a variable aperture and can switch between f/1.5 and f/2.4 and can capture 1.4µm pixels. Additionally, the sensor also supports Samsung's PDAF (Phase Detection Auto Focus) and Dual Pixel image capture. All these, when combined with Super Wide Angle and Telephoto lenses on the smartphone ensure excellent image capture. 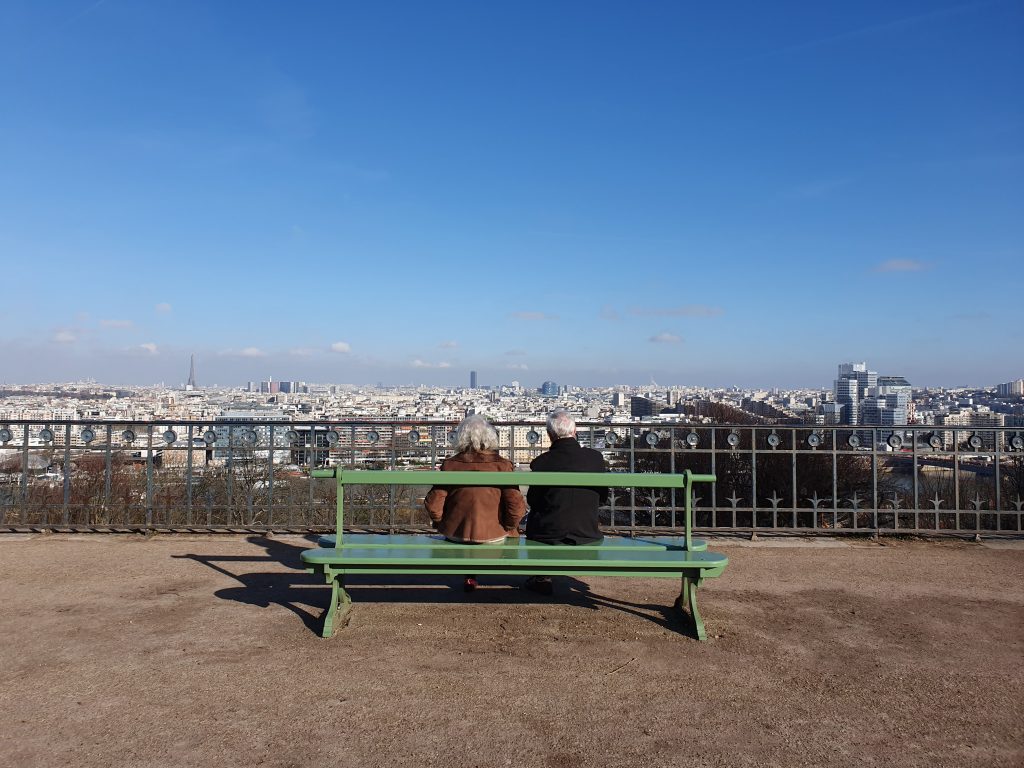 The good folks over at DxOmark are quite impressed with the Galaxy S10's camera performance and have given the device a score of 114, putting it just three points below Huawei's P30 Pro. The Galaxy S10 has excellent dynamic and tonal ranges, with the device only slightly lagging behind in low light photography. Samsung's upcoming Note 10 and Note 10 Plus will feature telephoto and super wide-angle lenses as well, and the performance of these, when combined with a 12MP primary sensor, will determine where the gadgets stand in photographic terms.

Samsung will also equip at least one of the upcoming Galaxy Note 10 phablets with a ToF (Time-of-Flight) camera sensor. However, unlike the Galaxy S10 5G which has ToF sensors both on its back and front, the Note 10 is likely to feature the sensor only at the back. Of course, Samsung has experience with drilling wider cutouts on its display panels, so we might see a Galaxy Note 10 with a dual or even triple front camera setup. However, no such information has surfaced on the rumor mill that corroborates this conjecture.