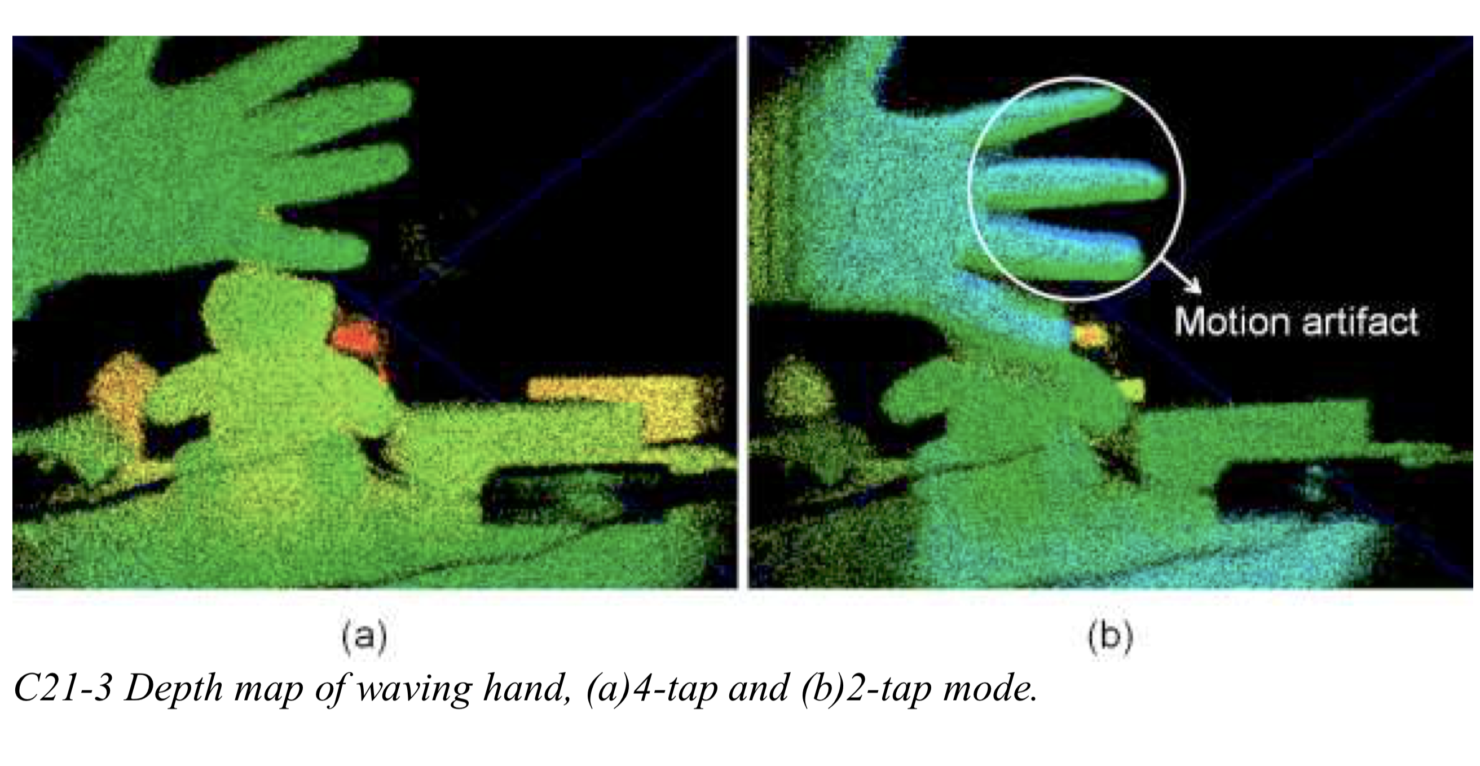 We've heard a lot of rumors for the Samsung Galaxy Note 10 lineup so far. Right now, it's anticipated that we'll get at least two variants of the Note 10. One of these will be a standard variant, while the other will be a 'Plus' variant. Samsung wants to expand the Note lineup this year, as the company looks to increase market presence with the phablets. Today we've got a new report for the Galaxy Note 10 so head on below for more details.

A technology that's just started to mature for introduction into high-end mobile gadgets is Time-of-Flight camera sensors. These sensors are generally used for motion sensing and depth recognition purposes. A Time-of-Flight sensor made it on Samsung's 5G Galaxy S10, and the company's expected to follow similar suit with the Note 10 lineup.

We've got a report from the Korean media today that provides details for the Korean tech giant's ToF plans for the Galaxy Note 10. One of Samsung's primary lens suppliers, Kolen has decided to expand its production facilities into Vietnam. The bulk of Samsung's smartphones are manufactured in the country, and the move will allow Kolen to gain supply chain synergies with the company. 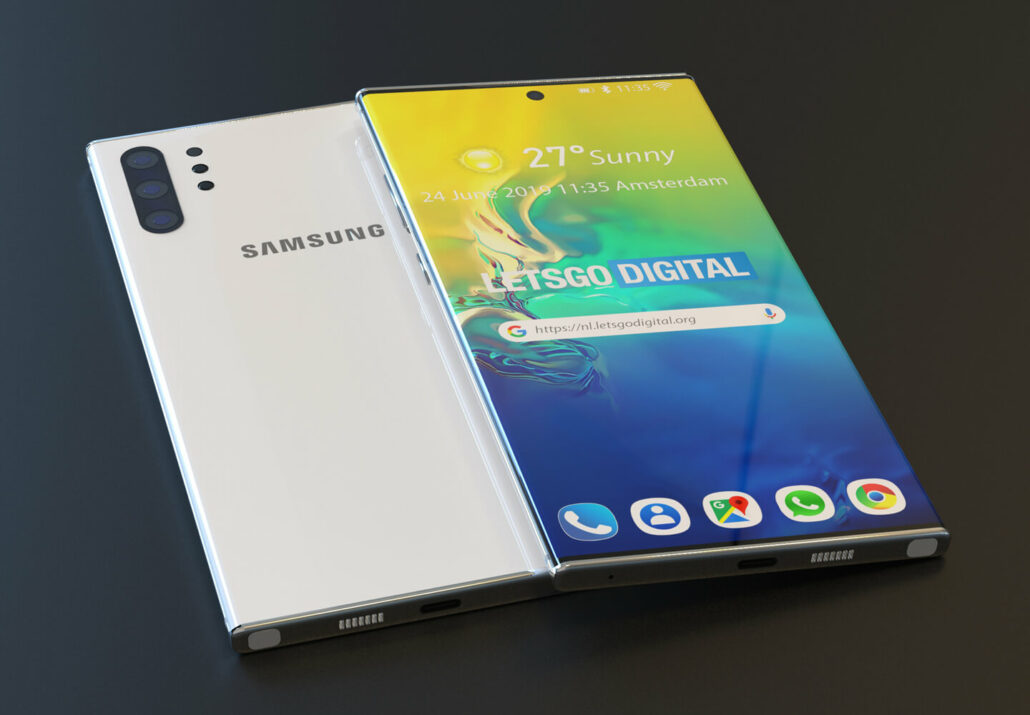 Kolen will invest $21.6 million in a 10,000m² manufacturing plant in Vietnam's Quang Minh industrial complex. The plant's construction will be completed by the end of this month and it will commence operations in August. By adding 12 million lenses to Kolen's production capacity, it will allow the company to produce 25 million camera lenses in a month. According to a Kolen representative, "We are planning to produce lenses through our new plant in Vietnam according to Samsung Electronics’ plan to expand the application of TOF lenses for its Smartphones.”

Samsung presented a new Time of Flight camera sensor at the VLSI Symposium held in Japan last month. This sensor is capable of capturing 640x480 7µm pixels, and it's a backside-illuminated camera lens. The ToF sensor removes artifacts from its input, and it has a 400cm range with a 0.64pW/pixel power consumption. Whether this sensor will make it on the Galaxy Note 10 is unclear as of now. Additionally, camera modules for Samsung are expected to be manufactured by Partron and MCNEX.