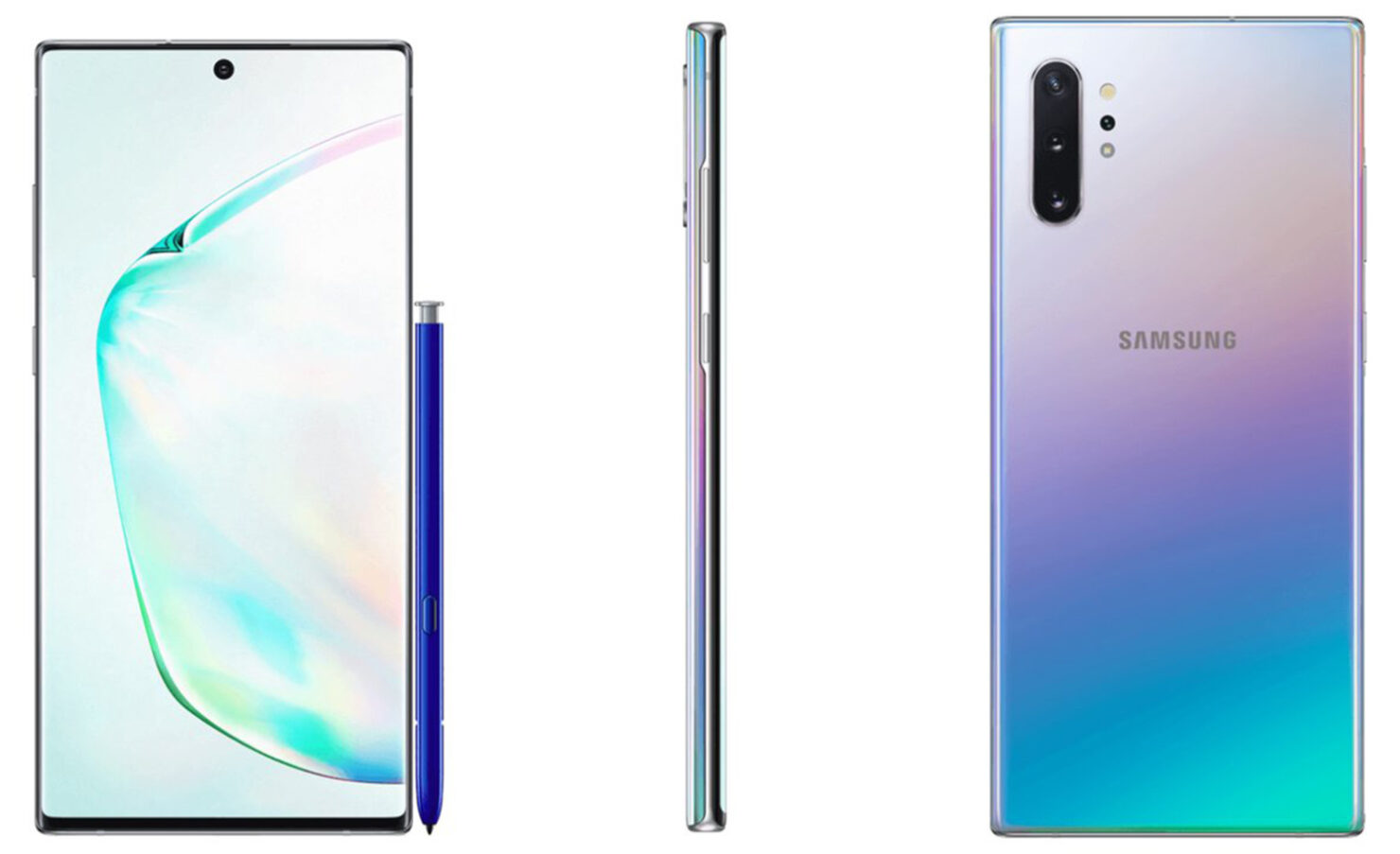 We've got a handful of days left before the Samsung Galaxy Note 10 lineup is official. The gadgets have surfaced regularly on the rumor mill, and we've got a rough idea of what to expect from them in terms of specifications. Samsung should launch at least two variants of the Note 10, with different display sizes and RAM/Storage configurations. Today we've got a report from Greek blog Technomaniac. This report corroborates earlier information for the Samsung Galaxy Note 10 and Note 10 Plus. Additionally, it also provides some previously unheard of specifics for. the devices. Take a look below for more details.

Samsung's Galaxy Note 10 And Note 10 Plus Will Increase Battery Capacity By 100mAh Through Eliminating The 3.5mm Earphone Jack Claims Report

Samsung's Galaxy Note 10 lineup will introduce new display panels and important camera upgrades. These will serve to bing the devices on par with Huawei's P30 lineup and Apple's upcoming iPhones 11. Both the Galaxies will feature a triple rear camera setup, with the larger Note 10 Plus also expected to feature a Time of Flight camera sensor.

The report from Technomaniac claims that removing the 3.5mm earphone jack has allowed Samsung to increase battery capacity on the two gadgets by 100mAh each. Earlier leaks suggest that the Note 10 will feature a 4170mAh battery pack manufactured by Samsung. Speaking on storage sspecifications Technomaniac's sources believe that the Note 10 Plus will start at 256GB internal storage and 12GB RAM.

Samsung will continue to make changes to the S-Pen this year. This year the stylus will support gesture recognition, which will allow it to interact with the Note 10 and Note 10 Plus without physically touching the devices. Samsung will also add sound effects on the upgraded S-Pen, and remove the Bixby button on both the devices. The Bixby button will be integrated on the gadgets' power button, just like Google's Assistant works with Huawei's P30 Pro.

Samsung will introduce new features on the phablets' front and rear cameras. The front modules will support night mode for photographs on, while the rear ones will focus on the audio from a specific point in the video being recorded. This feature will be similar to the LG G2's Zoom Audio introduced on the device six years back.

These details sound impressive,  and they will give the devices a unique edge over their counterparts. Thoughts? Let us know what you think in the comments section below and stay tuned. We'll keep you updated on the latest.