Samsung's Galaxy Note 10 is due for launch in less than a month from now, and if early reports for the device are correct, then a little over a month is left before the phablets hit the shelves. Samsung will launch at least two Note 10s this year. One of these will be a standard variant with a 6.3-inch screen, while the other will be a 'Plus' variant that has a larger 6.7-inch display and a ToF (Time-of-Flight) rear camera sensor. Now, we've got news for the Note 10's international variants that will run on Samsung's 7nm Exynos processor. Take a look below for more details.

Earlier this month we reported that Japan had removed South Korea from a White List of countries that were granted expedited export procedures. The move meant that companies exporting raw materials critical for semiconductor manufacture to South Korea would now have to wait for 90 days before their exports are cleared.

As a result, DRAM prices in South Korea went up, despite semiconductor industry officials claiming that stocked inventory for the modules will ensure that real-world consumer impacts from the ban aren't immediate. Now, we've got a report from South Korea confirming that Samsung will be hurt by the Japanese export curbs, through decreased Exynos 9825 production. 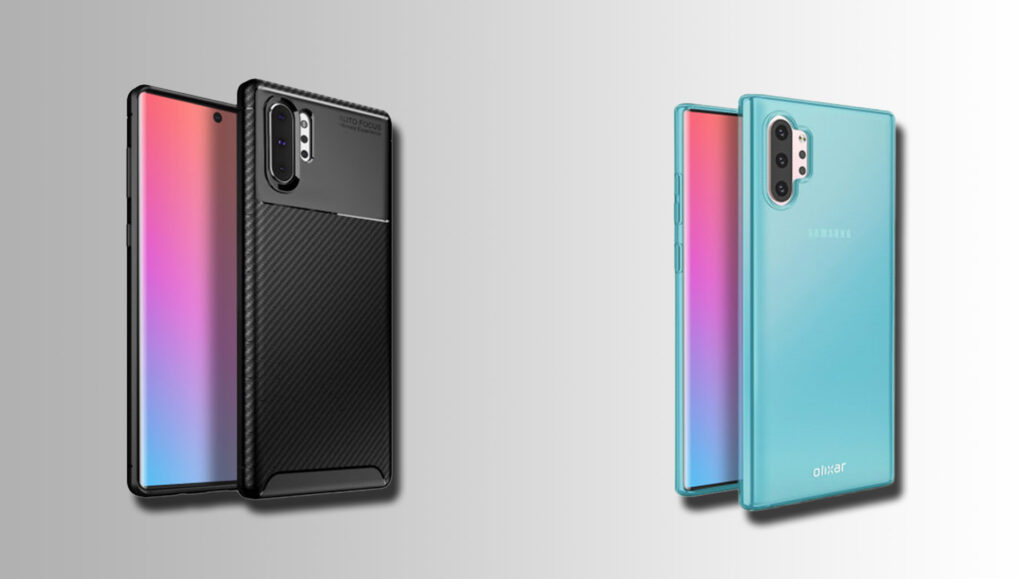 Today, the South Korean press is reporting that a Samsung official has confirmed that decreased semiconductor raw material imports from Japan will result in production problems for the Exynos 9825. The Exynos 9825 is Samsung's purported 7nm chipset for the Galaxy Note 10, with smaller feature size than its predecessor the Exynos 9820, which is present on Samsung's Galaxy S10 lineup. According to the official, as reported by Sammobile, "This month, Samsung has cut by 10 percent the target production of the Exynos, a mobile processor that will be used for the Note 10."

However, before you start to worry, the official goes on to add that the missed production will be compensated for next month. This is a strange claim, as it implies that Samsung expects the current situation between South Korea and Japan to improve soon. Or, maybe Samsung's production ramp will fully streamline and make up for a decrease in quantity via an increase in pace.