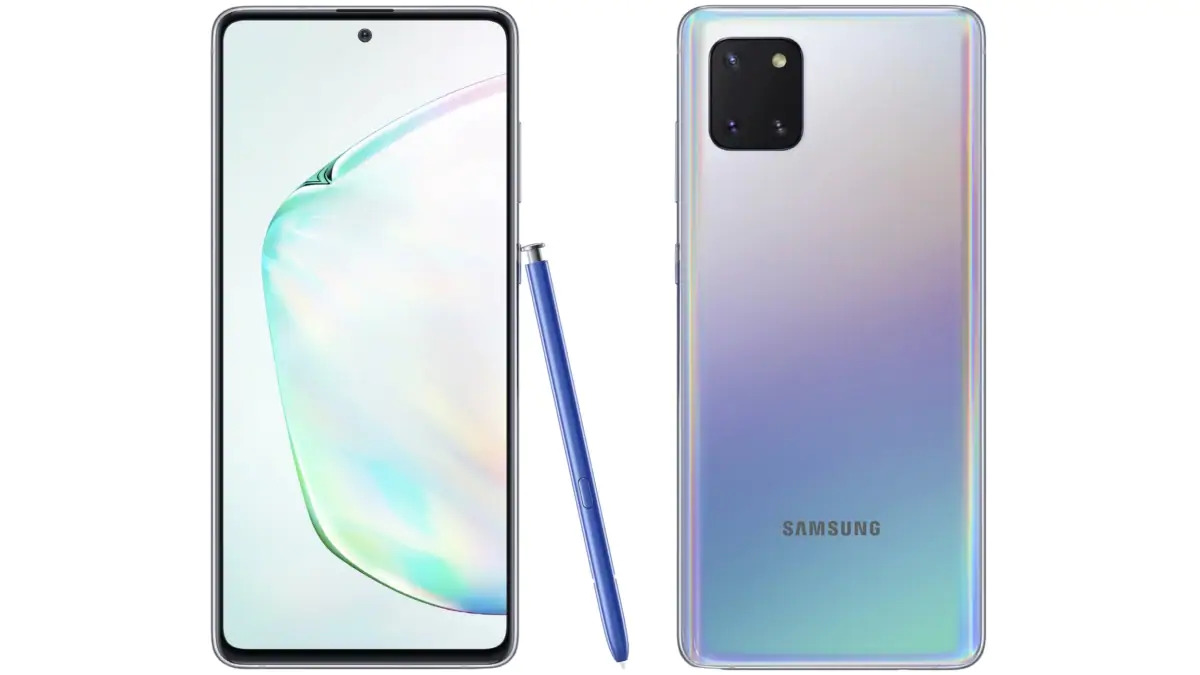 Galaxy Note 10 Lite is a hard device to make sense of, however, it does not mean that it is not a good device, in the first place. As a matter of fact, for people who cannot go out of their way to afford the Galaxy Note 10 or Note 10 Plus, it actually is a great device, and you are also getting the amazing S-Pen, too.

When Samsung announced that it will be releasing the One UI 2.1 for the Galaxy S10 and Note 10 series, there was no word on whether the Note 10 Lite was getting the update. We expected that Samsung will be skipping the device altogether, however, it turns out that it is not happening.

With Galaxy Note 10 Lite, Samsung Continues to Push One UI 2.1 on More Devices

After we reported that the Galaxy Note 9 is currently under the testing phase for One UI 2.1, Samsung has finally started pushing the update for the Note 10 Lite, as well. The confirmation is coming straight from SamMobile, and they have reported that the update is currently rolling out. The firmware version is N770FXXU2BTD4 and at the time of writing, the update is available in Spain as well as UAE. Samsung has a habit of rolling out these updates in stages, so other regions should soon follow.

The One UI 2.1 update will be bringing some minor additions to the already excellent One UI; the new update will include a new camera mode called Single Take, pro mode for video, improved dark mode, Selfie Tone, as well as some more features. The update is not as massive but still, it is nice to see that it is making its way on non-flagship devices as well. Additionally, you are also getting April 2020 security patch.

This could also mean that Samsung might be releasing the update on the Galaxy S10 Lite, which is finally available in the US market, as well.

Samsung's attempt at rolling these updates to older devices as well as non-flagship devices is definitely a step in the right direction.