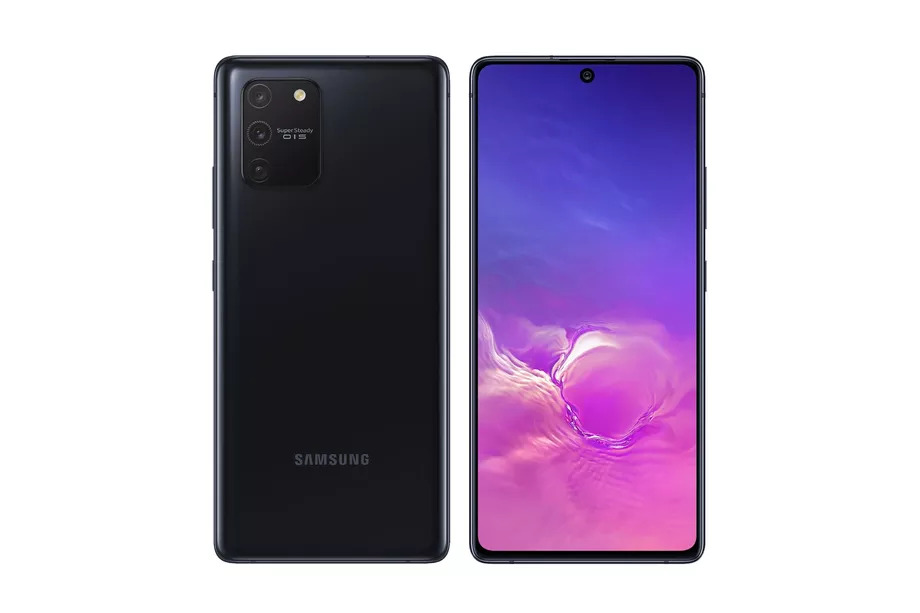 Although Samsung released the Galaxy S10 Lite a few months ago, it was still missing from the US market. However, that changes now as Samsung has finally gone ahead and announced that they will be bringing the device in the market, starting this month. The consumers will be able to buy the S10 Lite unlocked from a number of different retailers.

Starting April 17th, you will be able to get your hands on the Galaxy S10 Lite from Samsung's online store, Amazon, as well as Best Buy, the phone is only available in Prism Black and will be retailing for $650.

On paper, the Galaxy S10 Lite is a toned-down version of the Galaxy S10 that received critical and commercial acclaim. The phone comes with a 6.7-inch display, FHD+ resolution, a Snapdragon 855 as well. On the optics, you have a triple camera setup with a 5-megapixel macro lens, a 48-megapixel main lens, and a 12-megapixel ultra-wide lens.

However, that is not the only device that is making its way to us. Samsung also announced the Galaxy Tab S6 Lite a cheaper version of the Galaxy Tab S6 that released last year. This one brings a few minor downgrades but caters to the audience who is not looking to spend a good amount of money. 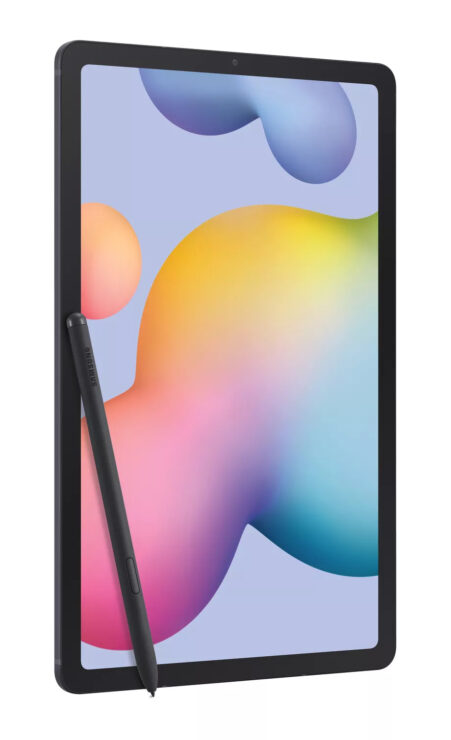 The Tab S6 Lite comes with a 10.4-inch screen, an S-Pen that snaps onto the tablet's body, as well as an 8-megapixel camera on the back, and a 5-megapixel shooter on the front. You are also getting a headphone jack, and the tablet will be available in LTE version, as well.

As for the pricing and availability for both devices, the Galaxy S10 Lite will be available on April 17th, later this month and will be priced at $650. The Galaxy Tab S6 Lite will be starting at $349 and will release somewhere in the second quarter.

Are you looking forward to any of the devices? Let us know what you think about Samsung's decision to bring the S10 Lite in such a market.