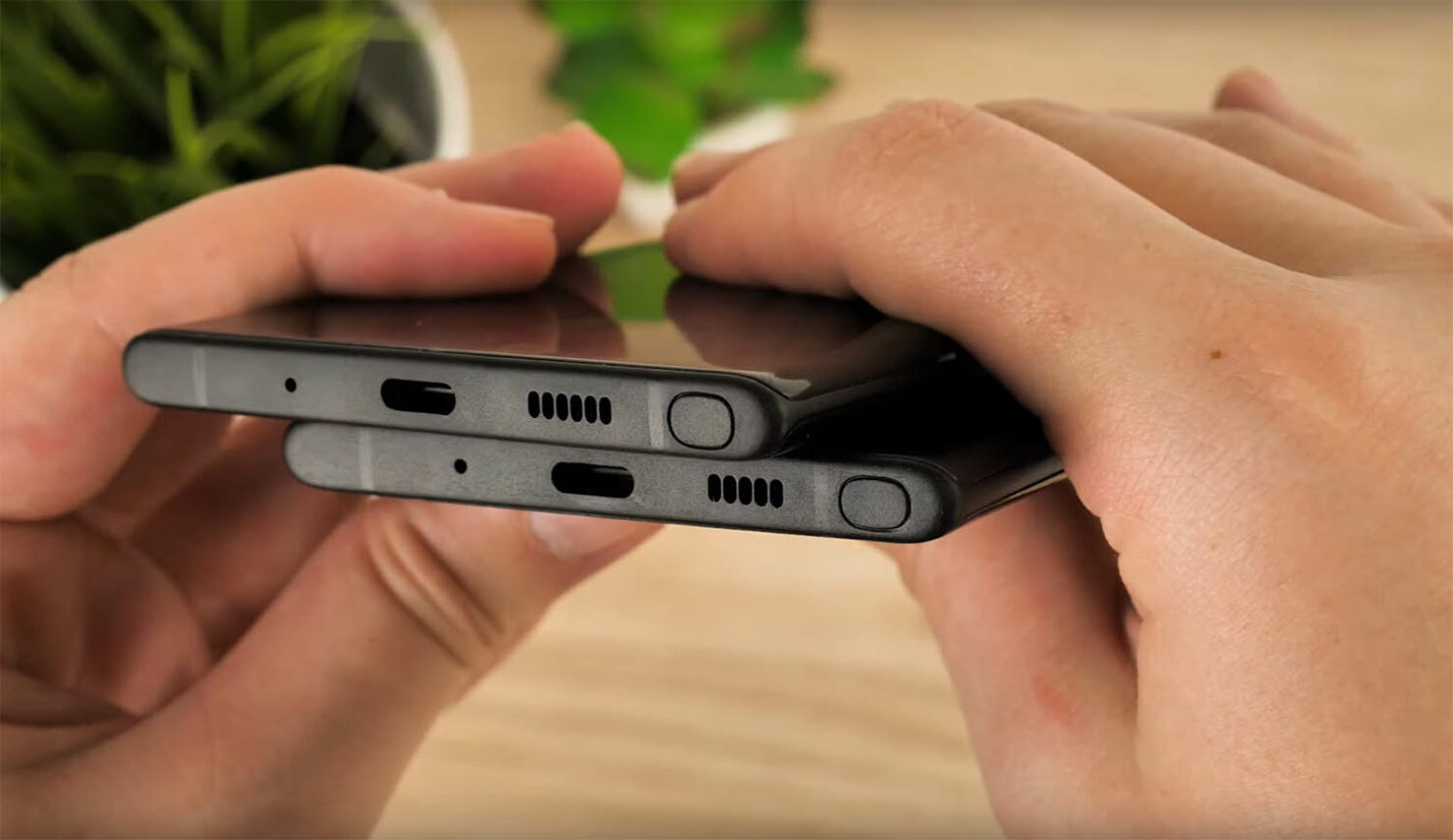 Samsung's Galaxy Note 10 lineup will launch tomorrow. The Korean tech giant will overhaul the devices' design significantly this year, and as a result, the Note 10 and Note 10 Plus will differ starkly over their predecessors aesthetically. Now, we've got another live image leak of a rather attractive color variant for the Galaxy Note 10 Plus. Take a look below for more details.

Samsung's upcoming phablets will be jam packed with high-end features. These, are likely to attract users with deep pockets, but Samsung might not want to be limited by this. Demographics dictate that users that fall into higher age brackets have more funds at their disposal for a flagship purchase, despite carrier plans being offered in the US.

Samsung will also want to attract younger users into its fold with the Galaxy Note 10 lineup, as these users are likelier to be more profitable to the company through upgrades in the near future. For this, the Korean tech giant needs to brand its Note 10 lineup as 'hip' too, in addition to the productivity-based features that the gadgets will offer. To that end, today's image leak of the Galaxy Note 10 Plus courtesy of Evan Blass shows a device that intends to do just this. 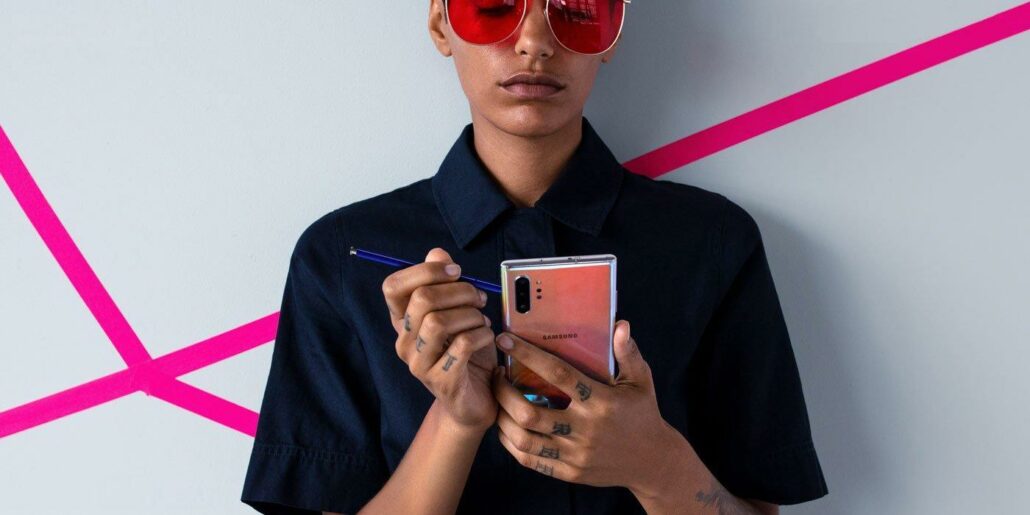 The image shows the Galaxy Note 10 Plus' color variant dubbed as 'Aura Glow'. It's got a silver frame and is paired with a blue S-Pen. The three different colors give the Note 10 Plus a very different look; one that's slightly similar to Huawei's P30 lineup. This look will draw in younger users to Samsung's fold, given that they're able to finance their Note 10 Plus purchases. The upcoming phablet will have several features that will make it a compelling purchase. These features include 256GB as starting storage, and if we're lucky, brand new processors under the hood.

The Note 10 and Note10 Plus will also add a super-wide-angle rear camera lens to the lineup's dual-camera setup. This will bring up the rear camera sensor count on the phablets up to three, Additonally, and if you look closely at the image above, you'll see that two additional cutouts are present at the right of the Note 10 Plus' triple-rear camera setup. Is one of these for the device's alleged Time of Flight (ToF) camera sensor? We'll find out soon enough.

Till then stay tuned and let us know what you think in the comments section below. We'll keep you updated on the latest.