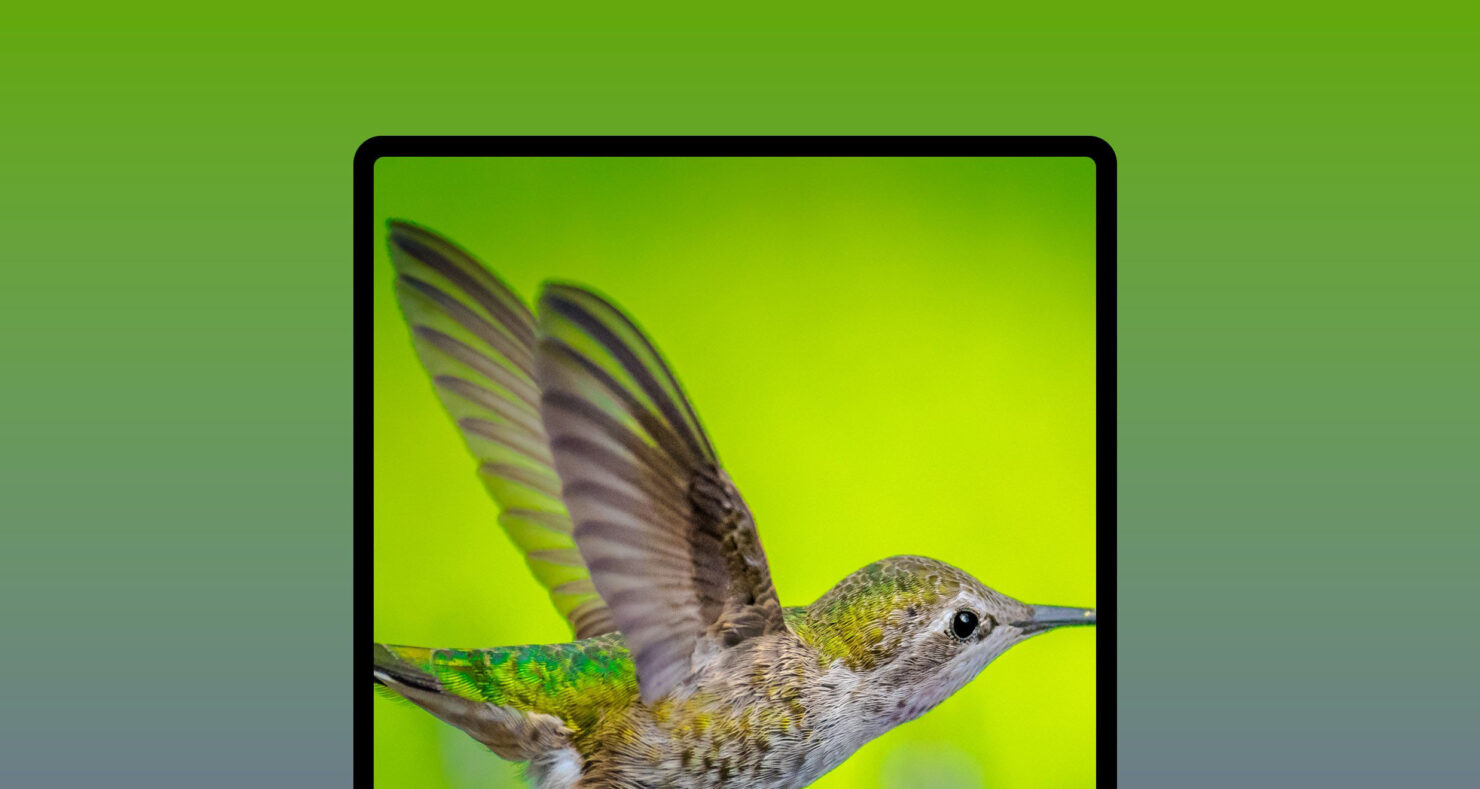 The Galaxy Note 2 render shared by tipster Ice Universe is certainly going to make a lot of potential customers angry, but the reason why this design choice was made is something you’ll find out shortly, so continue reading on.

In the tweet given below, Ice Universe shows that while the Galaxy Fold 2 design touts perfect and uniform bezels on each side, it’s that camera position that’s going to catch everyone off guard and it’s not just him talking about it. There’s a lot of conversation going on at the Twitter thread where the image was shared, with a lot of people criticizing the camera positioning. However, here’s the fun part, it was necessary and we’ll show you why.

Ice Universe shares a second tweet shortly after, where it’s shown that the reason the camera isn’t on the side or the center is because when you fold the Galaxy Fold 2 into the ‘candy-bar’ form factor, the sensor’s position will be exactly where it should be. It’s only an eye-sore when users have to unfold the flagship but just like the iPhone X’s notch and the successors that followed, we’re sure users will find a way to live with this design choice sooner than later. At least it’s not as bad as the Pixel 3 XL’s notch.

At first, I thought the hole location was strange, but then I thought about it carefully. This might be the most suitable location. pic.twitter.com/r0PBtQGkhl

From the looks of it, the render showing the Galaxy Fold 2 design appears to be final and if that’s the case, then we’re sure there are going to be a lot of fixed feelings when Samsung unveils the flagship on August 5. That’s the rumored launch date of the handset, which will most likely be unveiled during the Korean giant’s online Unpacked event.

Do you prefer this camera placement, or would you rather pick a different spot? Let us know down in the comments.