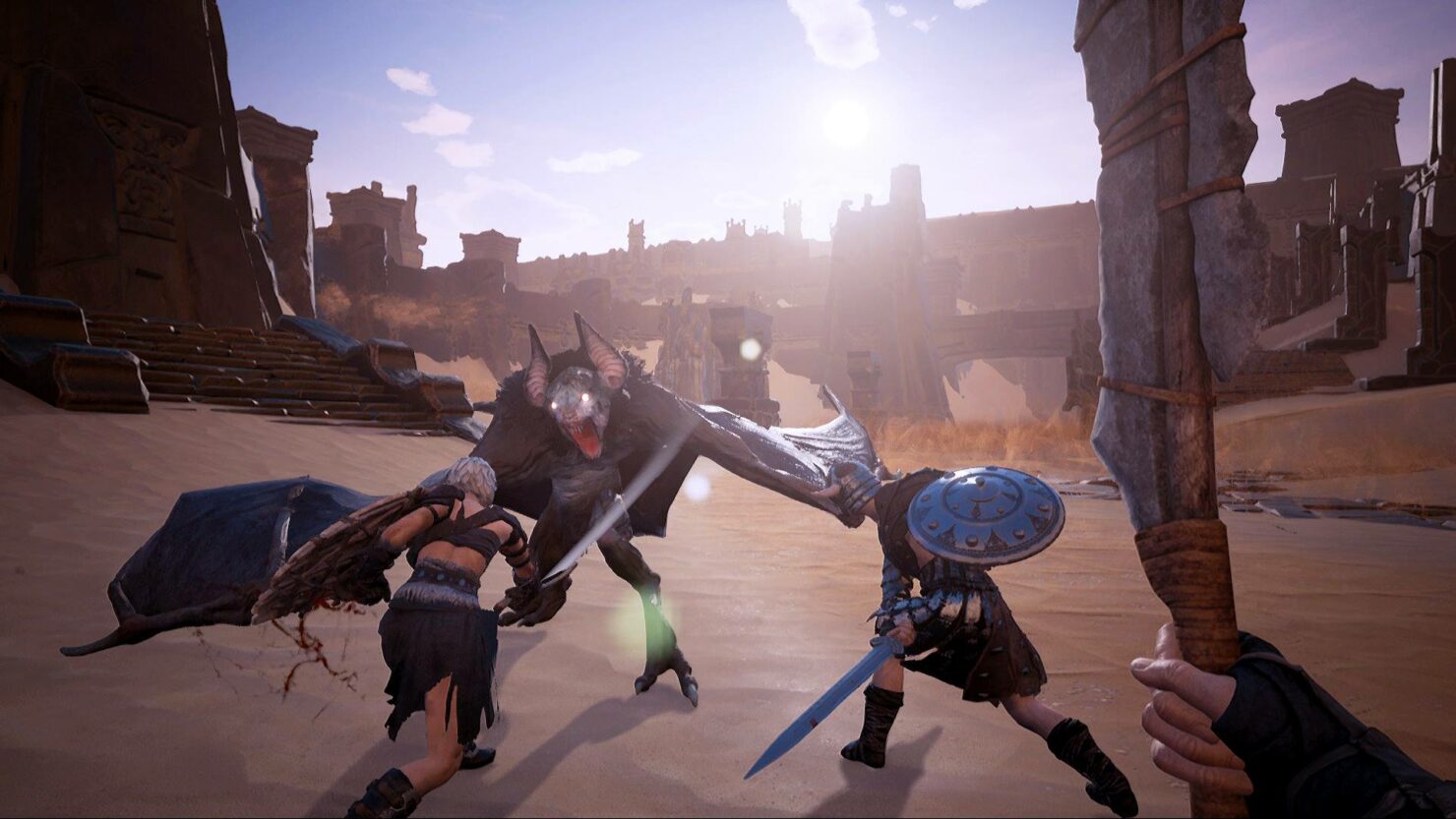 A couple weeks ago, Funcom announced that their upcoming survival game Conan Exiles would launch on Steam Early Access in September.

However, yesterday Creative Director Joel Bylos posted an update on the Steam Community forums. The gist of it is that Conan Exiles' debut on Early Access has been delayed to January 2017, with the goal to improve the game through polish in these months.

At the start of this year we began work on our first game in the Conan Universe since our 2008 MMO Age of Conan. We were nervous about returning to the world of Conan, because despite its flaws, Age of Conan did an amazing job of capturing the essence of the Hyborian Age. But we were excited as well because the world of Conan is brimming with the potential for more and greater adventures.

Conan Exiles is a different type of game for us and we have approached its development with an eye for the mechanics that make the survival sandbox genre so compelling, while attempting to bring the style and flavour of the Conan universe.

When we set out on this journey, we wanted to invite you, the players, to join us on the path. Our goal was to reach Early Access in September and then fling wide the gates, gathering feedback and allowing you to vote on the future of the project. This has not changed. But our circumstances have.

Almost two weeks back, we revealed that our plan had been to bring Conan Exiles into Early Access in September this year. Since then, we have looked closely at the game and our production schedule, and we have been reading all of the feedback we have received from you as well as the feedback and expectations we have received from fans of the genre. We have come to realize that we would like to spend a little more time creating our vision of Hyboria before we release it into Early Access. Having very recently secured additional funding for our studio which has made our financial situation much more flexible than even just a few weeks back, we want to take advantage of that and move Early Access to January 2017. With the extra time in development, we believe we can make a better game for you, the fans.

Our observations of Early Access are that it tends to run in two directions. In one case, the games are buggy, unstable and unfinished. In another case, the games are stable, well featured and the community and development team work together to map out the future of the project towards a successful launch. Our aim is to deliver a game that is firmly in the second situation and creates a quintessential Conan experience.

A delay is always a source of disappointment, though on the other hand people interested in the game will get a much more polished title now. Conan Exiles is set to launch on PlayStation 4 and Xbox One too, by the way, though that will likely happen at a later date.