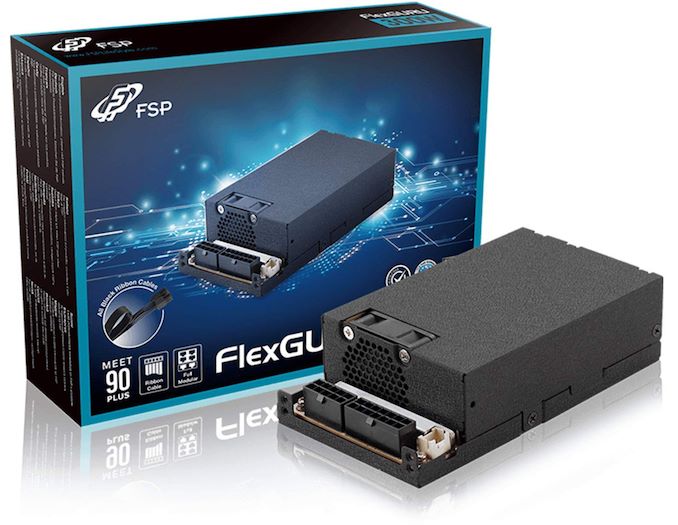 FSP is releasing its first FlexATX power supply, the FlexGuru series, available for all people to buy which makes ITX and mATX computer builds, another feature that helps these power supplies be a great addition to any small PC build is the addition of fully modular cables which helps cut down any kind of wasted space by not having any unneeded cables lying around. '

The FlexATX power supplies are perfect for any small form factor builds that you may be planning, offering up to 300 watts in an extremely small package!

While most commonly FlexATX power supplies were used by OEM manufacturers or by specialized PC builders as they could usually only be ordered in large amounts, the market for more specialized PC parts has become increasingly large in the last few years, which makes this a perfect time for FSP to release this highly specialized part. These power supplies are marketed toward smaller PC builds, smaller server makers and even DIY enthusiasts that do not need the higher capacity PSUs seeing as the largest model of this PSU can only output up to 300 watts of power.

The FlexATX power supplies have the same dimensions between both the 250 watts and 300 watts models, the overall dimensions are 150x40.5x81.5mm and are compatible with the FlexATX 1.22 specification, also has 99% compatibility of any FlexATX chassis. The back of this power supply has a special bracket to save on overall space, this bracket is called the "Beetle." 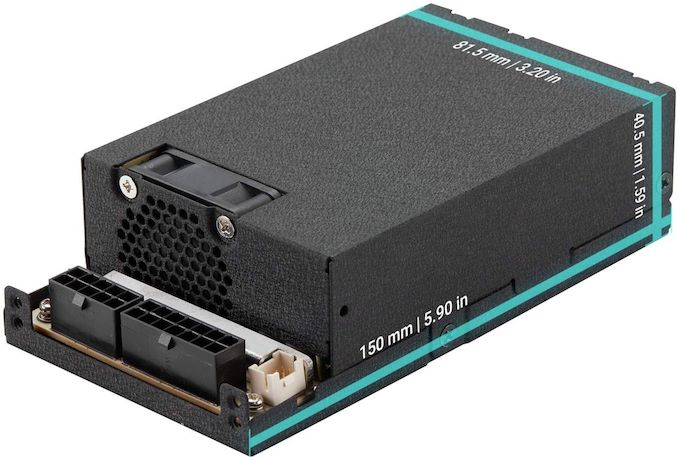 These power supplies feature just a single +12 V rail, with a single 40-mm ball-bearing fan for cooling, which spins at an amazing 3000 - 6000 RPM dependant on the load being placed upon the power supply itself. The modular design allows for the one ATX (20 + 4 pin connector), one EPS (4 + 4 pin connector), four SATA power ports, two Molex ports, and two FDD power connectors, and in another space saver function, this power supply uses slim cabling.