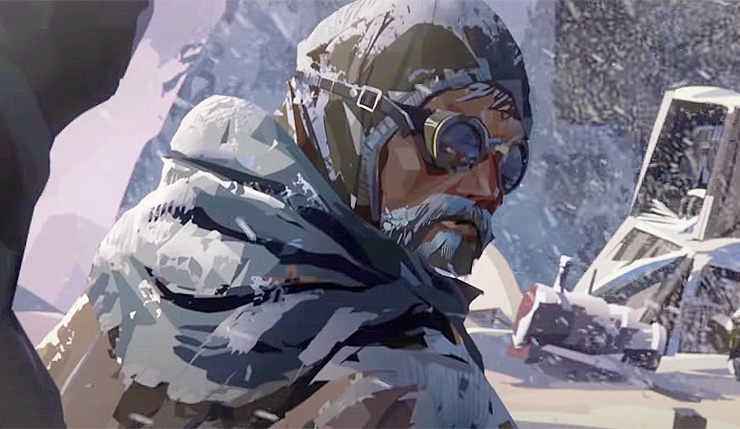 Frostpunk developer 11 Bit Studios has done a good job of supporting their game with post-launch content, but the challenging city builder’s final expansion is almost here. On The Edge is set after the events of the main game (unlike The Last Autumn, which was a prequel) and will include a new map, structures, mechanics, and more. You can check out a quick cinematic trailer for Frostpunk: On the Edge, below.

Here’s a bit more detail about Frostpunk: On the Edge...

On The Edge picks up when the base game has ended. The storm has exposed an army warehouse from times before the evacuation. A scouting party is sent from New London to set up an outpost and a steady chain of supplies. It’s time to take another step on the laborious path of rebuilding hope and leading humankind to survival. But… the world of Frostpunk is still full of embroiled dualities: trust or skepticism, independence or domination, union or separation. The question is, what path will you take?

Near the outpost, there are no animals to hunt, so you’ll be depending on food sent from New London and their favors are not inexhaustible. They have their demands too. The good part is that the weather is not so severe here, on the edge. For now, the people have managed to survive without a Generator, but for how long? Will you be able to lead them for survival, far from the capital city of New London? Play On The Edge - the final chapter of the thrilling Frostpunk story!

Frostpunk: One The Edge awaits you with:

Frostpunk is available now on PC, Xbox One, and PS4. On The Edge launches on PC (via Steam, GOG, and Humble Store) on August 20 – presumably it will hit consoles at a later date. What do you think? Ready for one more round of shivery strategy?