The Last Autumn is not like Frostpunk. Whereas Frostpunk has you battling the cold with your mostly trusty generator, The Last Autumn has you battling the workers to build the generator before the world freezes over. But despite that, this expansive and challenging piece of DLC offers the same paralyzingly difficult choices, heartbreaking small stories and excellent management systems you’ve experienced before in Frostpunk.

It is impossible not to notice the differences between Frostpunk and The Last Autumn, and the game does a beautiful job of depicting the world before the winter swept it all up. The colour palette for The Last Autumn is, obviously, autumnal with lots of browns and oranges and it looks so vibrant compared to the bleak whites and blues you’re used to in the base game. The Last Autumn manages to walk the perfect line for a large piece of DLC, it feels different but also the same. 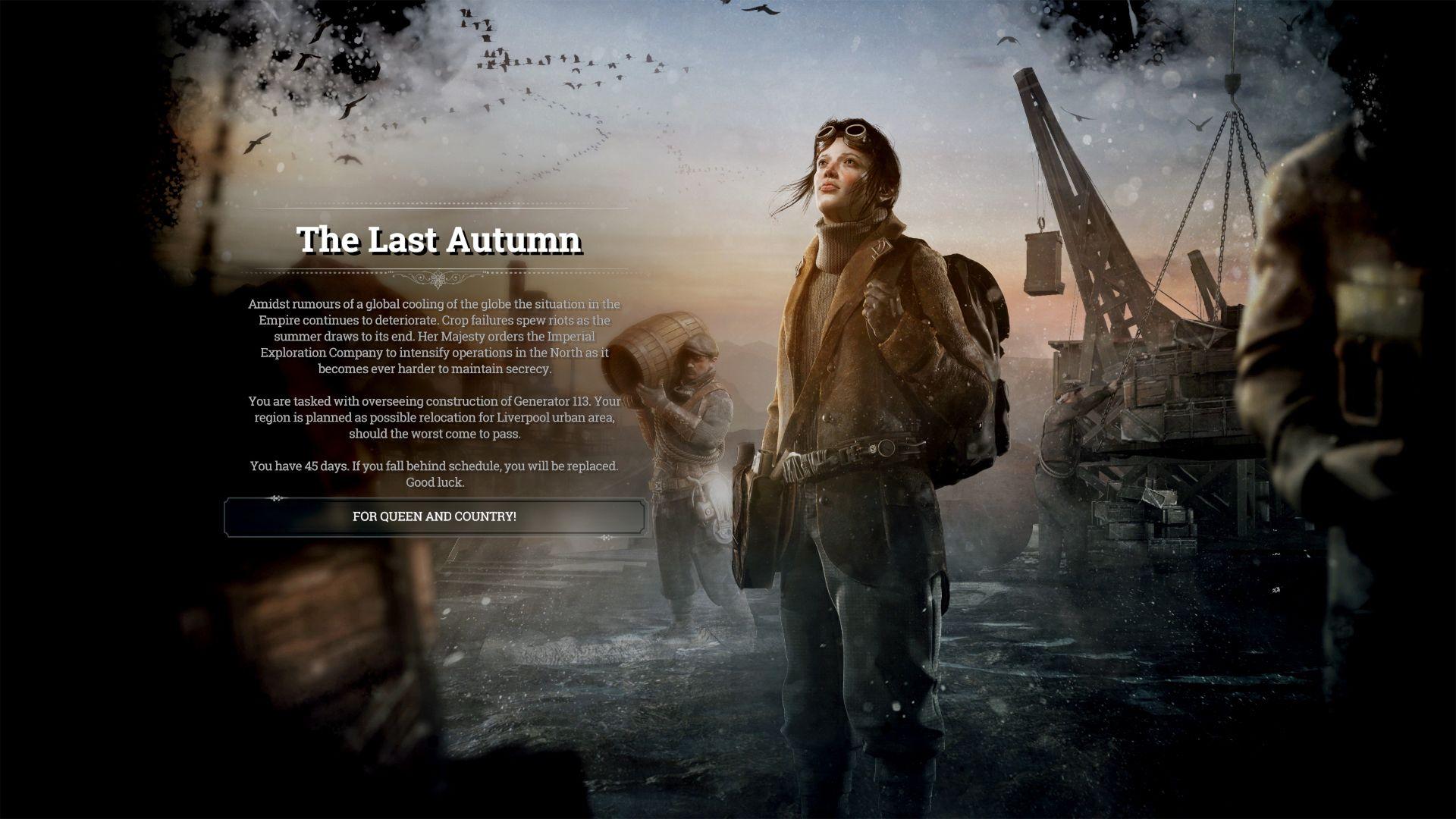 The colour changes, as well as the mechanical changes that I’ll get to shortly, all add something new to Frostpunk without taking away any of the soul of the original, giving the player the perfect balance between new challenges without alienating them from the new experience. For instance, The Last Autumn punishes the player a lot more for mismanaging their space than Frostpunk does. I had to go back and play the beginning of the base game to check. While you can recover from making some rookie errors in Frostpunk, you might be doomed from the beginning if you do so in The Last Autumn.

With only 45 in-game days to complete your generator, there’s not a lot of room to make mistakes. In fact, there’s barely enough time to complete the generator even on a good run. This is an extremely challenging piece of DLC designed for the brave and competent. New players should probably focus on the base game before deciding whether or not to go back to autumn.

But I need to circle back around. I just said that the generator was difficult to complete, even on a good run, but perhaps that’s not quite right. There’s no such thing as a good run in The Last Autumn. Your mission is as serious as it gets - building the generators that might just save humanity as the permanent winter rolls in - but without the necessary resources, workers, or time to complete it, you’re going to be struggling just to get by. 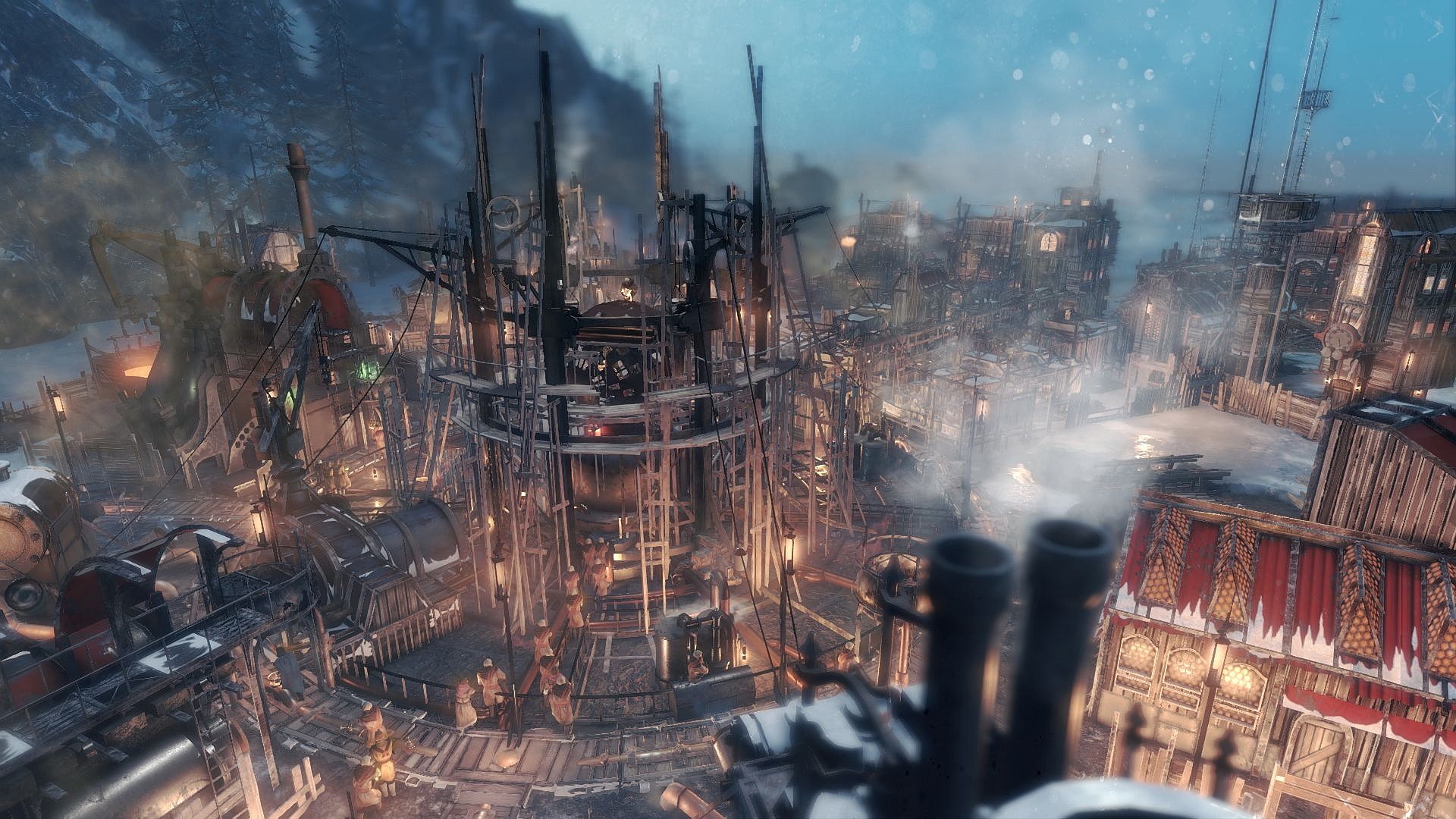 And like in Frostpunk, if you’re struggling, you can always make it easier on yourself by compromising your morals. You have the power to introduce new laws under your authority that can affect the people and the work that needs to be done. Like in the base game, the laws in The Last Autumn nearly always make life worse for your workers, forcing you to grapple with the question as to whether the ends justify the means.

11 Bit Studios are amazing at baking their moral and ethical questions into the game mechanics, in stark opposition to the vast majority of other games that do so with nothing more than binary choices that don’t influence the rest of the game. In The Last Autumn, choices you made hours earlier can come back to deliver tragic or at least guilt-inducing results.

Which has always been one of the best things about Frostpunk. While it is a management game at heart, Frostpunk always did a fantastic job at fleshing out each worker under your control and telling stories about them based on all your failures. The Last Autumn continues this trend with new stories that accidentally unfold as you try to build the generator. 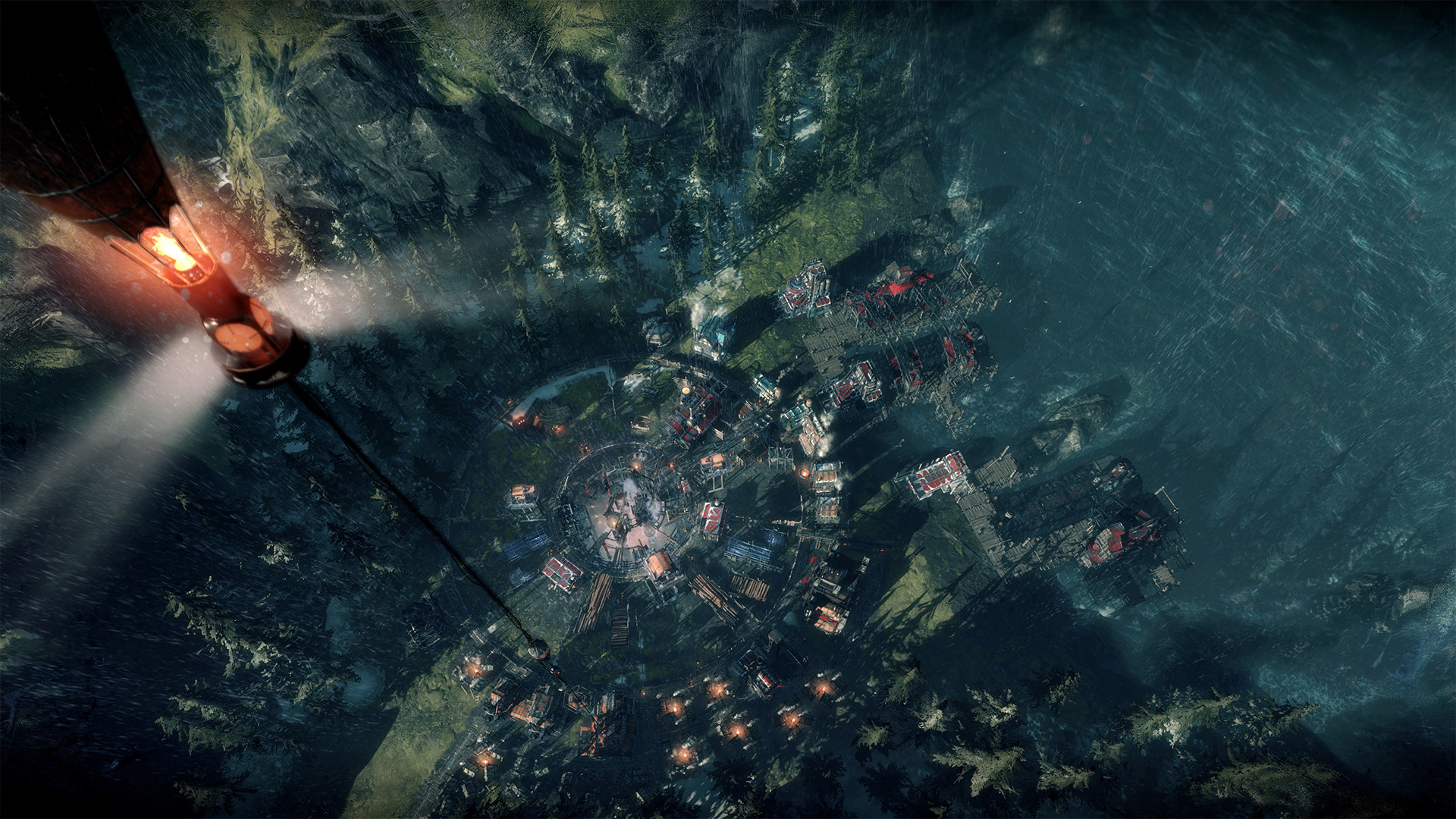 A lot of these come tethered to the new motivation system. When you’re living through the climate apocalypse you don’t need to be motivated to work to survive, but when you’re living through the last autumn, you’re worried about more than just your survival, like payment. Motivation is a really interesting mechanics because, unlike the discontent, this level doesn’t end the game if it bottoms out. Instead, it ends the work.

Strikes are now a thing, where the workers seize the means of production at the worst possible time. You’ll then have to negotiate with them to get them back to work, normally reducing the working day, further slowing your progress, and once again forcing you to stare at the web of the laws you could enforce that would prevent such strikes in the future.

The first time I managed to win in The Last Autumn, I did so by bringing prisoners in to join the workforce, then turning my citizens into prisoners to finish the push and create the project. It was heartbreaking, but I thought it was a necessary evil.

But at the very end of the game, 11 Bit Studios have hidden one final gut punch. You get to see the fruits of your (prisoners) labour, showing you how effective your generator will be at saving humanity. And after using forced labour and taking as many shortcuts as possible, it turned out that my compromising all of my morals was not even enough as my generator was incredibly unlikely to work long term.

The Last Autumn is an incredibly emotional expansion to the Frostpunk world where winning doesn’t even feel like winning and probably doesn’t even mean winning in the end. It’s hard, beautiful and has so many more systems to explore for yourself. If you’re a fan of Frostpunk this should absolutely be added to your library. If you’re new, maybe embrace the cold first before you check out the autumn.

The Last Autumn is new but difficult. With more challenges to overcome and new systems to wrestle with, The Last Autumn manages to capture the exact same feeling of Frostpunk without feeling like it's rehashing old ground.