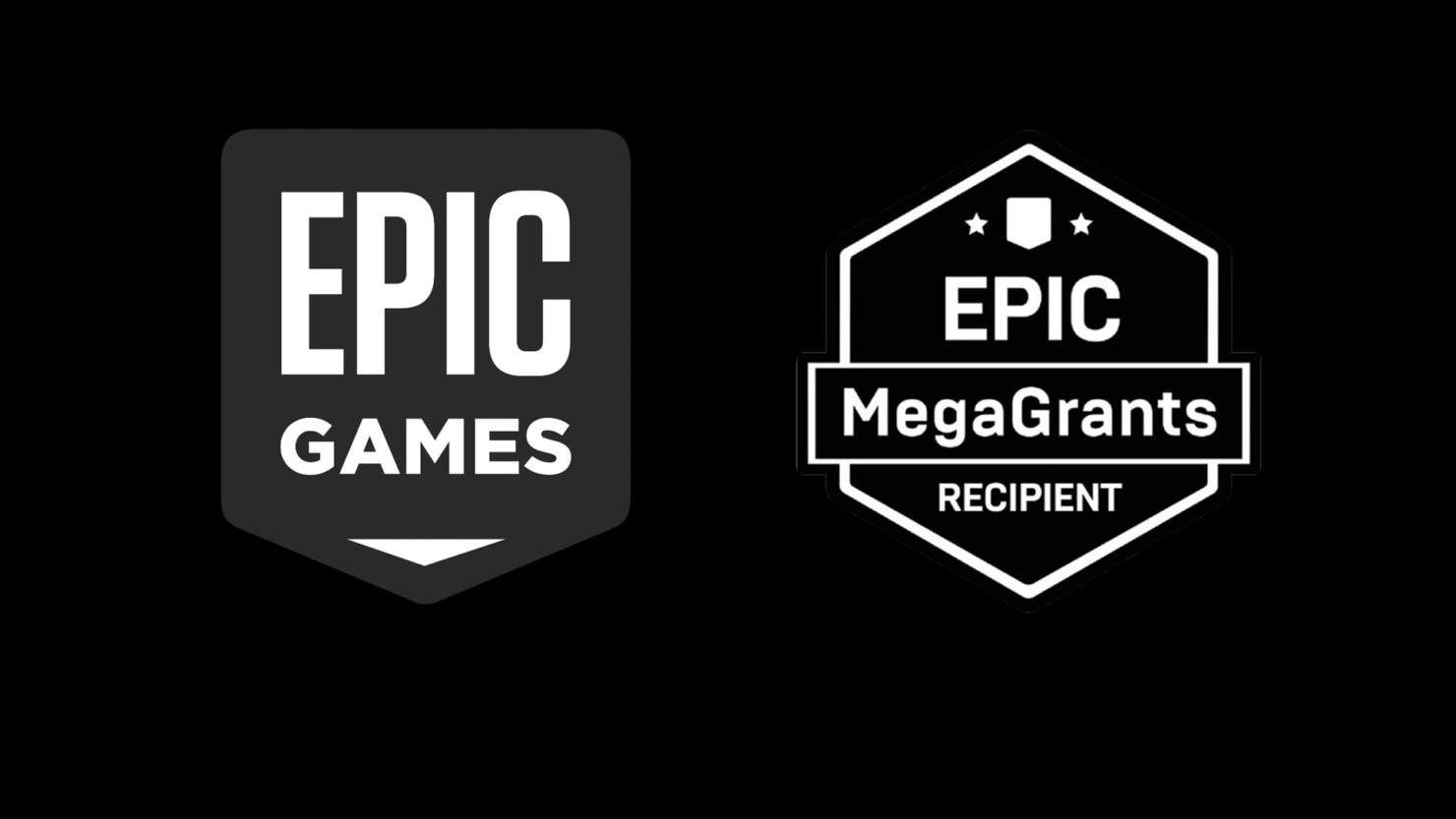 Frogwares is a game development company in Ukraine that you might know for being in dispute over who really has rights and ownership for The Sinking City. Legal battles are not what Frogwares are here for, though; instead, there’s a studio providing them assistance with the way things are going right now.

It’s no secret that Ukraine is in a pretty dire state, what with Russia invading the country. Lots of people are affected by their attacks on Ukraine’s cities, and Frogwares is no different from those affected. So, surprisingly enough, the company’s gotten a boost from none other than Epic Games.

In an announcement posted to their website, Frogwares clarified the partnership and offered some details on it. To quote the article itself:

As of right now in Ukraine, the war still keeps going. During this time, we as a studio need to feel strong, maintain a positive mindset, and do everything we can to keep the business operating while also providing our team with the support that they require.

This is why we’re proud to share that we’ve received an Epic MegaGrant from Epic Games. The war has negatively affected our production workflows and led to the partial disorganization of our studio. The funds from the Epic MegaGrant will be crucial in relocating employees to safer areas and will help those who’ve moved to remote regions of Ukraine, or to other nations in the EU, maintain their financial stability.

To say that things are dire over on the other side of the world is an understatement, and the “MegaGrant” has its purpose, in the form of providing funds to employees trying to relocate and provide special equipment relevant to game design. The report then goes on to mention how the war’s caused a financial hit to the studio, and they’ve been trying to make ends meet.

Frogwares’ report is rounded out by thanking Epic and also confirming that the MegaGrant will also be utilized to soften the financial blow Russia’s actions caused. Hopefully, Frogwares can stay afloat given everything going on over there, and for all intents and purposes, we hope they’re doing okay.