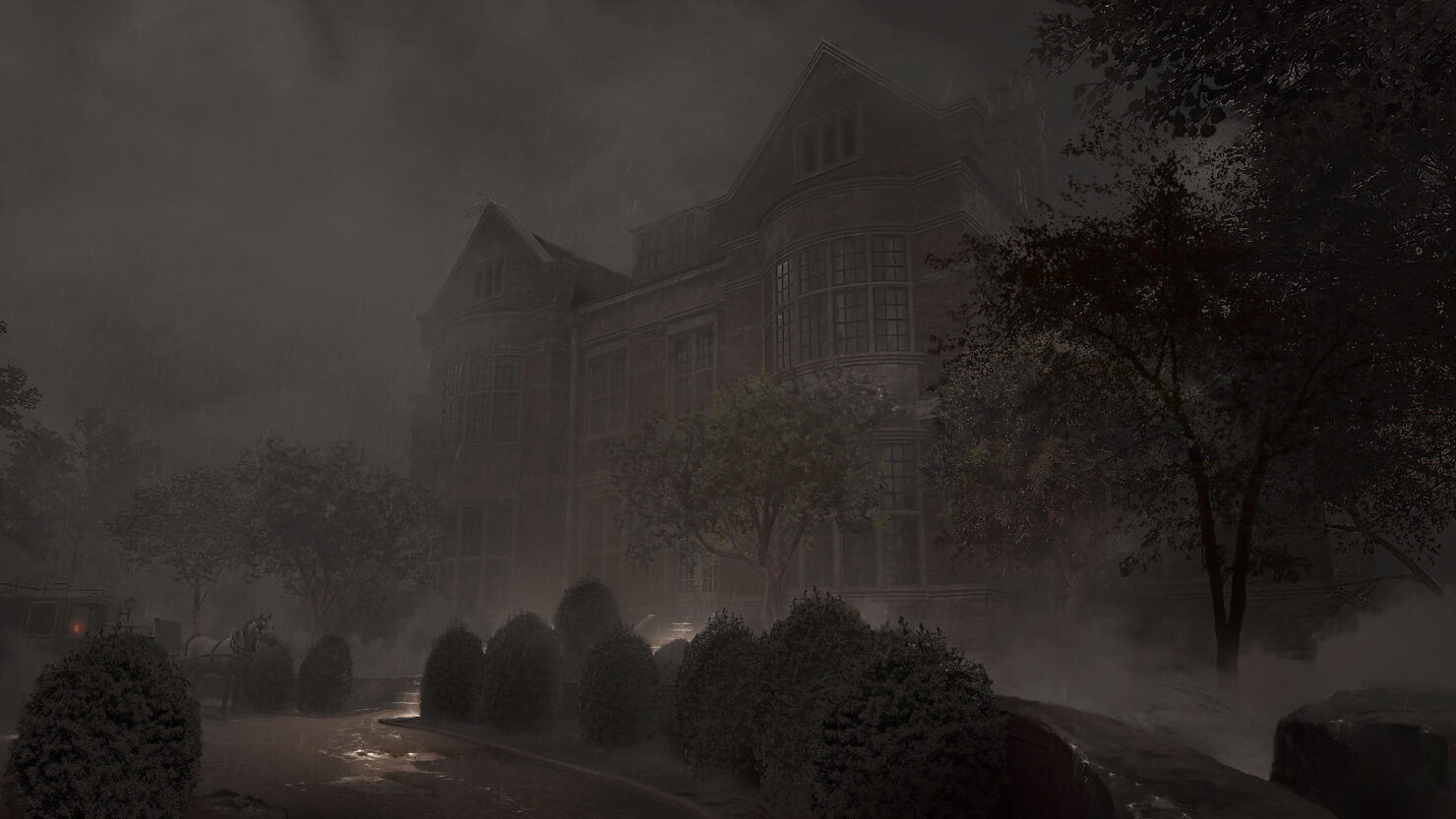 Frogwares has announced a new game project that they are working on. Project Palianytsia is a horror and mystery experience that fans of The Sinking City and Sherlock Holmes should like. The game is supposedly a mixture of eldritch horror and a Victorian-era mystery aimed at the Frogwares fans.

In a statement, the development team at Frogwares said the following:

To be frank, “Palianytsia” is not the project we had originally planned on doing next, but with the war taking place, we needed to re-evaluate everything. It is a bit more streamlined than our latest open-world titles but it’s a game we are sure we can deliver under these extreme circumstances.

As an independent studio, we always have to balance our resources and workflow to be able to deliver our games. But the war has thrown notable hurdles at us and our established process. Constant communication and iteration between teams is harder to maintain, so we need a project where staff can have more autonomy.

As some of you might know, Frogwares has had a tumultuous last few days thanks to the war between Russia and Ukraine. The company's efforts recently have been directed toward relocating and adapting to the current climate. The company has even received an Epic Games MegaGrant for this very purpose.

With this in mind, they made the decision to work on a game project that would be easier to develop as a streamlined game. According to Frogwares, the game will still be ambitious, packed with quality, and with great storytelling and mystery behind it. Frogwares also revealed some early concept art. You can see it below:

Frogwares' project still doesn't have a name. However, the company currently expects to share more regarding its development soon. Frogwares is also looking to talk about the team's life during the war in more detail while looking at different ways to deliver the game to players directly. We'll find out about the meaning of this as this story develops.