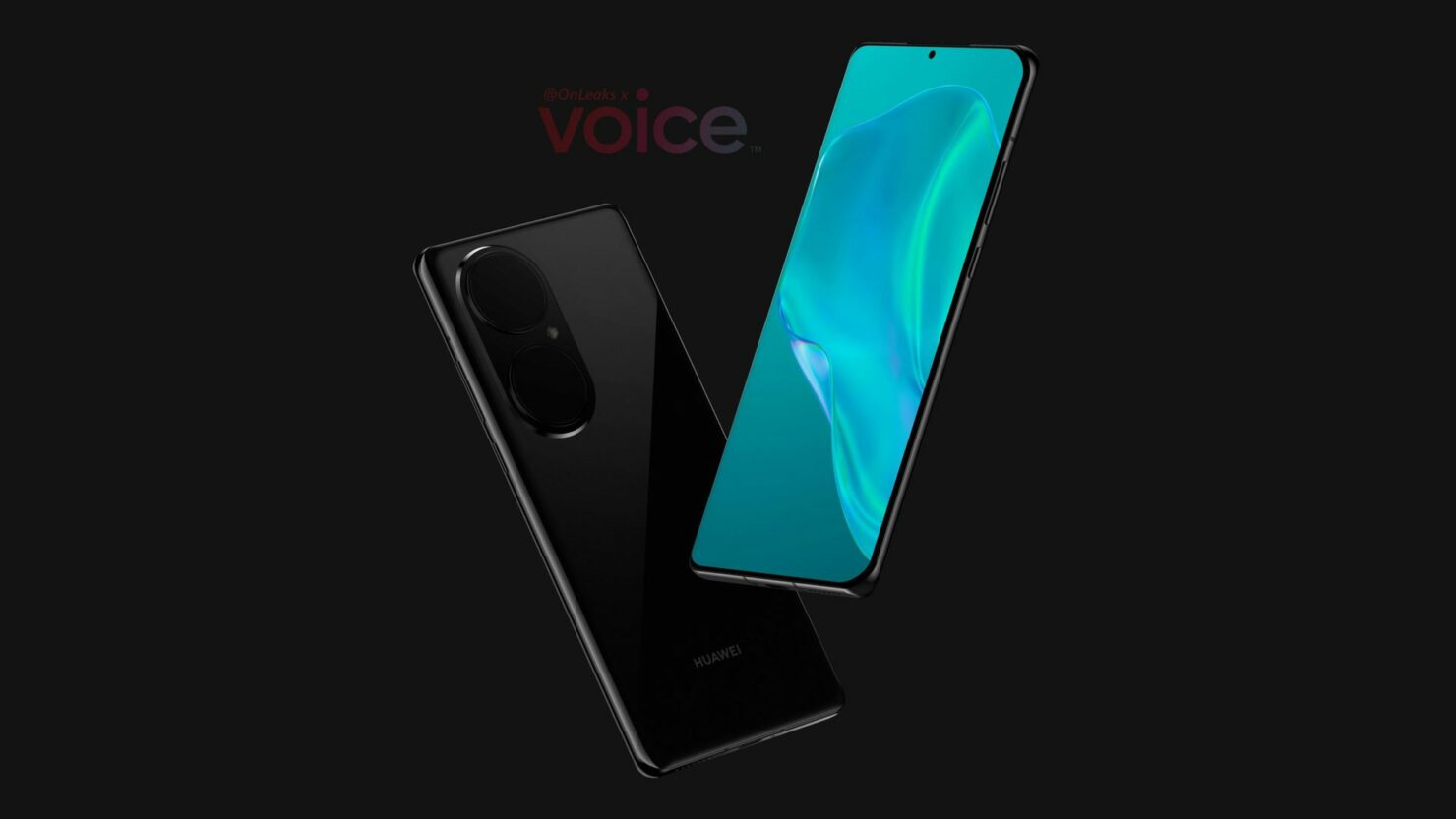 There is no denying that Huawei is still facing a tough time due to the ban on the company, but that does not mean that the smartphone giant does not want to release anything that might wow the users. The Huawei P50 series will be releasing some time this year, and today, we got our hands on the first look at the Huawei P50 Pro, and well, it is just as insane as you would have imagined.

The renders were shared by Steve Hemmerstoffer, also known as @OnLeaks, and considering his track record, we can guarantee that these renders are as authentic as they come, and this is how the phone is going to look like. The most interesting aspect of these renders is the strange camera bump on the back; you can see yourself.

The most prominent thing on display here is that large camera bump on the back, and considering the rumors, we have heard that the Huawei P50 Pro will ship with a 1-inch sensor, which will be the largest sensor on an Android smartphone. It could be possible that this weird camera bump is there to accommodate a sensor in the first place.

Hemmerstoffer commented about how there could be multiple lenses housed within that black disc found on the back. However, at the moment, we cannot be sure what is what since the renders don't show us the phone with the disc retracted.

Another interesting finding here is that Huawei P50 Pro appears to have an IR blaster on the top, just like the P40 series. This is interesting since IR blasters have become a relic of the past, but Huawei seems to continue using them. Sadly, there is no 3.5mm jack, so you will have to live without it.

The Huawei P50 Pro will also ship without Google Apps, including Google Play Store. There are rumors that this phone will launch with HarmonyOS, which, again, is just Android 10 under a lot of customization.