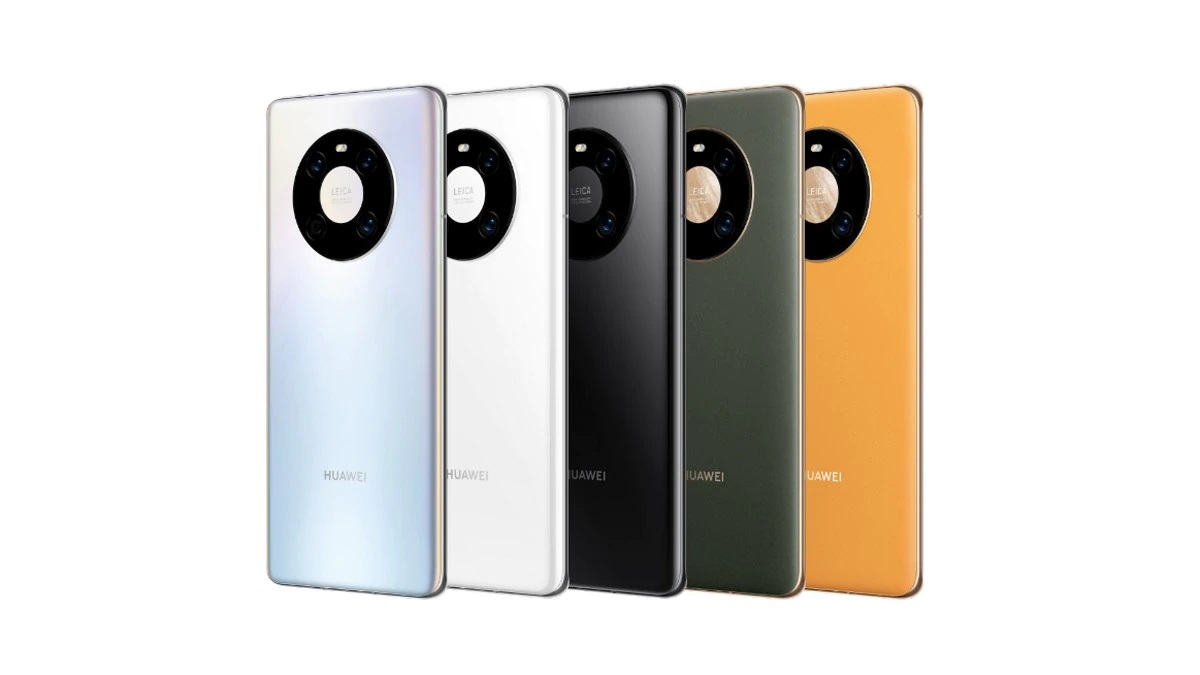 According to the latest report, Huawei is currently in talks to sell its Huawei Mate and P series of flagship smartphone brands. This is coming from two people who have direct knowledge of the situation. This move will eventually see Huawei exit the smartphone business altogether.

Apparently, the report suggests that this discussion has been going on for months, and while the anonymous insiders have heard about this, there is no final decision at the moment. The company is still hopeful that it can replace the component suppliers and opt for the domestic suppliers, resulting in Huawei producing more smartphones.

One of the biggest reasons why this is happening is because of component shortage. Huawei has been cut off from its main supplier, which happens to be TSMC, which happened last September. According to the insiders, Huawei is not hopeful about the new Biden administration lifting the restrictions, which means that the situation will remain the same. If that is the case, Huawei will be forced to pull the plug.

For those who don't know, Huawei recently sold the Honor brand as well. There was previously hoped that the Kirin production could be shifted to SMIC, which is the largest foundry in China. It is already known for mass-producing a HiSilicon chip on a 14nm process. The next step is to go for the N+1 process, which should be comparable to the 7nm manufacturing process, though reports claim that it is not on par with what TSMC is doing with their 7nm node. However, it is also important to know that the U.S. has put SMIC on the "entity list" last December, which means that the foundry is currently running into production issues.

At the time of writing, Huawei's spokesperson has denied commenting on the situation, but we will keep you posted as the story develops.