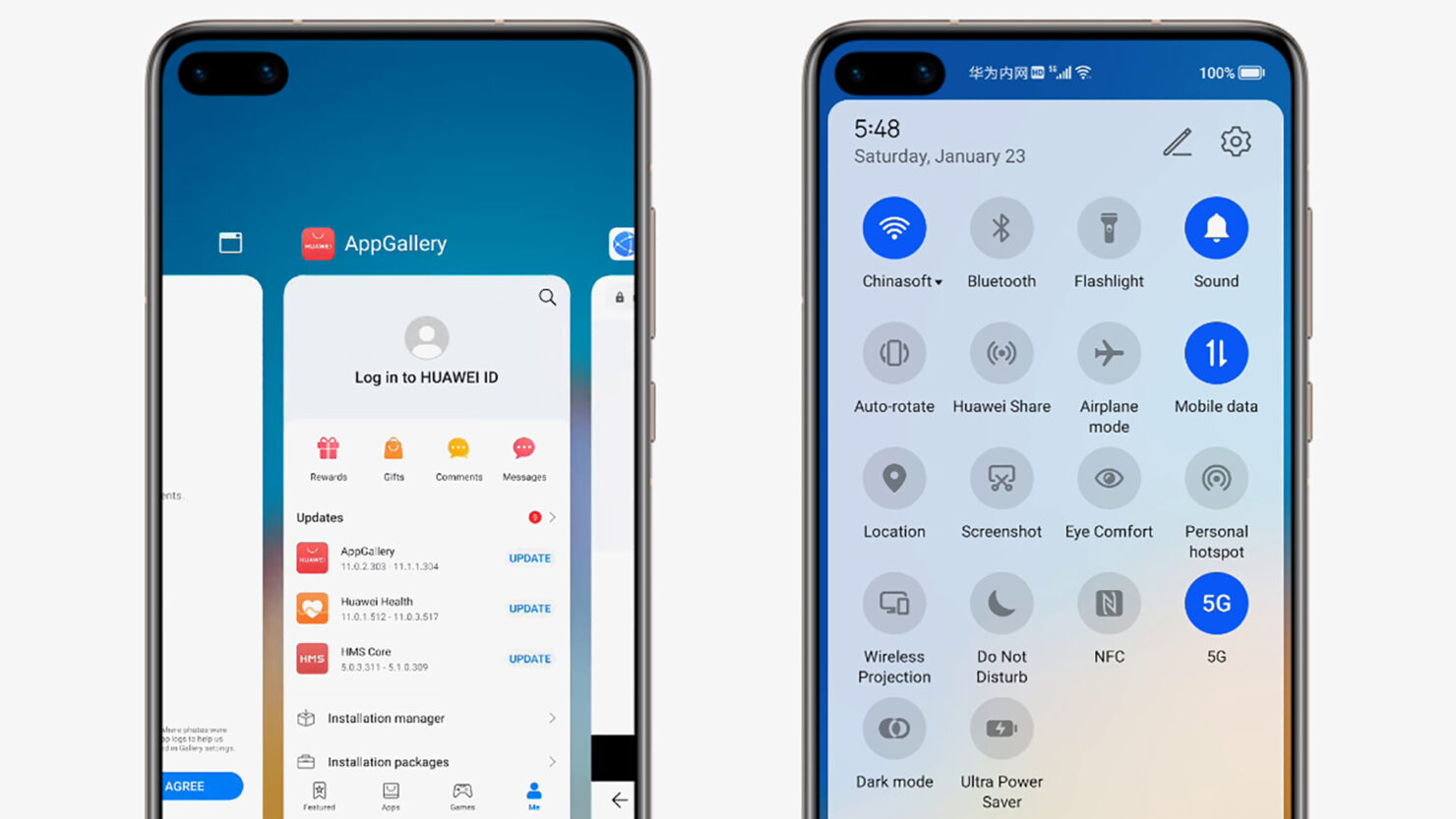 However, a shocking new revelation sheds light on Huawei's Harmony OS and how it's essentially Android 10 once you start scratching the surface. But what's worse here is the hoops that Huawei makes you go through to start using the Harmony OS, or at least to an extent.

Ron Amadeo over at Ars Technica decided to try out the Harmony OS; even though it is still an early beta version of that system, it definitely reveals a lot about what Harmony OS is all about and, in fact, under all the clothing and a different name altogether, it is just Android 10 that is skinned with EMUi and has some core changes to it.

In a shockingly detailed report, you will be able to get access to many screenshots of the system; the screenshots come from what Amadeo assumes to be a physical device located somewhere in China. Yes, Huawei actually prevents anyone from actually downloading the operating system. Instead, you will need to access the physical phone over the internet virtually.

What's worse is that Amadeo had to submit his passport and a photo of his credit card (seriously?) as a part of the application to access the Harmony OS. The verification process lasted two days, and he could finally access the system.

Amadeo then realized how the system itself was familiar, to say the least, and he found not one but multiple references to Android files and carbon copies of Android features such as dark mode, gesture navigation, settings permissions, and even a distinctive notification panel.

Rehashing the entire article makes no sense here, but you can read everything Amadeo discovered and make some convincing points. After going through the article, it makes a lot of sense that the U.S. ban on Huawei is all but fair at this point, and it certainly does not paint a good picture of Huawei's current ambitions to continue their smartphone legacy.