Free Final Fantasy VII Remake PS5 Upgrade Available Now For Those Owning the PS4 Version; How to Grab It 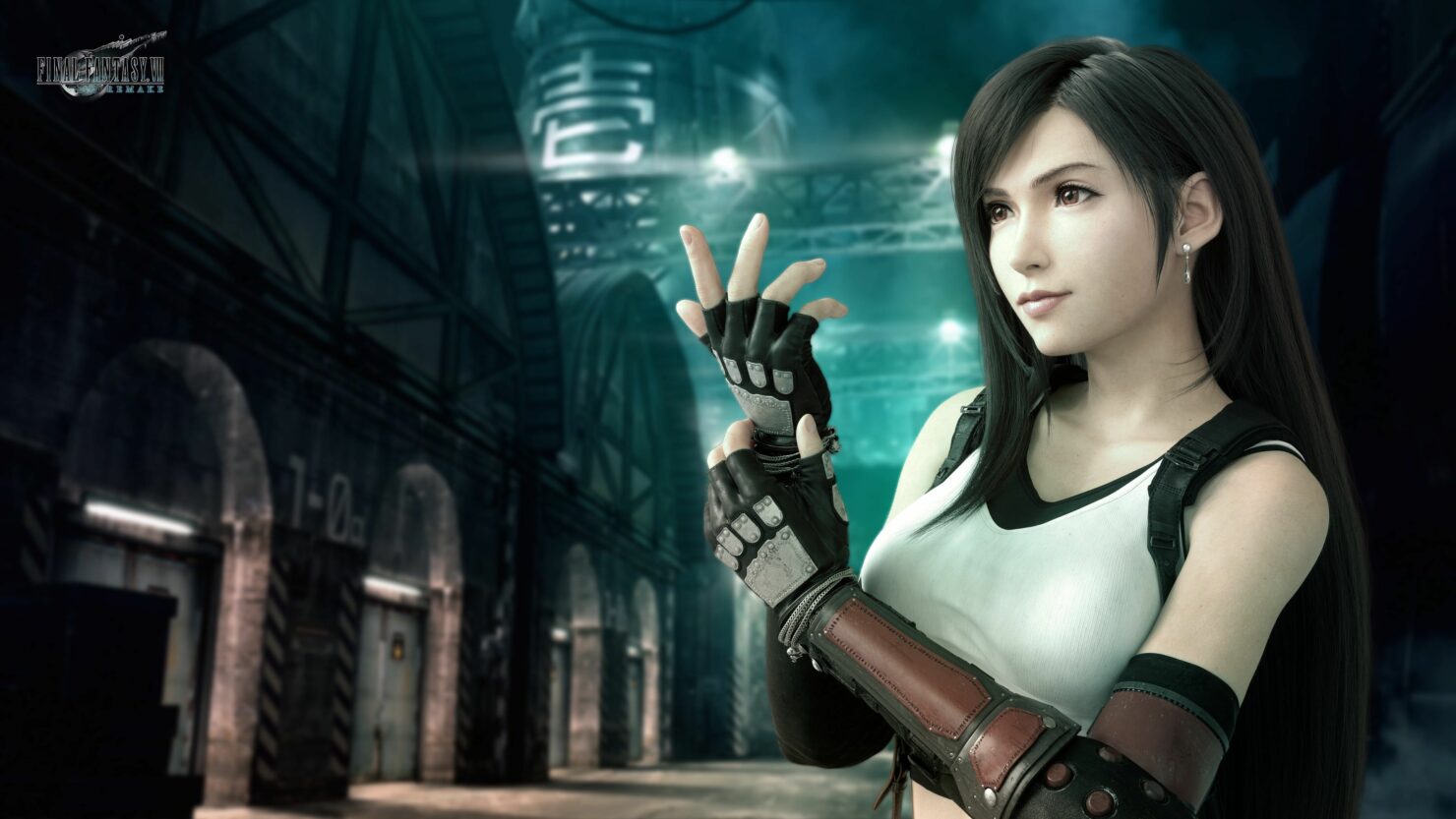 The free Final Fantasy VII Remake PS5 upgrade can now be downloaded for those owning the PS4 version of the game.

In order to upgrade to the PS5 version of the game, players can look for Final Fantasy VII Remake Intergrade on the official PlayStation Store. Once selected, click the three dots next to the game and select “"upgrade for PS4 version owners". Those playing the game from the disc will be asked to insert it.

The PS5 version of Final Fantasy VII Remake offers graphical and performance enhancements on Sony’s next-gen console, including new graphical modes – a 4K mode that prioritizes 4K resolution, and a performance mode that focuses on 60FPS. In addition to these new modes, ‘Intergrade’ also offers several graphical enhancements, including improvements to lighting, textures, fog effects, and a new photo mode.

In addition to the all-new native PS5 version of Final Fantasy VII Remake, the new INTERmission “Yuffie” DLC is now also available for download. The expansion weighs in at 9GB for those downloading it separately. The DLC is included for those purchasing INTERgrade on PlayStation 5, but not for those upgrading from the PS4 version. The expansion can be purchased through the store for $19.99.