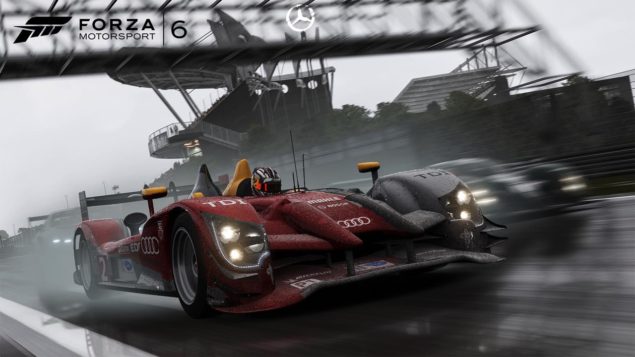 Quite a few interesting details were revealed. For instance, it will be possible to select 26 different locations. Even more intriguing is Bishop's admission that the studio is currently exploring potential Hololens applications.

Hardcore gamers will be also pleased to know that Forza Motorsport 6 has been optimized for the upcoming Xbox Elite Controller, due in October for $/€ 150, and gamers will be able to choose a preset crafted by Turn 10. Finally, Kinect support is limited to using voice in order to navigate the main menu.

Forza Motorsport 6 Will Launch On September 15

There are many hard facts supporting Forza Motorsport 6. The team managed to get the game running at 1080P resolution and 60 frames per second, and there will be more than 450 vehicles at the gamers' disposal.

Just a few hours ago, we also reported on the install size - according to the Xbox Marketplace, it will weign in at roughly 44.37 GB, so you'd better make space before the release date of September 15 on Microsoft's Xbox One console.