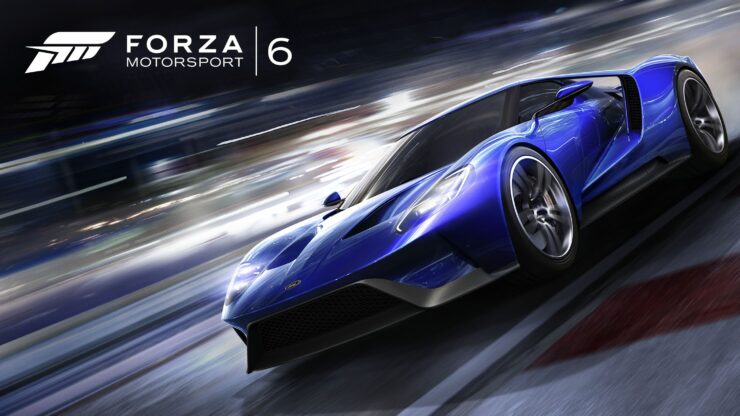 A Forza Motorsport 6 expansion card has revealed that a Forza 6 Nascar expansion is inbound.

Some screenshots of the expansion card in question were uploaded by Reddit user MaGiiKStudios. Microsoft and developer Turn 10 haven’t officially announced the expansion, and a release date for new DLC is currently unknown. According to the expansion card, the Nascar Expansion will cost £15,99 – roughly €23 or
€ 19.99.

The back of the expansion card reveals that the Nascar DLC will include a total of 24 cars from the Nascar 2016 season, and that racers will be able to participate in the World Tour Career Mode – a mode that puts players in their Nascar stock cars against cars from a “huge variety of motorsport leagues”.

Aditionally, the expansion will add a new destination to Forza Motorsport 6 – the Homestead-Miami Speedway.

Forza Motorsport was officially announced last year at the 2015 North American International Auto Show. At the event, Microsoft and Ford unveiled that the all-new Ford GT would be the cover car for the Xbox One racer.

“It is an honor to share this historic moment with Ford and celebrate the legacy of the GT by making it the featured cover car of ‘Forza Motorsport 6,’” said Phil Spencer, head of Xbox. “We’re thrilled to have the unique opportunity to announce ‘Forza Motorsport 6’ the day the car debuts – on one of the biggest stages in the automotive industry – and we can’t wait to share more details on the game later this year.”

“Just as Ford has pushed the boundaries of car technology in GT, ‘Forza Motorsport 6’ will embrace that spirit of innovation as our most technically advanced racing simulation to date – offering a fun and realistic automotive experience for both car lovers and gamers,” added Dan Greenawalt, creative director at Turn 10 Studios.

As always, we will keep you updated when we learn more about the Forza 6 expansion and its release date.