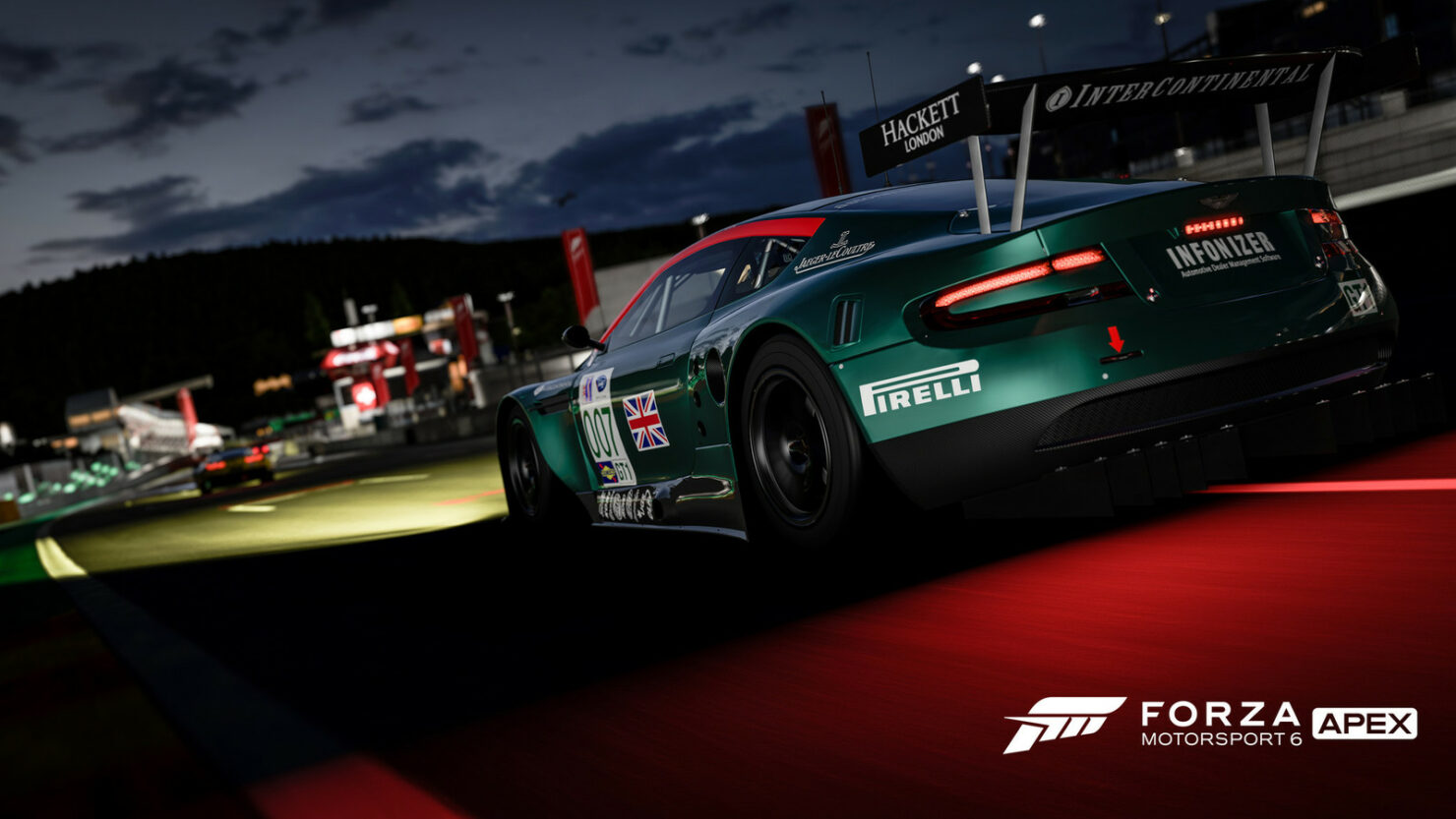 Turn 10, the game development studio based in Redmond (Washington) and known for creating the Forza franchise, was featured in a lengthy interview with GamesIndustry.

When you look at the pure motivations of players, you can sort of extract it from the racing genre and start looking at things like exploration, competition, single player vs multiplayer... and not just what they want to do, but why they want to do it. When you get down to that level, you won't be very surprised to find that people who like cars, and like open world exploration, gravitate towards Horizon. People who really like hardcore competition and like cars, they gravitate towards Motorsport.

But then you have this massive group that just goes towards both, because they like playing with a community who like cars. It is a lot more simple than... what I hear a lot is people talking about are sub-genres, and whether things are sims or arcade-style games, and a whole lot of things that just doesn't prove out in the motivations of our players, nor in the numbers. We have a tremendous number of players playing both.

The Forza franchise got way bigger this year when it released the free-to-play Apex as well as Forza Horizon 3 on Windows 10 PC. The latter had an especially great run, selling over 2.5 million units and pushing the Forza franchise to over $1 billion in retail sales.

It's understandable since it's such a great racing game as explained thoroughly by Chris in Wccftech's review.

Turn 10 will probably announce and release Forza Motorsport 7 this year, which should be the first full FM title to launch on PC after the appetizer that was Forza Apex. It will have a tough competition with the likes of Project CARS 2 and Gran Turismo Sport, but racing fans can look forward to some amazing titles.