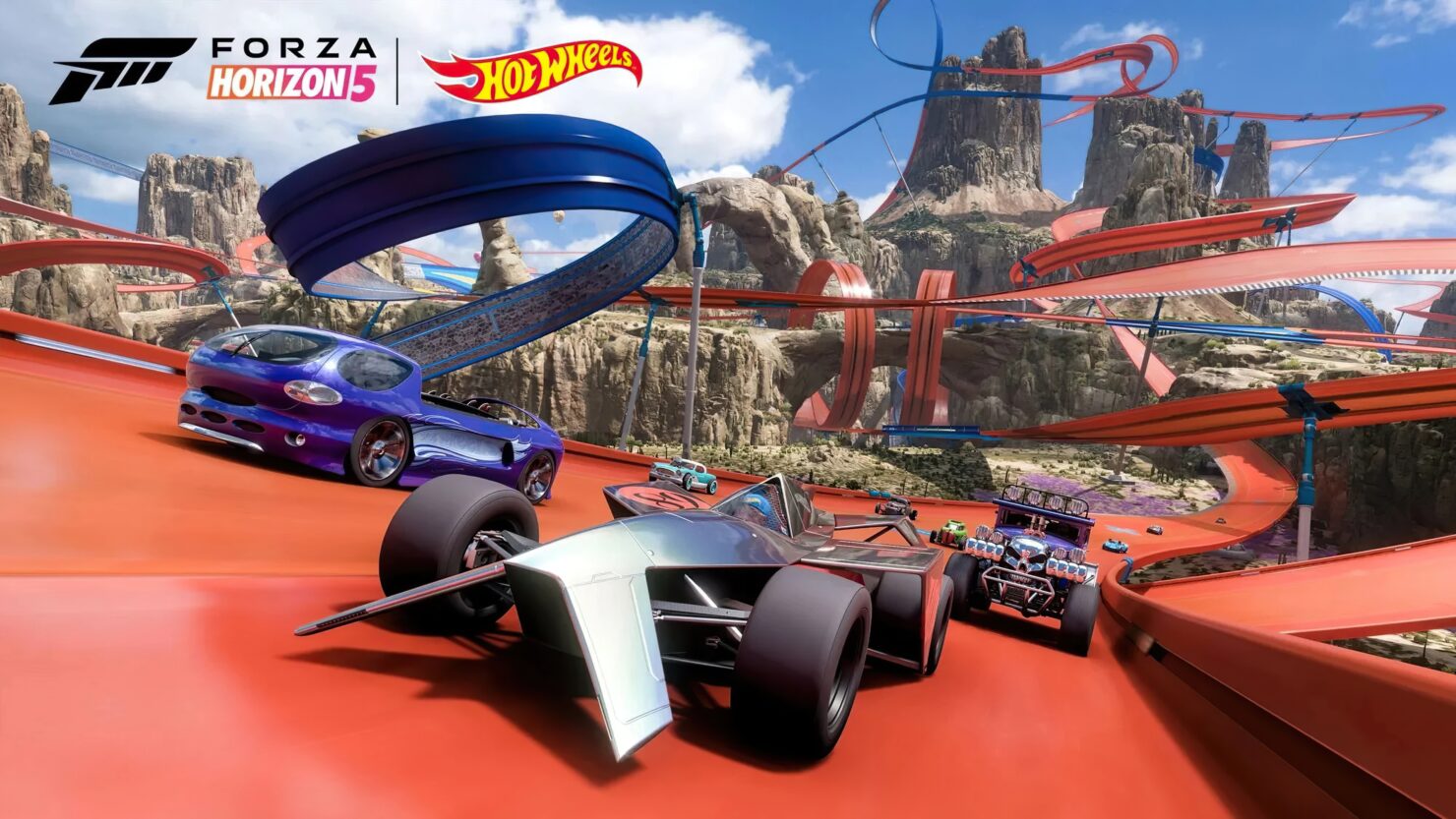 Forza Horizon 5 will receive the first expansion dedicated to Hot Wheels about a month from now, but that doesn't mean the developers at Playground Games are sitting idle until then.

The free Series 9 update is scheduled to launch in just a few days, on Tuesday, June 21st, and it will include quite a few additions. PC players are finally getting Temporal Antialiasing (TAA) support, something that fans have been requesting for a long time since the engine only supported the outdated Multi-Sample Antialiasing (MSAA) technique. Graphics elements such as tree foliage will especially benefit from TAA and there is also a sharpness control slider so that players can fine-tune its final appearance.

The Series 9 update also introduces the ability to play Forza Horizon 5 Stories cooperatively with up to six players in total.

In co-op play, the Convoy Leader is allowed to host any Horizon Story available to them. The highest score earned in the group is applied to all participants, so even if some players don’t achieve the objective, those who succeed will complete the mission for everyone.

Players who complete a Horizon Story in co-op will find that mission is already marked as completed once they unlock it in their playthrough.

Ahead of the Hot Wheels expansion, the developers are also adding a bunch of themed cars for players to unlock in Forza Horizon 5.