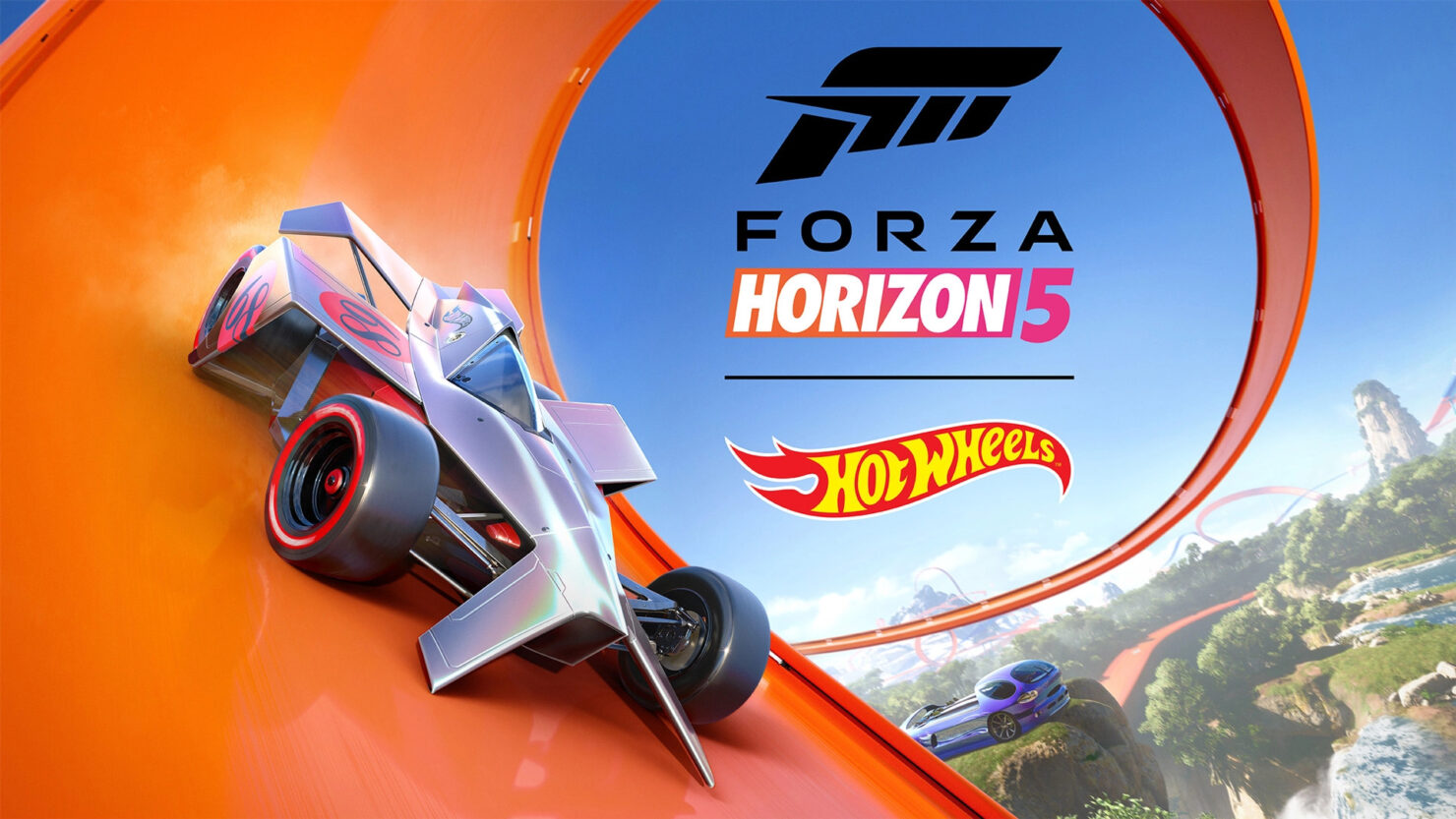 Forza Horizon 5’s release last year was a pretty big deal for Xbox Series X, as the Horizon series continues with the next generation hardware, alongside Steam. Like its previous entries, Forza Horizon 5 will be getting DLC, as revealed at the Xbox and Bethesda Game Showcase 2022, with a trailer to go with it.

That first DLC’s main theme? Well, that would be a crossover with iconic die-cast car brand Hot Wheels. Funny enough, last year, Hot Wheels saw a game of its own release (Hot Wheels Unleashed), which still gets DLC, but we’re focusing on the Forza side of this today. You can watch the brand-new trailer below.

Right away, the trailer shows vehicles such as Bad to the Blade (yes, that’s real) and the Deora II, both appearing in Unleashed, going through the big loops, jumps, and turns that Hot Wheels games love having, also showing tracks that have the similar orange playset feel that the toys occupy.

Other vehicles were shown inside of the trailer, including Twin Mill III, and possibly dozens more will come in the expansion. Previously, Forza actually crossed over with Hot Wheels in the previous Horizon entry, albeit smaller in scale than this one. Given that bit of history, another repeat DLC could be a reality after this one. Either way, Forza Horizon 5’s Hot Wheels expansion will be launching on July 19th, 2022.

Given that this DLC is essentially the same as it was in Horizon 4, it’ll probably have lots of new events, new vehicles to customize, and new online events at your disposal. There isn’t a price tag currently, but we’ll update when the DLC gets a price confirmed. Forza Horizon 5 is out now on Xbox Series, Xbox One, and PC via Steam and the Windows 10 Store.